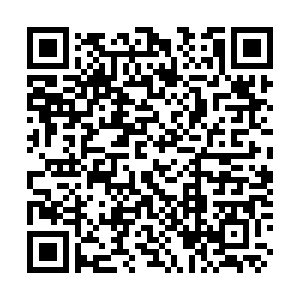 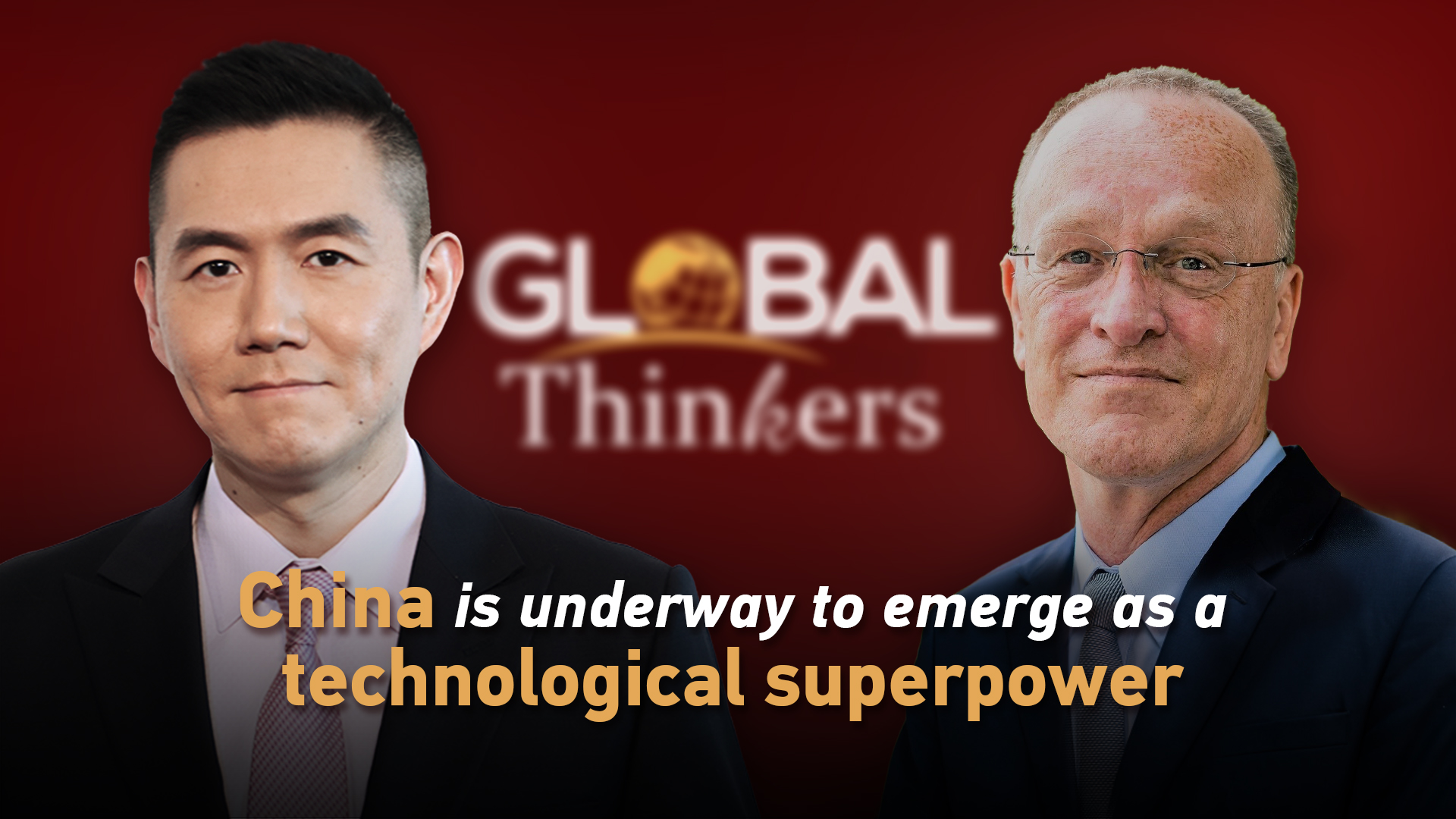 Editor's note: CGTN Anchor Wang Guan talked to Professor Bert Hofman, Director of the East Asian Institute at the National University of Singapore and the former World Bank Country Director for China, Korea and Mongolia. He emphasized the importance of China developing technology innovation, saying that basic technologies and research drives whole new areas of technology, and that China has found the necessity to rely more on domestic technology and will continue to do so.

Professor Hofman, China's economy grew by 12.7% in the first half of 2021. What is your reading of this figure? And what does this tell you about the potential trajectory of Chinese economy?

Bert Hofman: Well, China of course did very well in containing the impact of COVID-19. And already last year it was one of the few economies that showed positive growth at 2.3%. The first quarter was an enormous jump at 18% growth, but it was because the first quarter in 2020 was quite dismal.

The second quarter is more normal and that is 7.9% growth. That is more or less what is expected. It's quite a bit of dynamism. If you look at the quarter-on-quarter numbers, they are quite positive. So, it seems that China is well on track to have a very decent growth at about 8% - 8.5% growth this year, well more than Premier Li Keqiang's minimum 6%. And that's a very good sign.

There are some issues. With the growth, it still relies quite a bit on external demand. Exports have been doing really well, but that's in part because the rest of the world hasn't yet fully recovered. So, that dynamism will dissipate over time as the rest of the world start producing again and exporting again.

And second, consumption has still been lagging. It's been doing okay in the second quarter, but overall consumption growth is still not the real driver of the economy that the authorities would like to see.

Wang Guan: Yeah, why do you think that's the case?

Second, because of China's social safety net, it's still not so much complete. Some people feel that they should save more to be prepared for any other eventuality in the future. And that means they consume less as a share of their income.

Third, even though overall the household sector has recovered quite well, as in other countries, it has been quite uneven and those that are highly educated that work in the high-tech sector, they do really well and they've gotten a boost frankly from COVID-19 because there's so much more demand of their services, whereas others don't do so well. So income distribution has taken a bit of a hit and that's not that good for consumption either. So, there are a number of factors that drive this issue of consumption lagging the overall recovery. As some of it will resolve over time, but others are over a more structural concern.

And it's an important factor in demand. So, that switch that China is only at the start of will take time and effort and it will take reforms in the social safety net, in the pension system, in the Hukou system. All those factors that would, in the end, result in a higher share of consumption in GDP.

Wang Guan: How do you think China can tap into its indigenous growth and indigenous innovation front when it comes to boosting productivity through technology given America's intention on containing China?

Bert Hofman: Well, look, it's a very central question for today. And I think China is well underway to emerge as a technological superpower. In some areas, it's already leading. If you look at photovoltaics or solar panels, if you look at high-speed rail, if you look at electric vehicles, China is ahead. In some areas, it is compatible with the United States and with Europe, saying artificial intelligence and others. But then in a whole range of other areas, it's still learning, it's still behind. China is now investing almost as much as Europe, not as much as the United States, but almost as much as Europe at 2.3% of GDP, so it's catching up.

At the same time, technology and research and development is also a long game. You don't learn it overnight. So, if you look at it in a longer term perspective - what China has invested, say, over the past 25 years - that is still much less than the United States or Europe. So China is still catching up in a whole range of areas, and that means, openness and international exchange is still very, very important for China. If that's not there, if that's not possible, it will have to rely more on domestic innovation.

And of course, China being China, they have recognized that. And the 14th Five-Year Plan has this focus on technology on spending more on the foundation of technology, the basic technologies and research that drives whole new areas of technology such as integrated circuits. And also the organization of China's R&D industry is part of the Five-Year Plan.

So, as they say, necessity is the mother of invention. And I think China now finds it necessary to rely more on its domestic technology and it will do so. Of course, it's still a loss that China is still behind in, say, integrated circuits. The most sophisticated chips, China cannot yet produce, because it still doesn't have the technology to do so. I’m from the Netherlands. There's a Dutch company that makes lithography ASML, it is called. It's a very sophisticated technology. 35 years of experience in building that technology. And of course China is still a little bit behind, but it will get there.