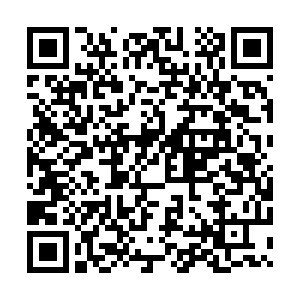 China firmly opposes any country increasing its military presence in the South China Sea for the purpose of provocation, said the Ministry of National Defense on Thursday.

Spokesperson Wu Qian made the remarks when asked to comment on a British aircraft carrier and its Carrier Strike Group's entry into the South China Sea.

The current situation in the region is generally stable under the joint efforts of China and ASEAN countries, said Wu.

China respects the navigation freedom that all countries have in the South China Sea according to international law, but opposes any country increasing its military presence in the region for the purpose of provocation, Wu stressed, warning that the Chinese military will take necessary measures to deal with it.

Wu said the UK-Japan defense cooperation should not target any third party or interfere with regional countries' efforts to maintain peace and stability.