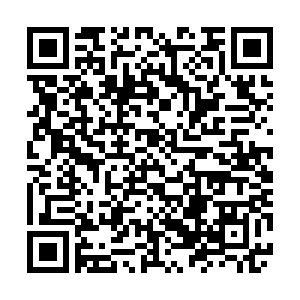 The sales revenue of China's gaming industry reached 150.5 billion yuan (about $23.17 billion) in the first half of this year, up 7.89 percent year on year, according to an industry report released Thursday.

The report was released at the China Digital Entertainment Congress, which kicked off in Shanghai on Thursday.

The report said that the country's gaming industry continues to grow, a real-name authentication system has been established, and the protection for minors has also improved.

However, the industry has seen a slowdown in the growth of Chinese game users and the game market will become increasingly fierce in the future.

From January to June, the number of game users in China reached nearly 667 million, up 1.38 percent year on year.

China's self-developed game products continue to be popular overseas, with the United States, Japan and the Republic of Korea as the main markets, while Brazil and Mexico are the emerging markets, the report said.