Download
China wants cooperation, but is U.S. prepared for it?
First Voice 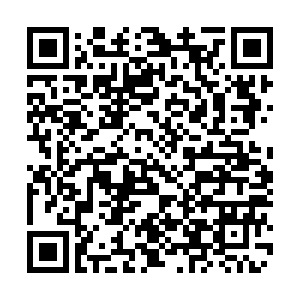 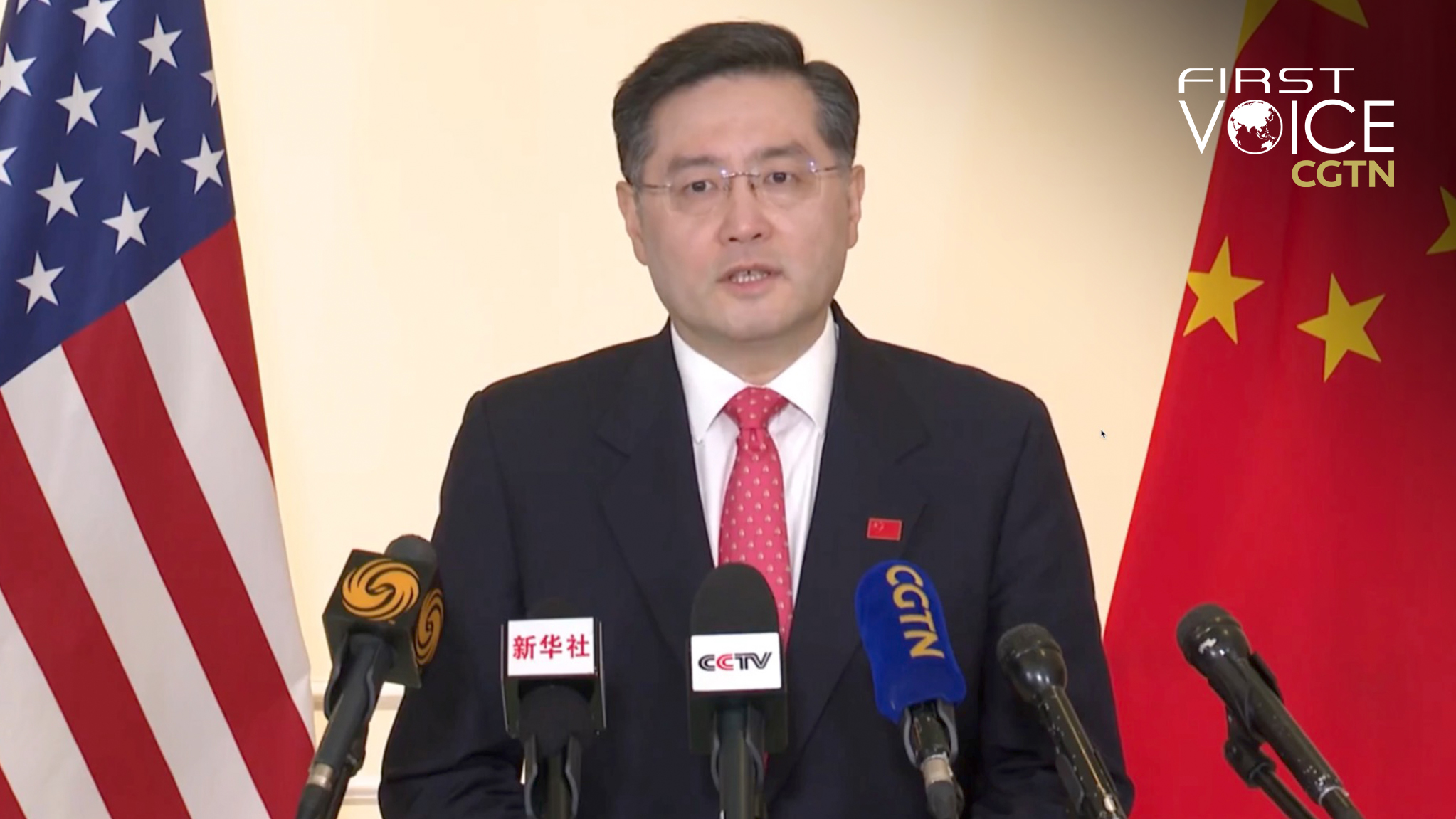 Qin Gang, the new ambassador of the People's Republic of China to the United States, speaks of the state of the China-U.S. relations when arriving in Washington, DC., U.S., July 28, 2021. /CGTN

Qin Gang, the new ambassador of the People's Republic of China to the United States, speaks of the state of the China-U.S. relations when arriving in Washington, DC., U.S., July 28, 2021. /CGTN

The newly appointed Chinese Ambassador to the United States Qin Gang made a brief address on the state of China-U.S. relations after his arrival in Washington on Wednesday evening. His speech sought to strike an optimistic tone in contrast to the fiery exchanges of the last few days, and urged Washington, D.C. to take a pragmatic and optimistic view of its ties with Beijing, and not to void the historical progress made in the relations between the two countries over the past 50 years, stating both countries are finding a way to "get along with each other in the new era."

"I believe that the door of China-U.S. relations, which is already open, cannot be closed. This is the trend of the world, the call of the times, and the will of the people," Qin said, indicating China's openness to dialogue with the United States.

There are some people today in Washington D.C. who say this is a mistake. These elites want to turn back the clock and sledgehammer a relationship that is decisive in combating the challenges of the modern era, as if the rise of China should never have happened. As Qin states, that relationship is now at a "critical turning point" and "where this important relationship will be headed is vital for the well-being of the Chinese and American peoples and for the future of the world. The two peoples and the international community hope for a sound, stable and growing relationship between the two countries." 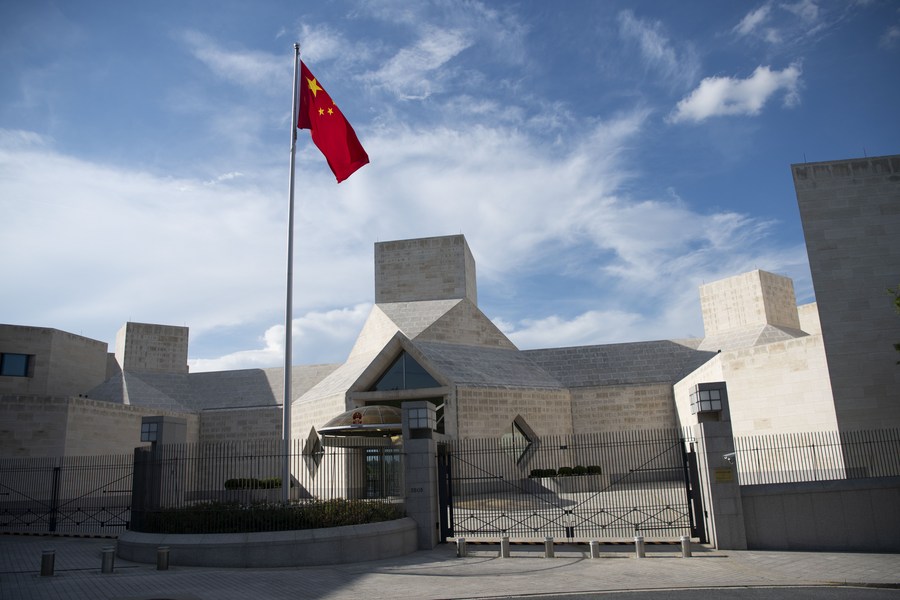 The Chinese Embassy in Washington, D.C., the United States. /Xinhua

The Chinese Embassy in Washington, D.C., the United States. /Xinhua

The United States and China may have differences and may have many points of disagreement, but both countries must commit themselves to the founding principles, the foundation of what matters the most. Geopolitical crusades, a desire for hegemony and pursuit of ideology cannot annul the importance of robust, stable and mature diplomacy. The two countries must work together and find a way forwards as opposed to pursuing dangerous, mutually destructive and impulsive antagonism.

This is not about whose political system is superior or ought to "win" in the end. This is about a practical rendition of how two countries ought to engage with each other in respect for the common interests of the world. There cannot be a new Cold War, which would be a disaster for the mankind.

Qin does not wish malice to the United States, but asks America to be mature, rational and sensible in its approach to China. America has visibly struggled with a crisis of its own identity as China is developing rapidly, but it must learn to come to terms with this and live with it pragmatically than to pursue conflict and a zero-sum arrangement that it must "dominate" at all costs.

China is not seeking to displace the U.S., but is prepared to accept America for what it is, to pursue a path of peaceful co-existence and to work with America in shaping a global future. We thus ask, is Washington prepared to envision a world that does not involve a caricature of "threats"? And is it prepared to accept that America has lived and thrived in a world where it was not always the sole power, and can do so again?

The new ambassador has extended his best wishes to the United States. It is now time for Washington to make the wise decisions, the right decisions and the prudent decisions. It is easy to hype mass hysteria, but things cannot move forwards until the U.S. appreciates the world as it is, rather than what dominated by U.S. rules. On 50 years of engagement, progress and integration, there is no rolling back the clock, and U.S.-China relations must ultimately stay on the trajectory that has brought great benefit to both countries. But is the U.S. prepared to work with us, rather than treat us mindlessly as an imagined enemy?