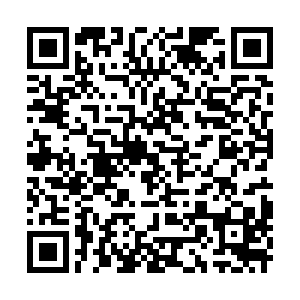 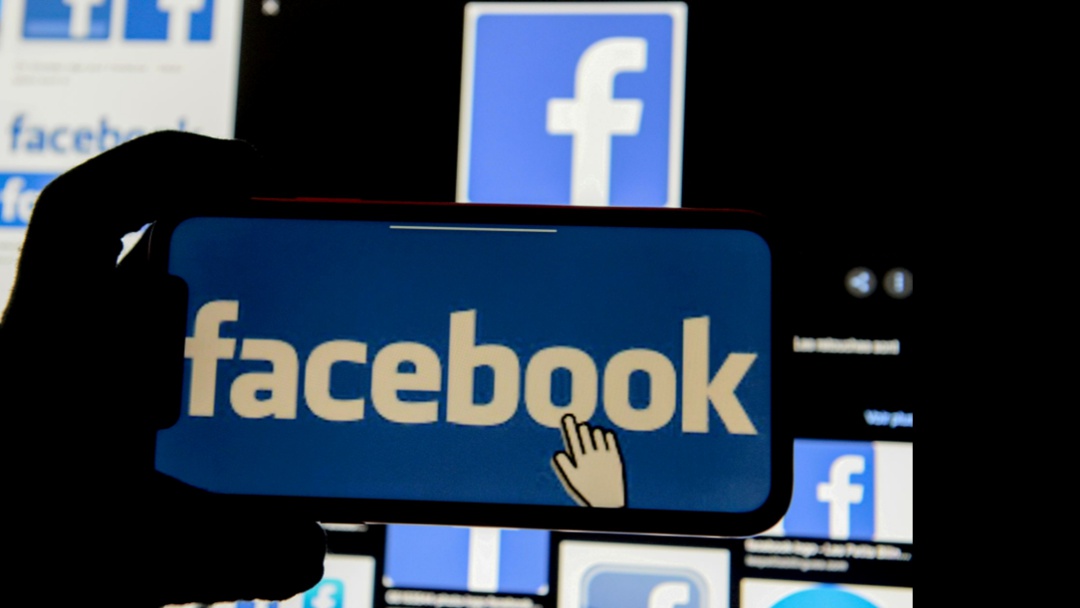 The Facebook logo is displayed on a mobile phone in this picture illustration taken December 2, 2019. /Reuters

The Facebook logo is displayed on a mobile phone in this picture illustration taken December 2, 2019. /Reuters

Facebook on Wednesday reported its profit doubled in the recently ended quarter as digital advertising surged, but warned of cooler growth in the months ahead in an update which sent its shares sinking.

Profit jumped to $10.4 billion on revenue of $29 billion, a 56 percent increase from last year, mainly from a jump in ad revenues, Facebook said in its second quarter report.

The number of people using the social network monthly climbed to 2.9 billion, a year-over-year gain of 7 percent. And some 3.5 billion people used at least one of the company's apps including Instagram, WhatsApp and Messenger.

"We had a strong quarter as we continue to help businesses grow and people stay connected," Facebook Chief Executive Mark Zuckerberg said in an earnings release.

However, Facebook shares slipped some 4 percent as the tech giant warned that growth was expected to slow due to regulatory actions and a tweak to the Apple iPhone operating software that could hurt its ad targeting.

"We continue to expect increased ad targeting headwinds in 2021 from regulatory and platform changes, notably the recent iOS updates," Facebook said in the earnings release.

The move by Apple early this year has sparked a rift with Facebook and other tech rivals and could have major implications for data privacy and the mobile ecosystem.

Apple began requiring apps to tell users of its mobile devices what tracking information they want to collect and get permission to do so.

Opting out of being tracked makes it harder for companies such as Facebook to target the ads on which they depend for revenue.

"This has been very challenging for advertisers and we're working with them to help navigate these changes," Facebook Chief Financial Officer David Wehner said on an earnings call.