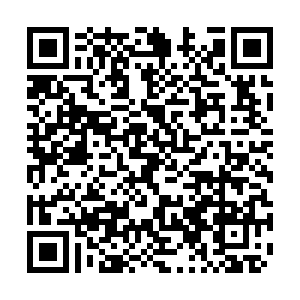 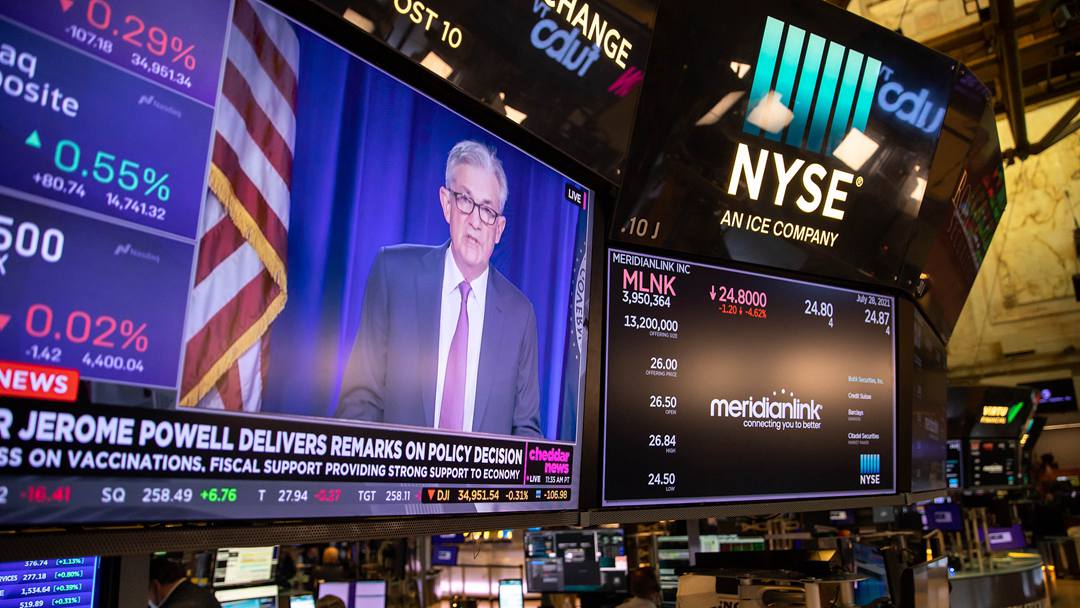 The U.S. economic recovery is showing signs of progress, but the Federal Reserve said Wednesday it is not yet ready to end the easy money policies it implemented as the pandemic began last year.

Widespread vaccinations have helped boost business activity and employment, though the sectors hardest hit by the COVID-19 pandemic "have shown improvement but have not fully recovered," the Fed's policy-setting Federal Open Market Committee (FOMC) announced following its two-day meeting.

The U.S. central bank cut its benchmark lending rate to zero at the start of the COVID-19 pandemic and implemented a massive bond-buying program aimed at providing liquidity to help the world's largest economy weather the damage.

The FOMC cautioned that "risks to the economic outlook remain" and again pledged to keep those policies in place until it sees "substantial further progress" on its maximum employment and inflation targets.

While the U.S. economy has recovered millions of jobs and brought the unemployment rate down, it also has seen inflation surge.

Fed Chair Jerome Powell again tried to tamp down concerns about the price spikes he described as mostly temporary and limited to certain sectors.

"The process of reopening the economy is unprecedented, as was the shutdown at the onset of the pandemic," Powell said.

Right after the Fed statement, the S&P 500 index reversed slight declines though it still ended a hair lower on the day.

"Moving forward, traders will remain hyper-focused on incoming data, with inflation and labor market readings taking the most precedence. In that vein, Friday's Core Personal Consumption Expenditures release will be critical, with a hotter-than-expected reading likely needed to keep the door open on an August taper announcement," Matt Weller, head of Global Research with GAIN Capital, said in a note.