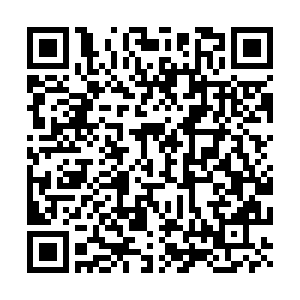 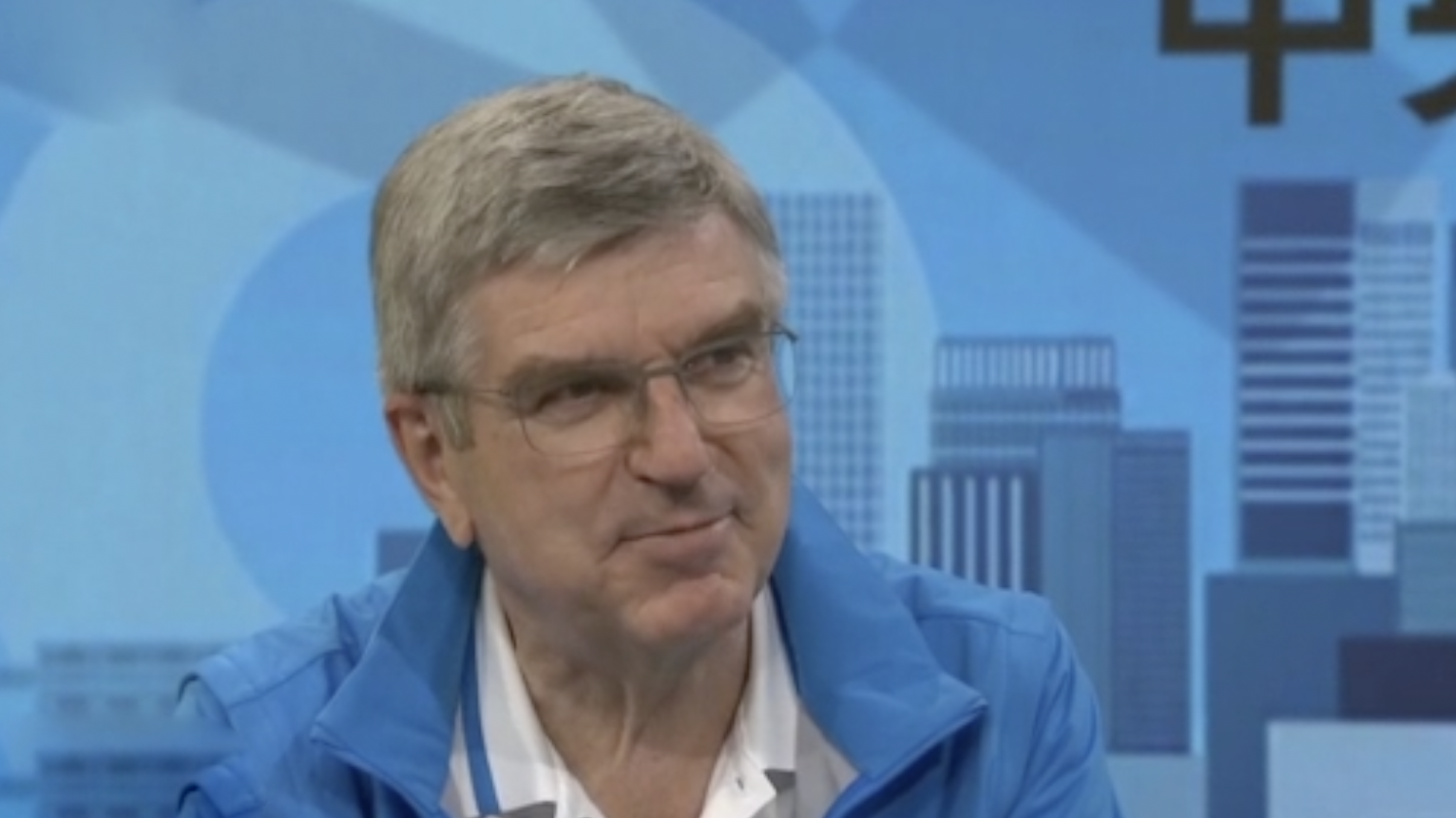 Bach praised Chinese athletes for showcasing Olympic spirit in the competitions. He showed up in the stadium during swimming events on Thursday.

According to Bach, the landscape of sports in China has changed drastically since the first time he visited China in 1980. He is impressed with top performances of Chinese athletes in sporting events, as the world witnesses the excellent and fast-paced development of China.

When speaking about CMG's coverage of the Tokyo Olympics, Bach said the IOC has always been grateful for CMG's support of the Olympics, and that the Beijing 2022 Winter Olympics will become another milestone of the cooperation between the two organizations.

Bach was presented the official uniform for CMG staff at the Tokyo Olympics during the interview.