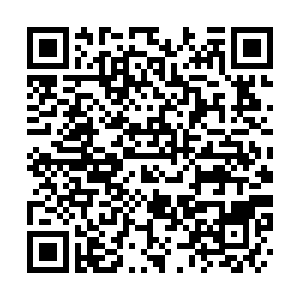 China is now at a critical period for flood control, as more rainstorms are expected in the north of the country before the end of August, an official said Wednesday.

China's weather outlook for before the end of August is not looking good, and it's possible some river basins could see more floods over the coming month, Zhou Xuewen, secretary general of China's State Flood Control and Drought Relief Headquarters, told media at a press conference.

He said the country could see more typhoons landing in coastal cities in the coming month, affecting northern areas as well. Also, since north China is less experienced in fighting floods, Zhou called for more detailed and practical measures to prevent disasters.

"Major disastrous weather must be forecast in time and repeatedly, and local authorities should ensure the timely issuance of early warning information ... (and) the timely and decisive evacuation of people in dangerous areas," said the official.

The recent extreme weather could become more frequent and even a "new normal," Wang Zhihua, spokesperson for the China Meteorological Administration, said at the press conference.

To reduce the impact of disasters as much as possible, he said China needs to continue to enhance its capabilities when it comes to monitoring risks, issuing early warning systems and rapidly responding to disasters.

"Extreme weather has increased significantly in China in recent years. The huge cold wave in central and eastern China in January of this year; the thunderstorms, gales and tornadoes in the middle and lower reaches of the Yangtze River from April to May; and the recent rainstorm in Henan Province – all of these occurred due to global warming, which has become one of the biggest risks the world is now facing," Wang warned.

So far this year, officials said over 34 million people in China have been affected by floods. The disasters have resulted in 146 people being killed or going missing. The flooding has caused direct economic losses of more than 120 billion yuan ($18 billion).