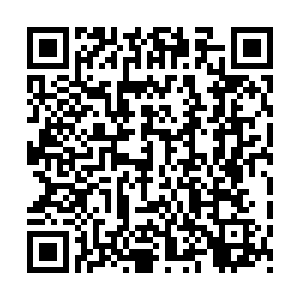 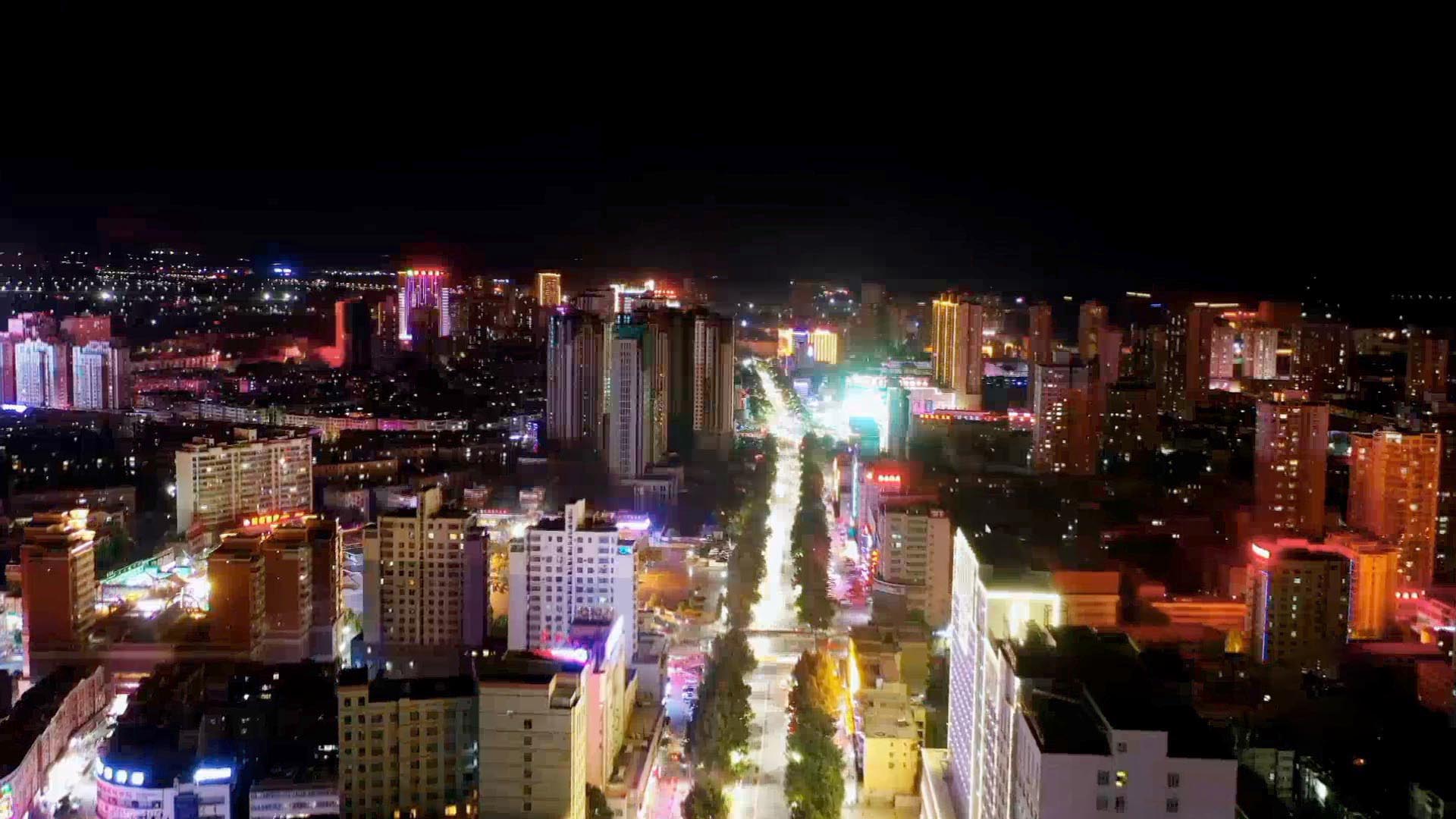 The Xinjiang Uygur Autonomous Region is located in China's far western frontier, bordering several countries in Central Asia including Afghanistan, Pakistan and Tajikistan. Spanning across 1.66 million square kilometers, the region is roughly three times the size of France and accounts for one-sixth of China's territory.

Between 1990 and 2016, thousands of terrorist attacks struck Xinjiang. The senseless and erratic violence claimed numerous lives, etched deep scars in the hearts of its people, and largely halted its development. As the fight against terrorism over the past decades has successfully brought back stability, the region is seeing a boom in economic opportunities.

Despite the COVID-19 pandemic, Xinjiang's economy expanded 3.4 percent last year, 1.1 percent higher than the national GDP growth. Behind the numbers are farmers, teachers, entrepreneurs, textile and migrant workers, as well as countless others from all walks of life who call Xinjiang their home.

In "On the Road to Happiness," you will meet the men and women who are striving to create a brighter future for themselves as part of the extraordinary development of the world's second biggest economy.