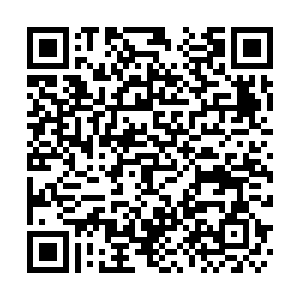 The Chinese People's Liberation Army (PLA) has always been on high alert and will take all necessary measures to crush any attempt to split Taiwan from China, Chinese Defense Ministry spokesperson Wu Qian said on Thursday.

Wu made the remarks at a press briefing in response to a question about Washington's recent moves regarding the Taiwan region. He urged the United States to stop sending wrong signals to "Taiwan independence" forces.

A U.S. military transport aircraft landed in Taiwan on July 15. In another provocative move, the U.S. Senate Foreign Relations Committee on Wednesday voted to require the secretary of state to provide additional information in his report to Congress on efforts to help Taiwan regain its observer status at the World Health Organization (WHO). 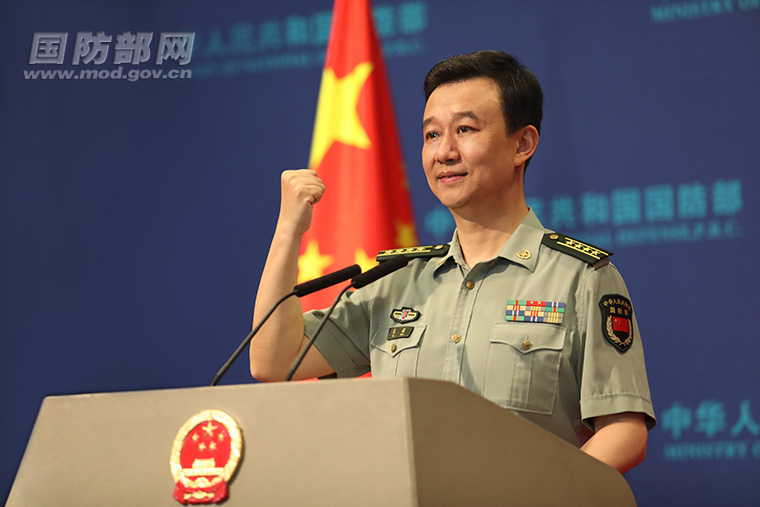 Wu said Taiwan is an inseparable part of China's territory, adding that the one-China principle is the political foundation of China-U.S. relations. He criticized Washington for seriously interfering in China's internal affairs, seriously harming China's territorial sovereignty and security interests, and seriously threatening peace and stability across the Taiwan Straits.

"Those who play with fire will only burn themselves," he warned the U.S., urging it to stop provocative behaviors.

"China must and will be reunited," he stressed. "No one should underestimate the resolve, the will, and the ability of the Chinese people to defend their national sovereignty and territorial integrity."

Chinese Foreign Ministry spokesperson Zhao Lijian on Thursday also commented on the move by the U.S. Senate Foreign Relations Committee regarding Taiwan's WHO status. He said the move seriously violated the one-China principle and relevant resolutions of the United Nations General Assembly and the World Health Assembly.

The Taiwan question is the most important and most sensitive issue in China-U.S. relations, Zhao said, warning Washington against sending wrong signals to "Taiwan independence" forces.