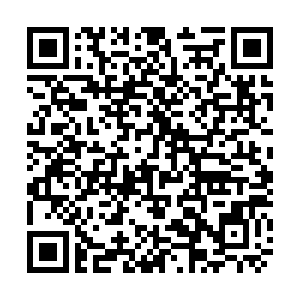 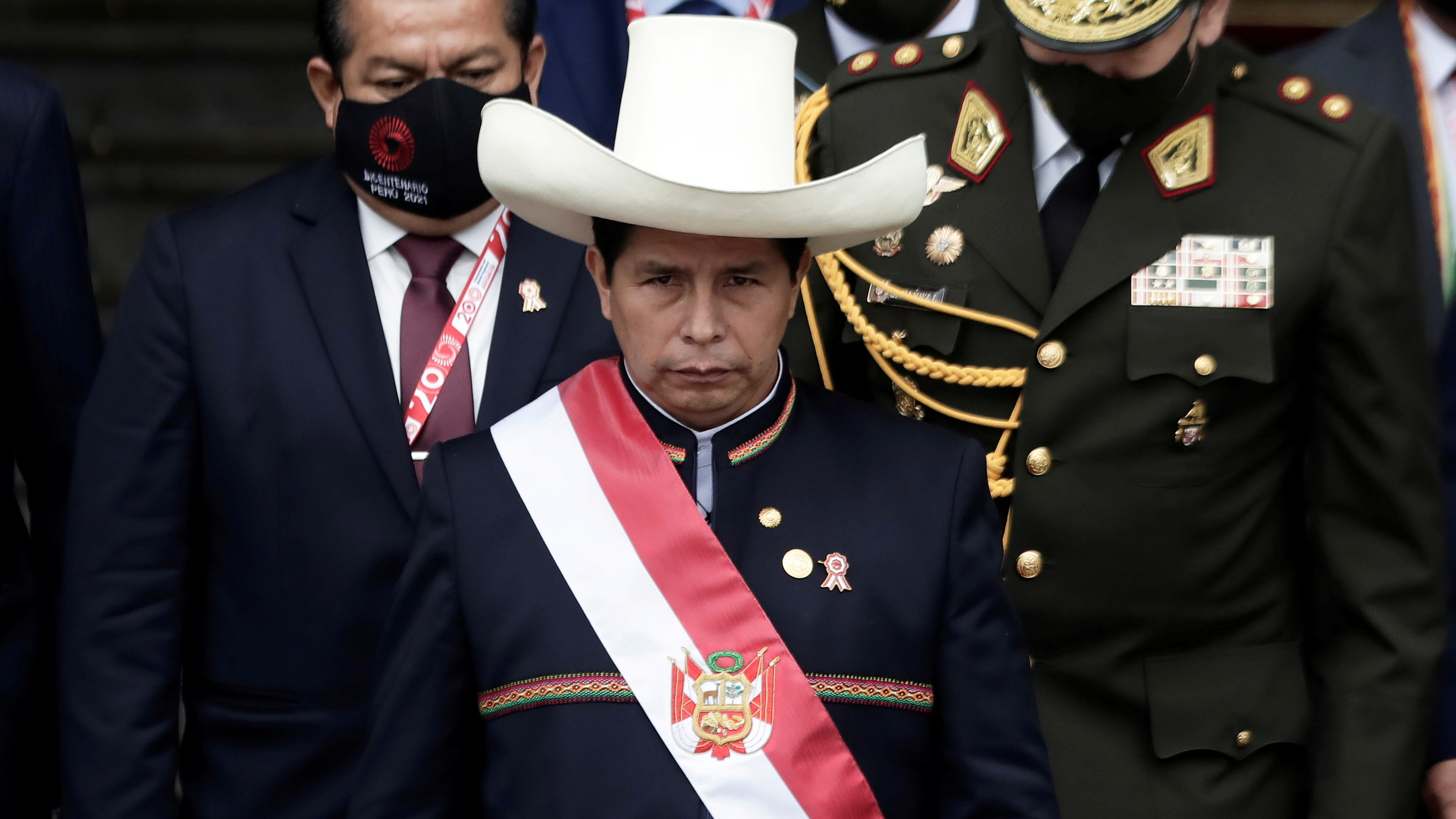 Pedro Castillo was sworn in as Peru's fifth president in three years on the 200th anniversary of the country's independence on Wednesday, promising an end to corruption and a new constitution.

"I swear by the people of Peru for a country without corruption and for a new constitution," he declared before Congress.

He pledged to respect private property and establish clear rules for miners, a critical sector of the economy.

Peru is at a difficult time due to COVID-19, and the new government has an urgent task to fight the pandemic, he said, calling for speeding up the vaccination process to protect the health of the Peruvian people.

Cracking down on corruption and other criminal activities, eliminating social inequalities, improving and reforming the health and education systems, and actively promoting the development of a new constitution will be the government's priorities in the future, according to the president.

Castillo, a 51-year-old former school teacher and the son of peasant farmers, will be Peru's first leader with no ties to the elites that have governed the Andean country for decades, an AFP report said. It described Castillo as "the first poor president of Peru," citing analyst Hugo Otero.

The new president will face significant challenges to accomplish effective reform, including an opposition-led Congress and tensions within his party.

Castillo is yet to name a cabinet. The cabinet's swearing-in was due to take place shortly after Castillo's inauguration on Wednesday, but his party announced that it would be delayed until Friday.