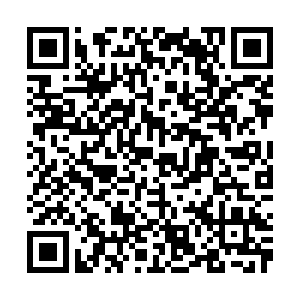 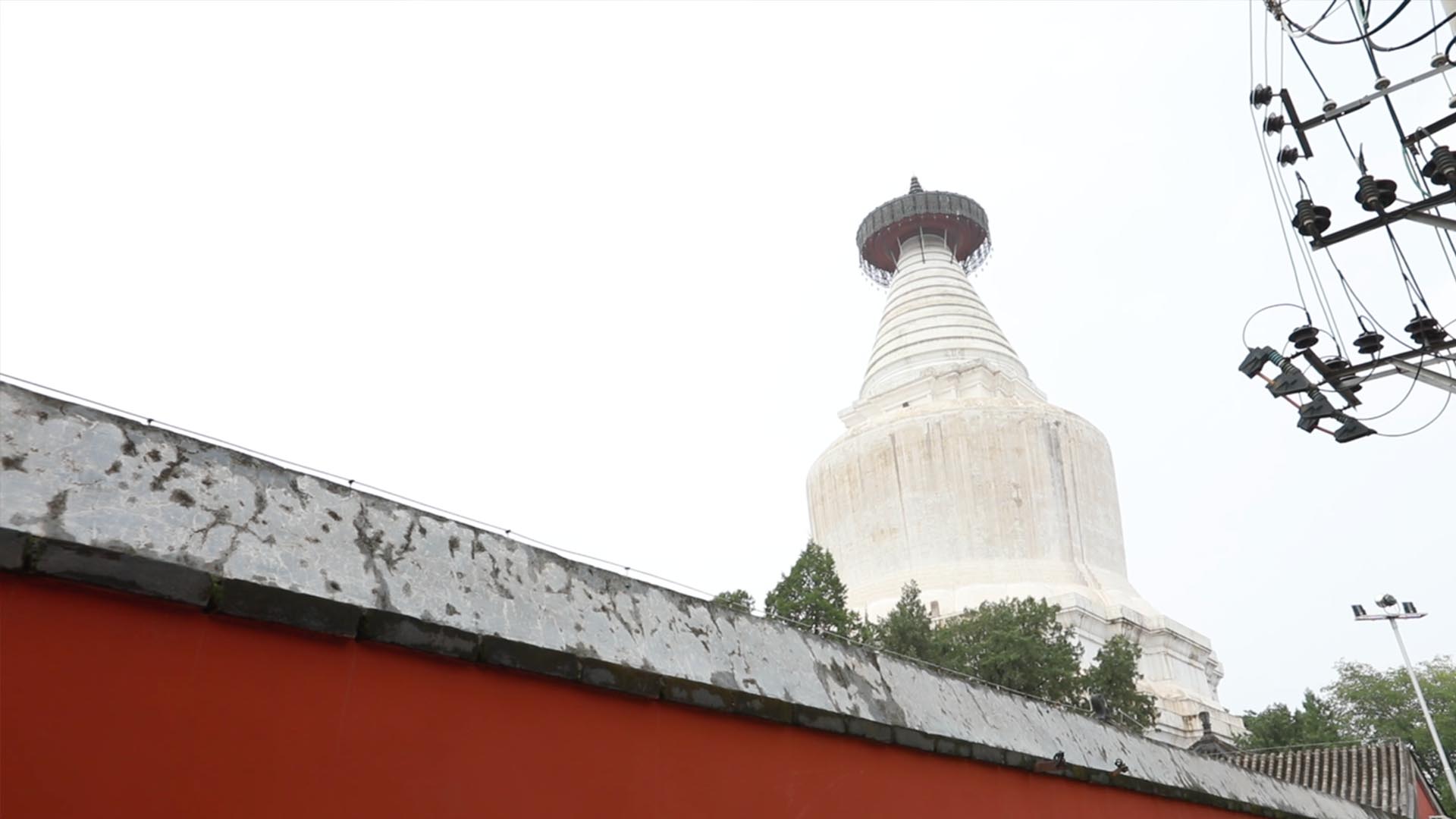 Baitasi, or the White Dagoba Temple in Beijing's Xicheng District, is among China's major historical and cultural sites accorded protection at a national level. After two years of renovation, the holy place for Tibetan Buddhism welcomes tourists with a new look.

Once the city's highest structure at more than 35 meters high, the White Dagoba stands as witness to historic changes in China's capital. Surrounded by corridors, with the dagoba at its center, the temple was an important venue for Tibetan Buddhism rituals.

It's been refurbished many times, and the latest renovation just finished in June due to rain leakage in different halls. "In the past two years, we repaired the old and deformed beams, and repainted the walls and roofs of the halls according to the patterns left from the Qing Dynasty (1644-1911)," said Chen Guoxi, vice director of the administrative office of the Beijing White Dagoba Temple.

"We tried not to change any original designs, and used as many original wooden components as possible. Since reopening last month, the White Dagoba Temple has become a popular tourist site," Chen added. 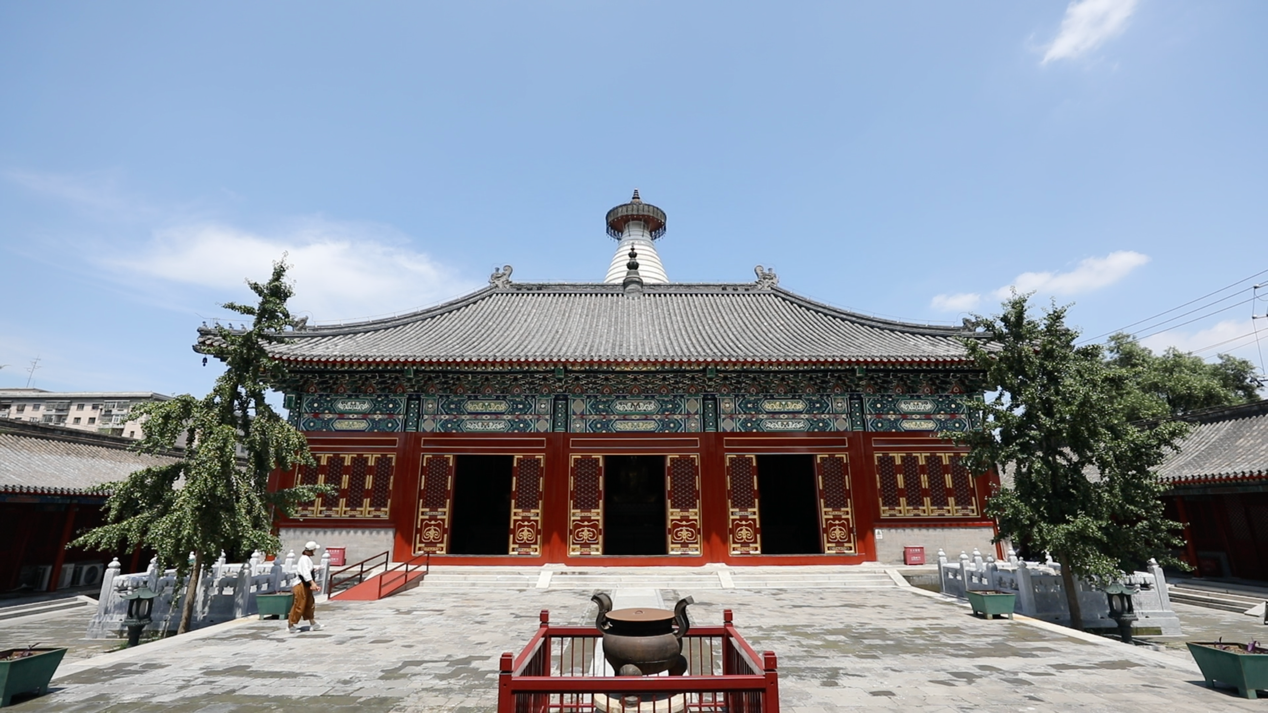 The White Dagoba was built in 1271 during the Yuan Dynasty (1271-1368) under Kublai Khan's reign, serving as an imperial temple for ritual activities ever since. It has gone through fire, wars and natural disasters in the past 750 years. Currently it's no longer functioning as a temple, but a cultural heritage site for tourists.

The development of the ancient site is showcased in an exhibition inside the temple. Visitors can also view the treasures discovered inside the dagoba. 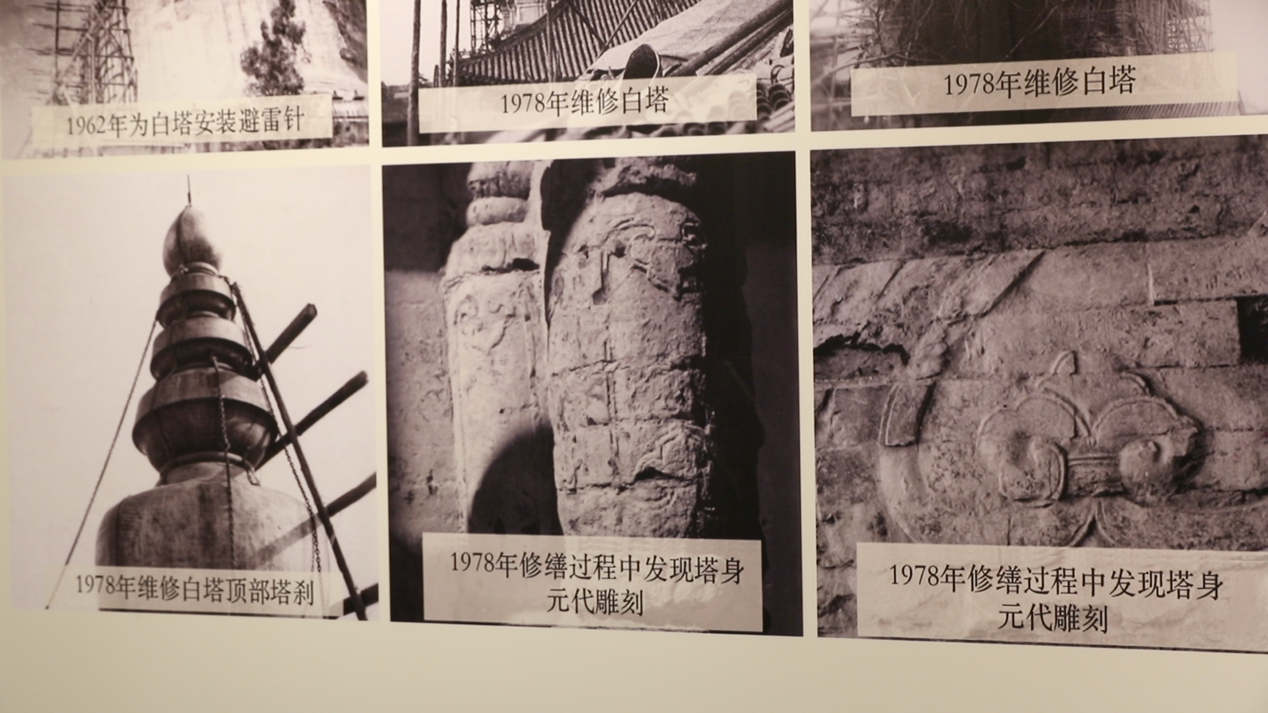 Pictures recording the renovation in 1978. /CGTN

Pictures recording the renovation in 1978. /CGTN

"The White Dagoba was damaged in the 1976 Tangshan earthquake and the top tilted. During the restoration in 1978, workers found a large number of treasures inside the top part of the dagoba. They were placed inside during the renovation in 1754 under the reign of Emperor Qianlong," Chen said.

Since its reopening, the temple has boosted promotion by holding light shows in the evening and film screenings inside the ancient venue. Chen says these events are popular, with tickets sold out in minutes.