Download
The first railway built by the PRC: Chengdu-Chongqing Railway 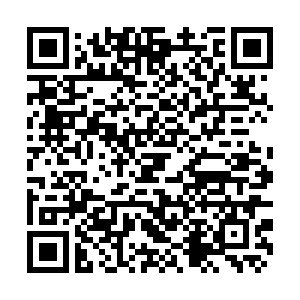 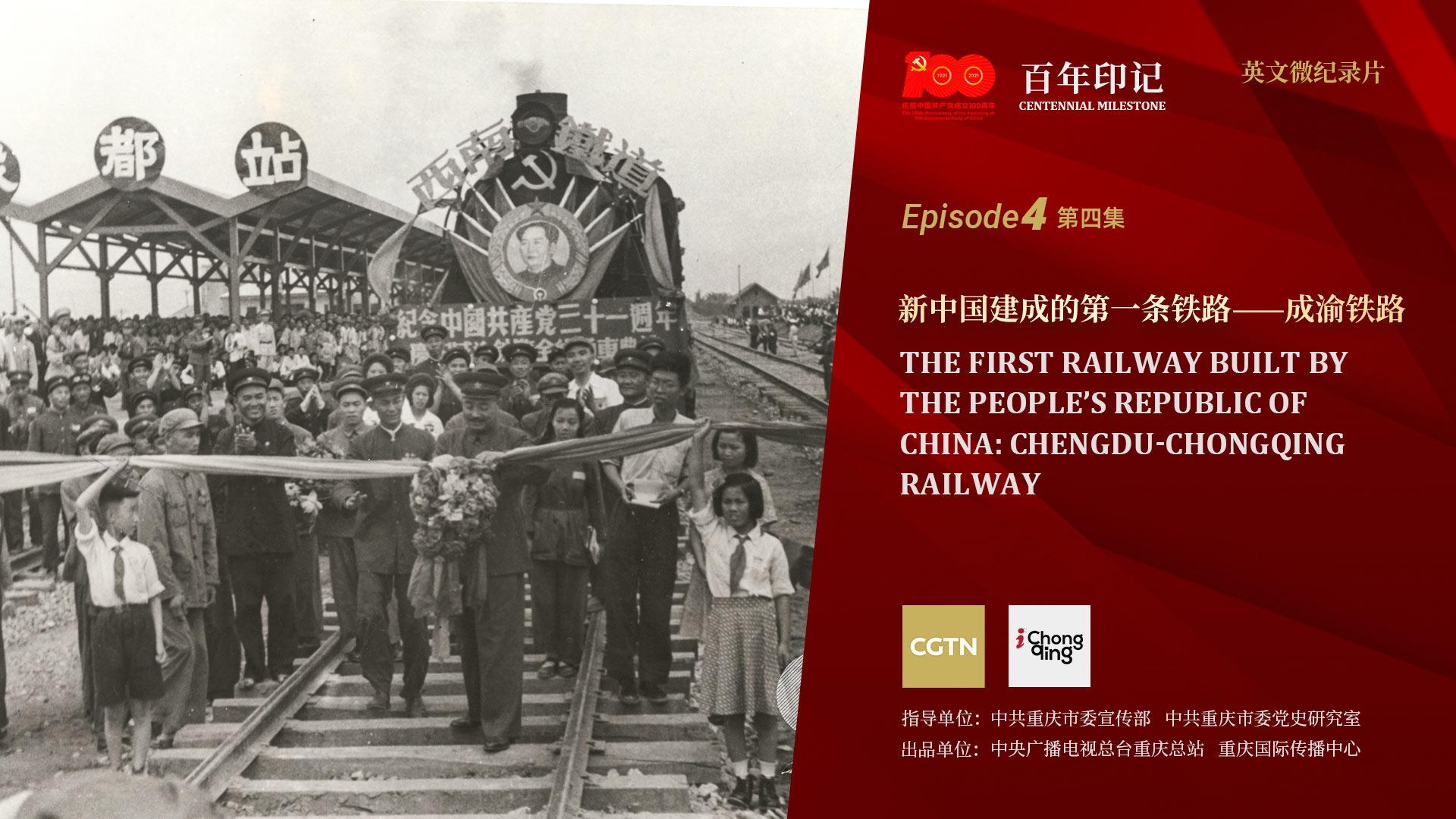 Southwest China's Sichuan Province has a complex topography that was well-known even in ancient times, and so completion of the Chengdu-Chongqing Railroad fulfilled the wishes of Sichuanese people going back half a century. After the founding of the People's Republic of China (PRC), the Southwest Military and Political Commission made the decision to construct the Chengdu-Chongqing Railroad following the proposal of Deng Xiaoping. On June 15, 1950, construction work officially began and the railroad opened on July 1, 1952. It became the first arterial rail line in the southwest China, and was also the first time the Chinese people built an entire railroad since the founding of PRC.