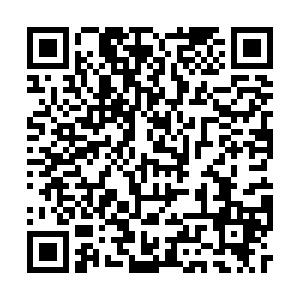 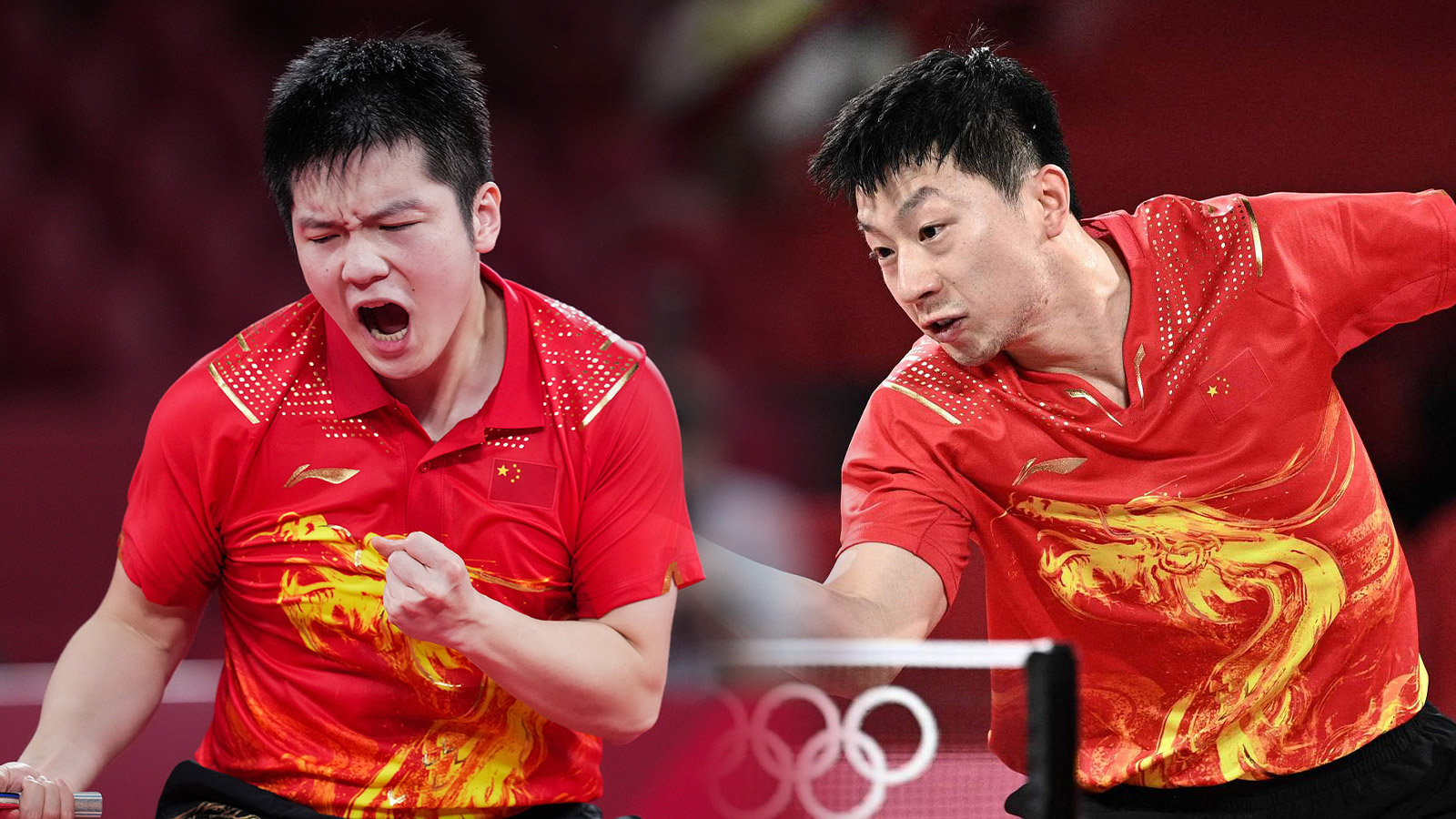 Down 3-1 at the beginning of the final set, Fan tied it 4-4 and pushed forward step by step before securing an 11-8 victory.

"Fortunately, I was able to win the match eventually, despite a full-set procedure," Fan said in a post-match interview. "Lin played a very impressive game today, and my pressures were mounting."

"I made some errors but I am satisfied with what I did throughout the game, especially for the boldness in the last and decisive set," he added.

Fan gave a high praise to his 19-year-old opponent, who finished fourth at the 2018 Youth Olympics in Buenos Aires.

"Lin is young but has made rapid progress in recent years. On this grand stage, having performed so well, he is indeed a respectable opponent," Fan said.

Later on, defending champion Ma bagged the first two sets 13-11, 11-8, but Ovtcharov bounced back to level the score with 11-9, 11-9. The two paddlers continued their tight contention as Ma took away the fifth set 11-7 and Ovtcharov forced a decider 11-5. Ma bagged the nail-biting seventh set 11-9 to seal the deal.