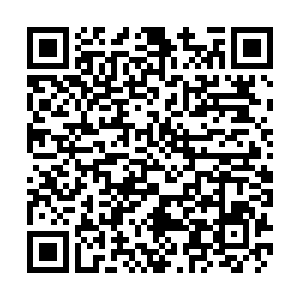 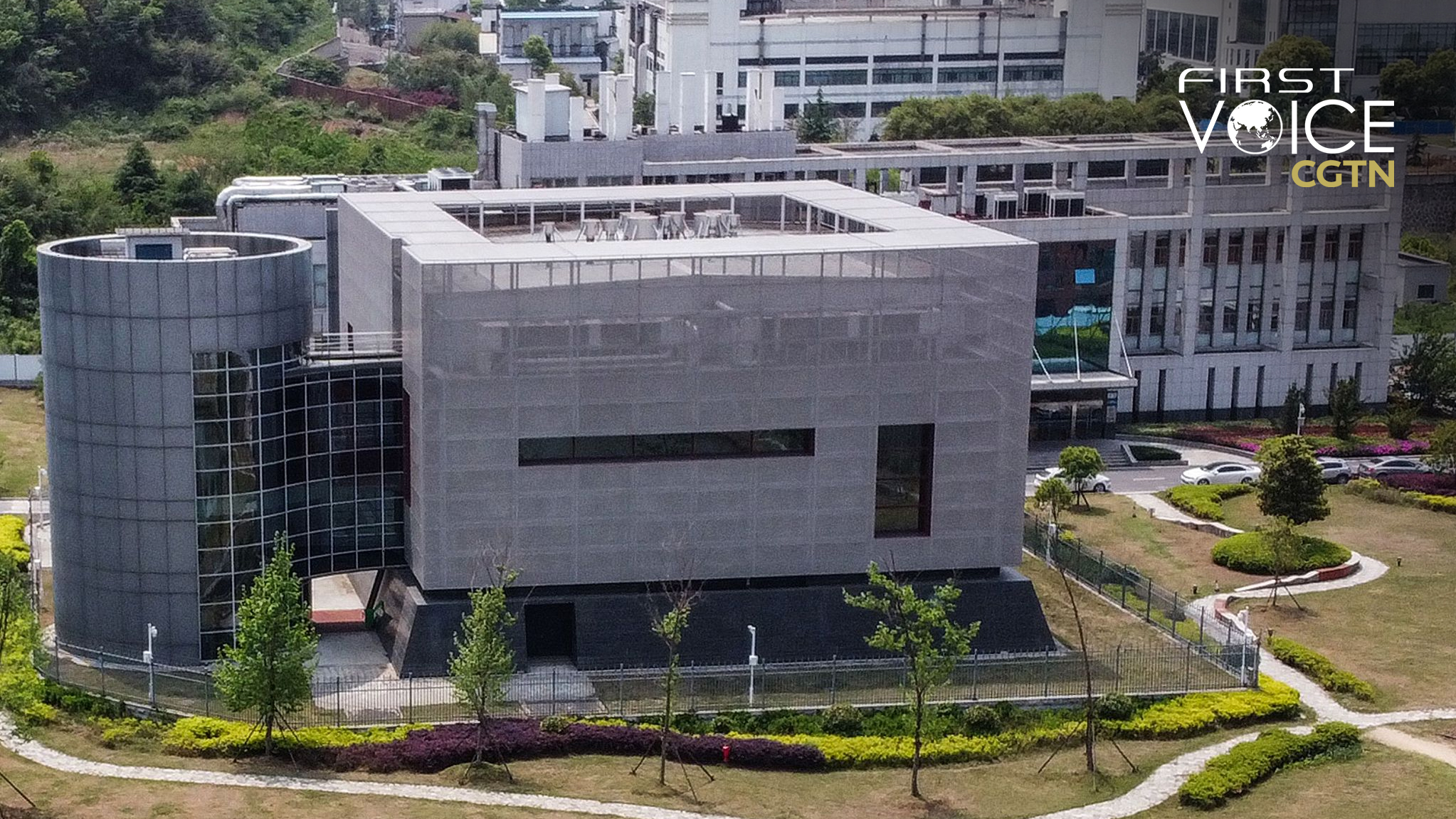 The Wuhan Institute of Virology. /VCG

The Wuhan Institute of Virology. /VCG

Politics at the cost of science kills people, as we have repeatedly seen with the tragic and wholly unnecessary number of COVID-19 deaths in some countries.

Although the spirit of science is a must in global anti-pandemic, cynical forces are injecting politics into efforts to find the origins of the coronavirus.

A World Health Organization (WHO) team of scientists visited Wuhan in January, concluded that a lab leak is "extremely unlikely," and outlined several lines of inquiry that should be pursued next.

There is a huge gap between what the words "extremely unlikely" means to scientists and conspiracy theorists.

To scientists, this means it's time to move forward and try to figure out when, where and how the virus jumped from animals to humans.

But to conspiracy theorists, this conclusion signaled a possible cover-up. Some Western politicians are exploiting this difference in understanding to smear China and distract the public from their own COVID-19 failure.

Sadly, the WHO, an international agency that has to consider the wishes of all its stakeholders, has caved under political pressure from these hostile actors.

The organization has proposed a second-phase study into the origins of the coronavirus, including the allegation that it could have escaped from the Wuhan Institute of Virology (WIV). It's regrettable that the WHO, a renowned scientific body, yielded to political pressure on the issue instead of moving forward with research along the lines it recommended in the first report.

The WHO's new origin-tracing plan defies science because it is a political move to deflect political pressure.

The lab leak theory has been refuted by the WHO's own researchers. So, where does this theory come from?

A key part of the lab leak theory has focused on the WIV's taking its sample databases offline in 2019. This is nothing to make a fuss about. It's no secret that the WIV website and even private emails of its employees have undergone waves of ill-intentioned cyberattacks since the outbreak of the pandemic. As a result, the databases are shared internally at present.

Still, this does not mean the WIV is hiding any raw data. It presents raw research in the form of scientific papers, and the supporting data is made public accordingly following publication, according to Yuan Zhiming, director of the Wuhan National Biosafety Laboratory and a researcher at the WIV. This is a common practice in the scientific community.

As Yuan said at the press conference on COVID-19 origin tracing, the WIV didn't contact, preserve, or study the novel coronavirus before December 30, 2019, and thus there is no way that it could "leak" a virus that it had never had. No one has presented any evidence to the contrary.

There are reports that three WIV researchers became severely sick in 2019. For believers in conspiracy theories, this is "solid" evidence. But the fact is no employees or student at the WIV has been infected with the coronavirus so far. The reports from so-called credible Western media outlets are merely fabricated to provide ammunition for those trying to defame and isolate China. 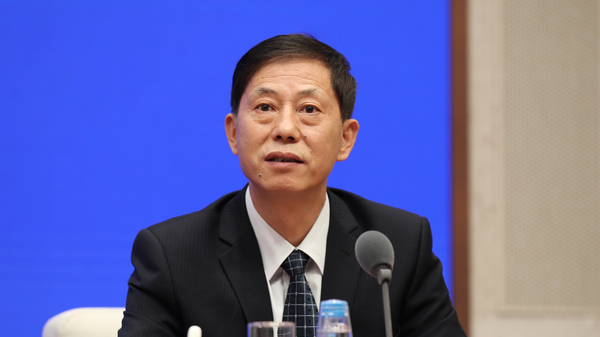 It is worth noting that the lab leak theory was originally proposed not by scientists but by Australian journalist Sharri Markson. Her story published in 2020 alleged that the Five Eyes intelligence agencies were examining whether the coronavirus originated from the WIV. The story was quickly picked up by anti-China media outlets, and thus the lab leak theory got wings in some Western countries.

But are Markson's stories trustworthy? Just have a look at what The Guardian found. In a brutal takedown, the Guardian mocked her sources, and her intentions were highly questioned. ABC's Media Watch questioned the authenticity of Markson's story by citing experts who said there was no evidence that the virus escaped from the lab. The story was dismissed by the ABC as relying on a "non-paper." Markson's follow-up report on the "bombshell dossier" only turned out to be a summary of publicly available information.

Despite all this, Markson's reports have become fertile ground for speculation in far-right circles in Washington. After all, these reports are convenient tools to attack not only China but also Dr Antony Fauci, who they despise. The right-wing media machine moved past facts and truth a long time ago. Politics – not science – has given rise to anti-China conspiracy theories.

Putting politics aside, the timeline of COVID-19 also suggests a lab leak from the WIV is not possible. In July 2020, an analysis of sewage water samples from November 2019 in Brazil was found to contain traces of the novel coronavirus. In November 2020, Italy's National Cancer Institute tests found that among 959 blood samples, 111 individuals tested positive for antibodies against coronavirus that causes COVID-19. This shows the virus may have been in Italy before October 2019. That's much earlier than the first reported case in Wuhan. And unlike the speculation behind the lab leak theory, this information comes from scientific studies.

Given the above, the WHO's reversal by proposing a second-phase study on the WIV lacks respect for common sense and its own scientists. It is a result of political pressure, not scientific research.

China attaches great importance to the origin-tracing of the virus and is eager to follow the lines of research already outlined by the WHO in its first report. But as WHO Director-General Tedros Adhanom Ghebreyesus declared earlier, origin-tracing is a scientific exercise that must be kept free from politics. The WHO-China joint mission report has already concluded a lab leak is extremely unlikely, and the authoritative conclusions should serve as a foundation for global origin-tracing study.

China will not be manipulated by a politics-driven disinformation campaign intended to obscure, not bring to light, the origins of the coronavirus that caused COVID-19 pandemic.