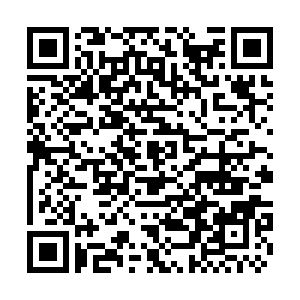 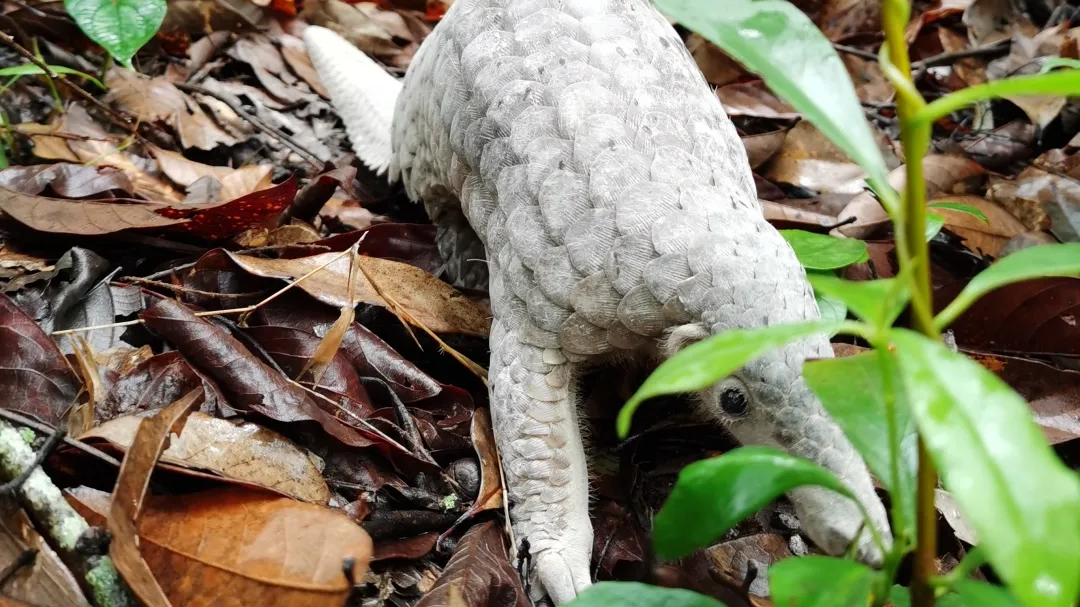 The farmer phoned local forestry authorities as soon as his child saw the pangolin. The authorities confirmed that it was a healthy Chinese pangolin that weighed about 2.7 kilograms. It was found to be able to survive in the wild. Thus, the pangolin was later released back into the wild.

In June 2020, pangolin was upgraded as an animal under first-class state protection in China. They feed on insects, especially termites and ants. They are good at digging long burrows underground. The pangolins have a low fertility rate, which also contributes to their endangered status.