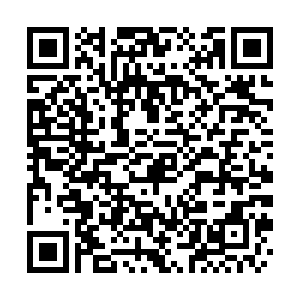 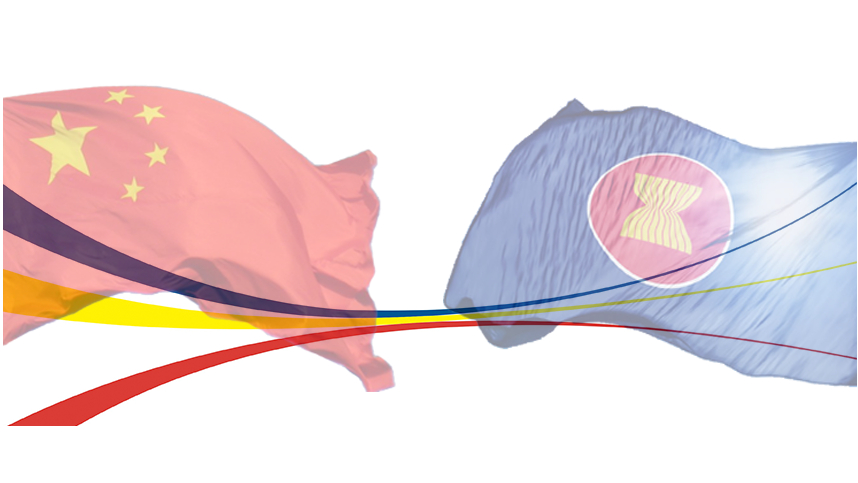 When Chinese Foreign Minister Wang Yi addressed the opening ceremony of the Conference on Celebrating the 30th anniversary of China-ASEAN Dialogue Relations with his speech "Build on Past Achievements and Scale New Heights", the importance of consensus building, peaceful coexistence and mutual respect between the two sides were reinforced as pillars of the relationship.

The event once again emphasized on how mature foreign policy grounded in mutual assistance and shared Asian values will continue to chart out a dynamic future for the Asia Pacific and yield dividends for the respective populations through the promotion of unconditional prosperity.

The relationship is not solely about optics but hinges on dialogue towards achieving goals enshrined in Wang's five-point proposal encompassing building strategic trust to joint efforts in addressing potential instability, innovative responses towards addressing the pernicious pandemic and focusing on stimulation of growth for all 10 countries.

All this is interwoven with the absence of skepticism, suspicions or jingoistic rhetoric which has been unjustly promoted by certain segments of the Western media with an aim of harming unconditional ties. In all honesty, China-ASEAN ties will now capitalize on the long term perspective developed by Chinese President Xi Jinping which most scholars of international relations consider to be thriving and dynamic with more than two billion people benefiting from further technological cooperation and benefits from the Belt and Road Initiative (BRI) and the Regional Comprehensive Economic Partnership (RCEP).

The numerous discussions held prior to the conference also underlines the importance that each country from Brunei to Singapore places on solidifying ties with China in the absence of war mongering, military build ups and bellicose rhetoric which were foreign policy faux pas by respective U.S. administrations in the region.

The element of mutual respect and an understanding that internal affairs will always be internal affairs of the 10 member states gives this partnership added significance. Based on numbers alone trade has skyrocketed from less than $8 billion in the early 1990s to an astonishing $684.6 billion last year; but numbers are just one dimension and have rarely revealed so little.

The commonly held assumption that relationships between China and countries in the region are governed by trade alone has been punctured by statements from ASEAN Secretary General Dato Lim Jock Hoi or confidence expressed by Brunei's Sultan Haji Hassanal Bolkiah over both the comprehensive nature of the strategic partnership and the significance of unconditional ties with China given its long term effects on the region. 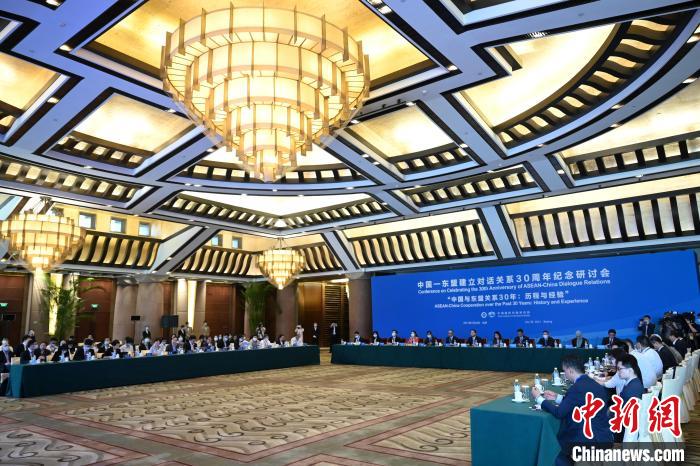 A symposium to commemorate the 30th anniversary of the establishment of the dialogue relations between China and ASEAN is held in Beijing, July 28, 2021. /Chinanews.com

A symposium to commemorate the 30th anniversary of the establishment of the dialogue relations between China and ASEAN is held in Beijing, July 28, 2021. /Chinanews.com

On potential divergences, the strategy will never be to engage in polarizing and divisive rhetoric but to build upon consultations on the Code of Conduct in the South China Sea as mentioned by China's Foreign Ministry spokesman Zhao Lijian earlier this month. The relationship is quintessentially strategic and not transactional.

Also noteworthy is how ties are divorced from vaccine nationalism which hurts multilateralism at the core. Proposals such as the ASEAN plus Three Regional Reserve for Medical Supplies and Public Health Emergencies and the ASEAN Comprehensive Recovery Framework are grass roots level strategies aimed at mitigating the effects of COVID-19 on local populations.

Further note that at the height of unfair censuring of China's role in the pandemic mutual understanding between the two sides blossomed, with the collective resolve of all states to fight the pandemic through capacity building measures.

Such approaches are linked with the well-being, health and prosperity of the people of the region with "people-centric" approaches at play. The maturity of the relationship is detraction from neorealism in international politics which often hinges on hegemonic designs and power play.

There exists an understandings that regionalism is the key for growth orientation with the domination of "cooperation" in the various agendas of previous meetings relegating potential flashpoints to secondary considerations.

This is a critical factor for South East Asia which has become one of the engines of global economic growth and in the words of Singaporean expert on South East Asia and China studies Lye Liang Fook, China and ASEAN have adopted a pragmatic and practical approach towards identifying new areas of cooperation. All this bodes well for the future of the Asia Pacific.