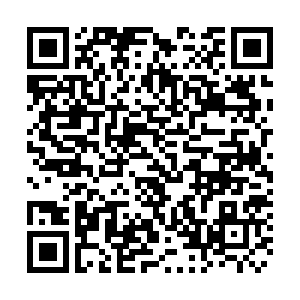 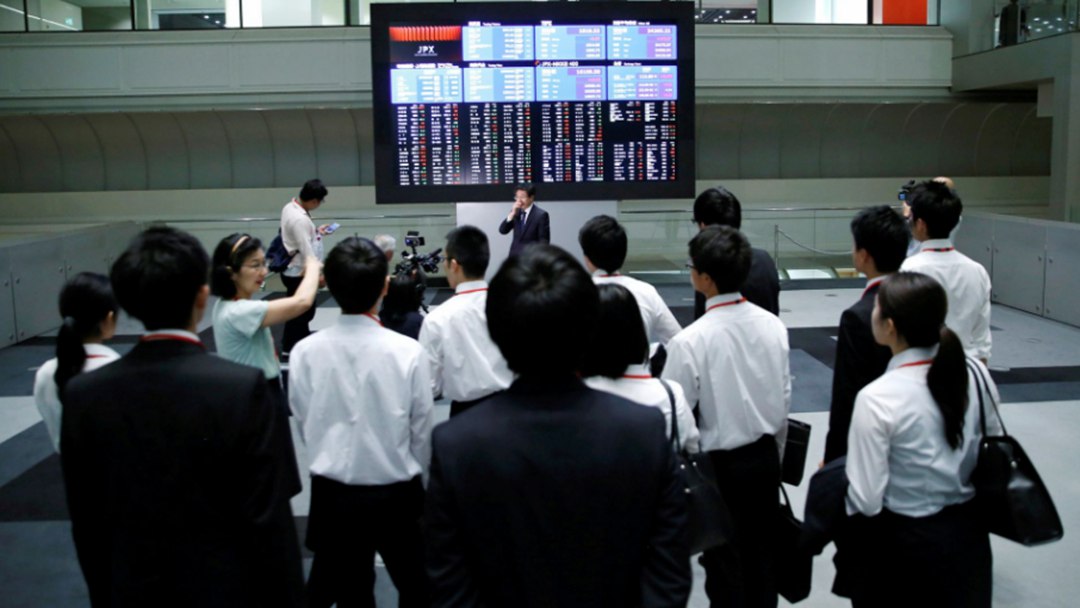 Visitors look at an electronic stock quotation board at the Tokyo Stock Exchange in Tokyo, Japan, October 1, 2018. /Reuters

Visitors look at an electronic stock quotation board at the Tokyo Stock Exchange in Tokyo, Japan, October 1, 2018. /Reuters

Asian shares slipped on Friday, with a gauge of regional equities set for its biggest monthly drop since the height of global pandemic lockdowns last March, while the dollar lagged near one-month lows on expectations of continued Fed stimulus.

But the stock market losses were moderate compared with sharp falls earlier in the week that had been sparked by investor fears over the impact of regulatory actions in China against the education, property and tech sectors.

Reassurances from Chinese regulators and official media have helped to soothe investors' nerves, as have statements from the U.S. Federal Reserve that its bond-buying program will remain unchanged for now. The U.S. posted strong second-quarter growth helped by rising vaccinations and government aid, but the expansion fell short of expectations.

On Friday, MSCI's broadest index of Asia-Pacific shares outside Japan fell vy 0.84 percent, taking its losses for the week to more than 6.5 percent. Japan's Nikkei dipped by 1.71 percent, set for an 11th straight month of falls on the last trading day in the month.

Chinese blue-chips fell 0.96 percent, and Hong Kong's Hang Seng fell by 1.27 percent, with tech stocks once again dragging. The Hang Seng Tech index deepened its losses for the week to more than 17 percent. Seoul's Kospi was last down by 0.94 percent on the day.

"It's clear investors are very rattled by the regulatory crackdown," said Michael Frazis, portfolio manager at Frazis Capital Partners in Sydney, adding that the market continues to face other near-term pressure.

"You will have talk about tapering, and you do have a lot of coronavirus beneficiaries which are largely in the tech sector. Growth will be slow, and they will be reporting numbers off of very high bases for this time last year... We expect tech indices to be challenged in the near term, but we're very optimistic over the medium and long term."

Lower-than-expected revenue reported by Amazon.com on Thursday, and the company's forecast of slower sales growth in the coming quarters weighed on U.S. stock futures early in the Asian trading day.