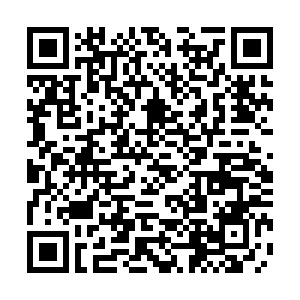 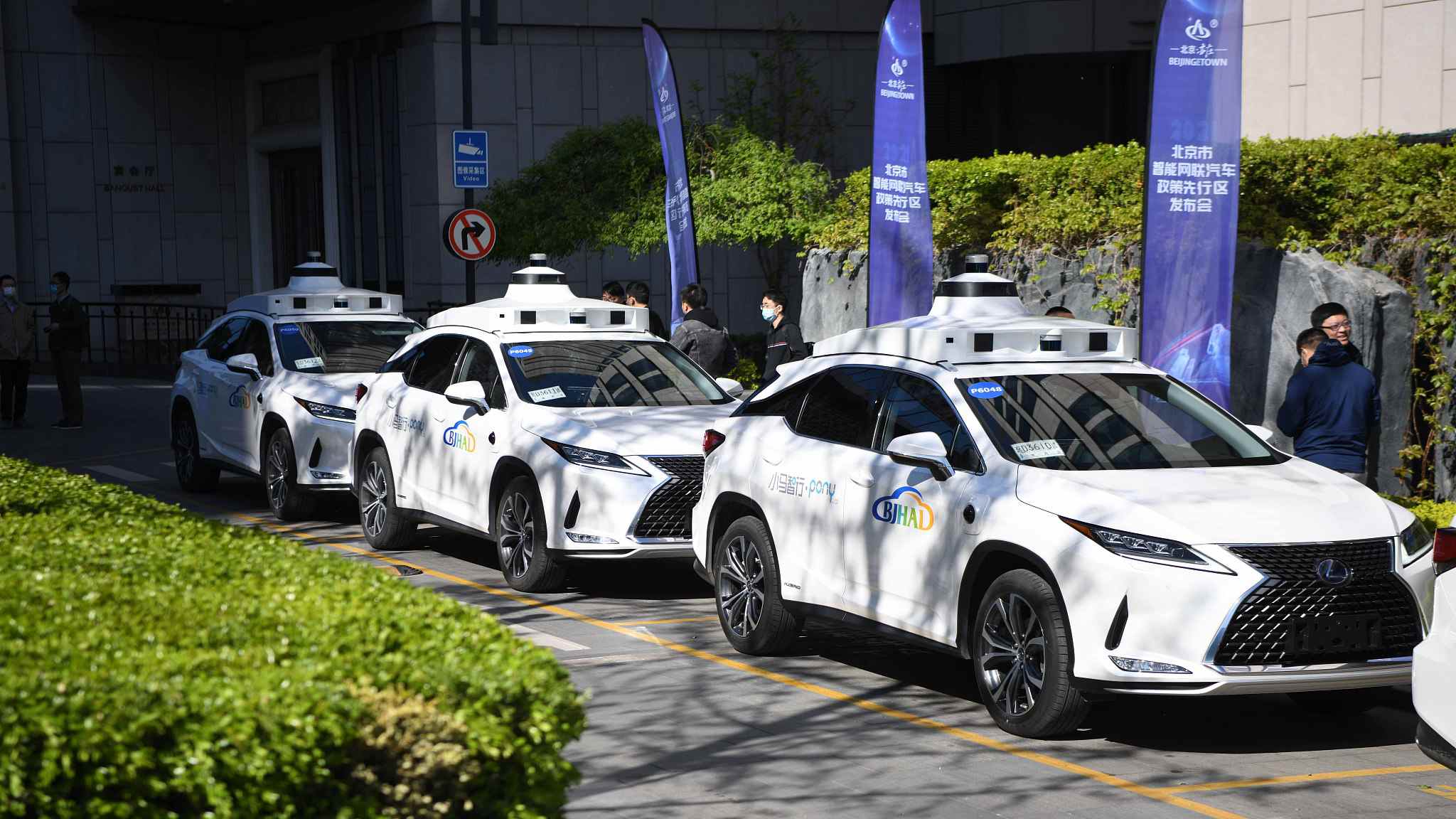 Driverless cars will soon hit expressways for testing in Chinese capital Beijing, as the municipal authority has approved the gradual opening of several expressway sections for unmanned vehicles.

A 10-km expressway between Beijing's fifth and sixth ring roads will be opened for such testings first. Six other expressway sections will be opened later to add another 143-km stretch to the city's high-speed testing roads for autonomous vehicles, according to a work group overseeing the city's innovation for mobility intelligence.

Jiang Guangzhi, deputy director of the Beijing Municipal Bureau of Economy and Information Technology, said that the high-speed test of self-driving vehicles has a high entry threshold. Testing vehicles should be equipped with relevant devices and connected to a cloud computing platform for real-time data transmission to ensure the safety of expressway traffic.

Currently, the city has 226 routes for testing self-driving vehicles, totaling about 752.4 km, according to Beijing Innovation Center for Mobility Intelligent (BICMI) Co., Ltd.

Beijing has issued temporary car plates to 99 vehicles from 15 companies including domestic internet giant Baidu and Chinese ride-hailing platform DiDi Chuxing. Among these companies, Chinese autonomous vehicle startup Pony.ai, and Baidu have received permits to test their driverless cars with passengers aboard.

In terms of the number of companies applying for self-driving road tests, total unmanned vehicles and the mileage of such road tests, Beijing ranks first in the country, the BICMI said.