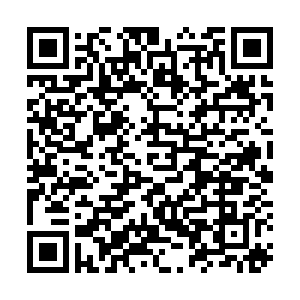 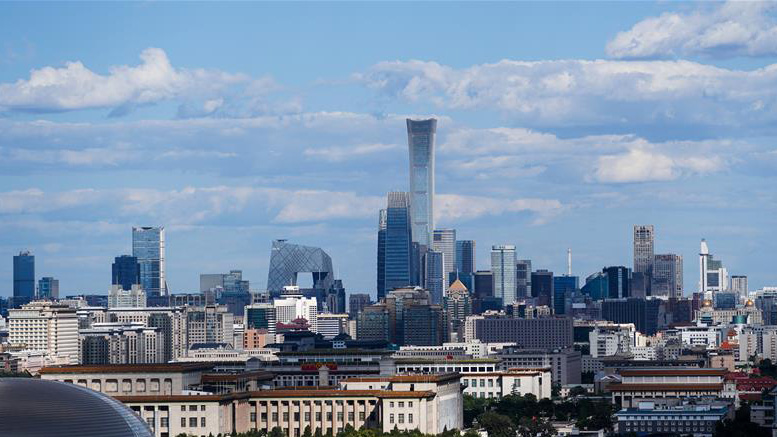 The Political Bureau of the Communist Party of China (CPC) Central Committee held a meeting on Friday to analyze the economic situation and arrange economic work in the second half of the year.

China's economy showed a steady recovery with solid and sound growth in the first half of 2021, according to a statement released after the meeting.

The country took into account both the domestic and international situation, coordinated COVID-19 pandemic prevention and control with economic and social development, and effectively implemented macro policies, the statement read.

Since the beginning of this year, the country's self-reliance and self-improvement in science and technology have made positive headway, according to the statement, while opening-up has continued to be intensified, people's livelihoods have been effectively guaranteed and social stability has been maintained.

China has achieved positive results in its high-quality development, held a series of activities to celebrate the 100th anniversary of the founding of the CPC in the first half of the year, and officially announced the completion of the goal of building China into a moderately prosperous society in all respects, it was noted at the meeting, and the country is marching towards the second centenary goal. 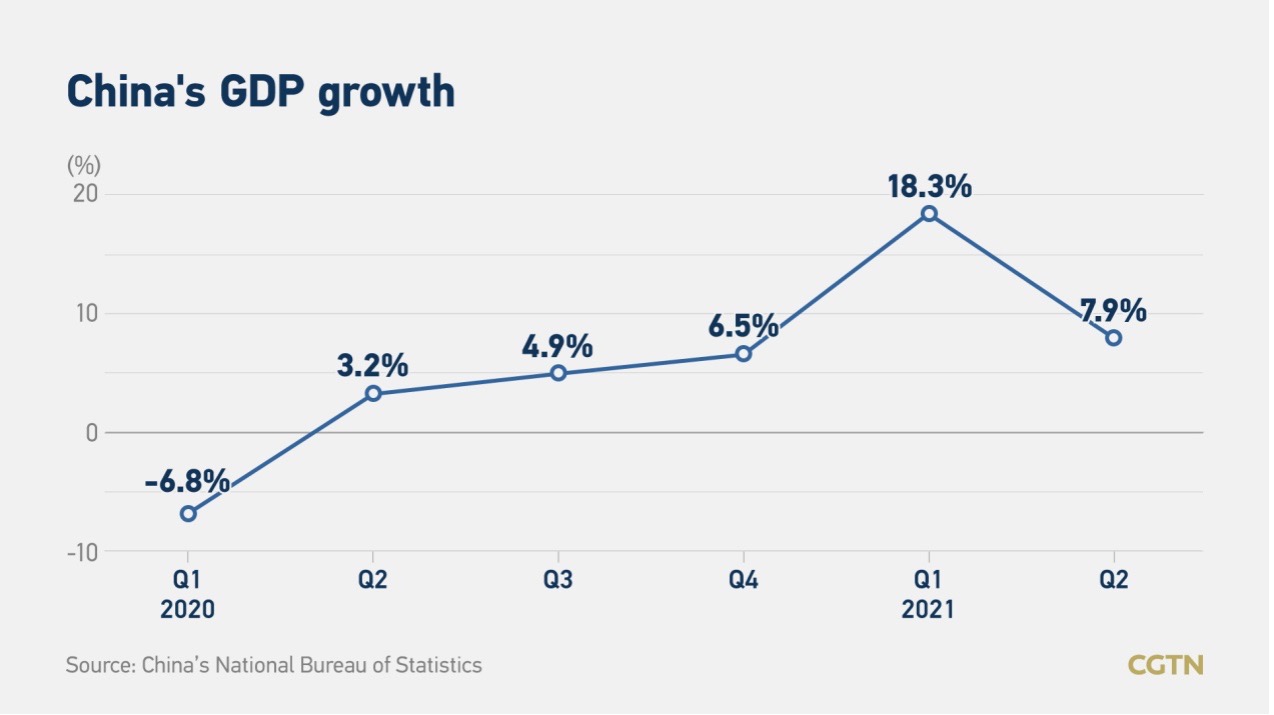 The global COVID-19 situation is still evolving and the Chinese economy faces an increasingly complex and grave external environment, it was noted at the meeting, while it was observed that the domestic economic recovery is still neither firm nor balanced.

To ensure sound economic work for the second half of 2021, the country should maintain the basic tune of "seeking progress while maintaining stability" for its economic work, it was determined at the meeting.

According to the statement, full and faithful implementation of the new development philosophy on all fronts was called for at the meeting, along with promoting supply-side structural reform, fostering a new development paradigm and making efforts to boost high-quality development.

The importance of countercyclical macro-policy regulation was highlighted, as well as the maintenance of the continuity, stability and sustainability of macroeconomic policies, ensuring sound coordination to mesh this year's policies with those for 2022, and keeping the Chinese economy running within an appropriate range.

China will continue to implement proactive fiscal policy and prudent monetary policy, the statement said, adding that the country will maintain market liquidity at a reasonable level and support the continued recovery of small- and medium-sized enterprises as well as stressed industries.

Keeping the Renminbi's exchange rate basically stable at a reasonable and balanced level was also highlighted, along with efforts to ensure supply and stable pricing of commodities. 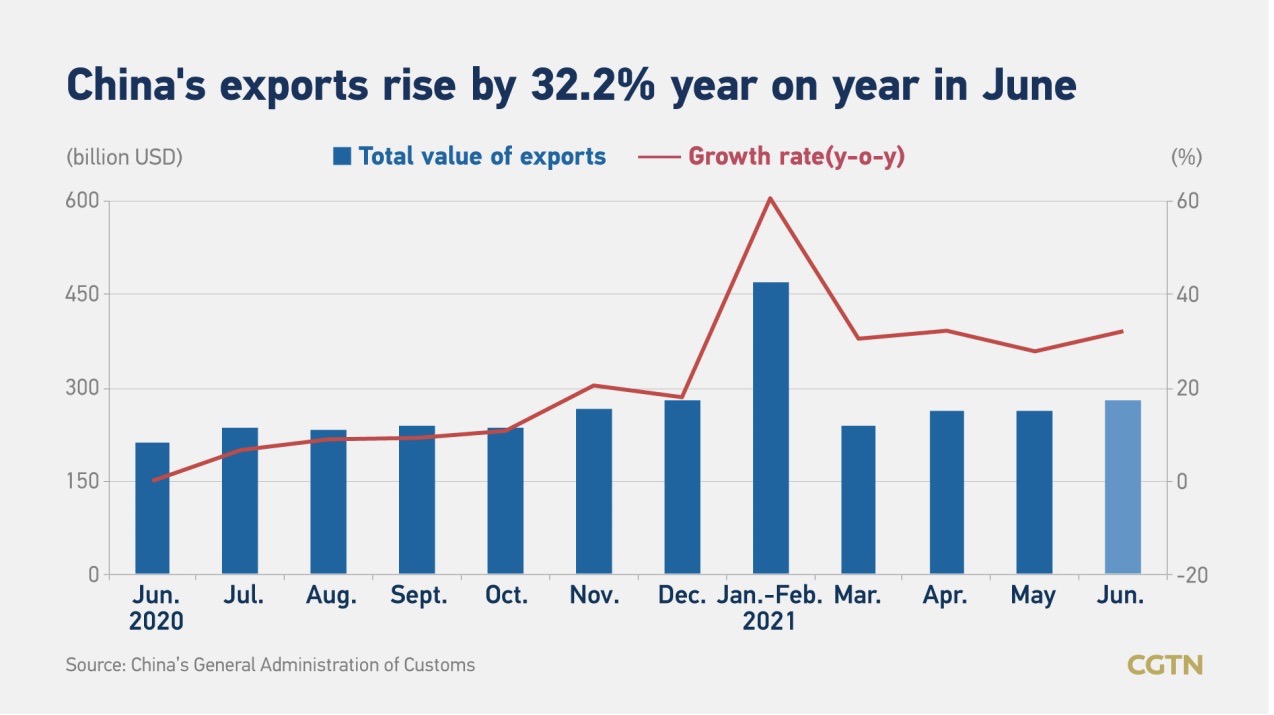 It was also emphasized that the country should tap the potential of the domestic market, support the accelerated development of new energy vehicles, improve the delivery logistics system in the rural areas, accelerate the construction of major projects under the 14th Five-Year Plan, and guide enterprises to increase investment in technological transformation.

Calling for advancing reform, the statement said the country should further energize market entities and reiterated that China will unswervingly promote opening-up on a higher level and promote the high quality development of the Belt and Road Initiative.

China should take steps toward the goals of achieving peak carbon emissions and carbon neutrality in a coordinated and orderly manner, the statement said while calling for the introduction of an action plan for carbon emissions to peak by 2030 as soon as possible and resolutely curbing the blind development of high energy consumption and high emission projects.

"Upholding the principle that housing is for living in, not for speculation, we will keep the prices of land and housing as well as market expectations stable and promote the stable and healthy development of the real estate market," the statement said.

Stable land prices, stable housing prices, stable expectations and the promotion of stable and healthy development of the real estate market were also called for at the meeting, along with an acceleration in the development of rental housing, the implementation of land, taxation and other support policies. 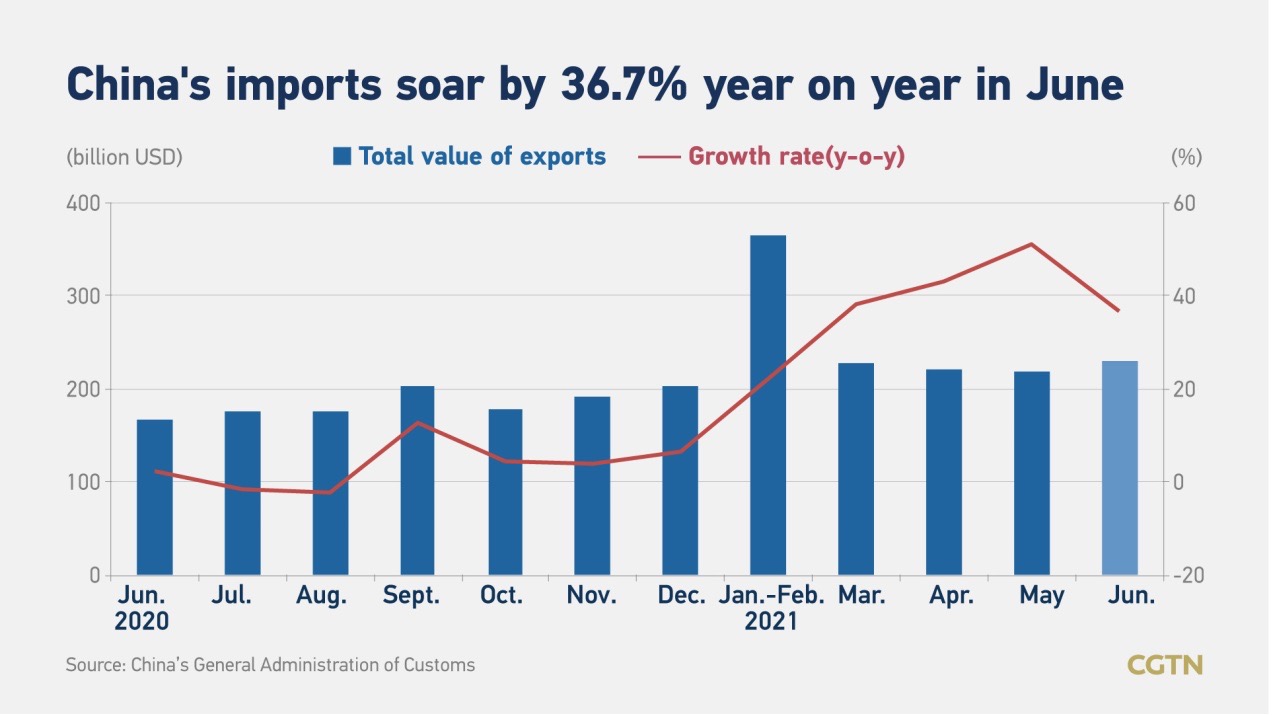 The need to ensure people's livelihoods and production safety were also highlighted at the meeting, and the whole country was called upon to realize the synergy of consolidating poverty alleviation outcomes and promoting rural vitalization.

It also called for measures to facilitate employment of college graduates and migrant workers.

The statement also noted that the promotion of nationally coordinated management for basic aged care pensions had been encouraged, and more efforts to implement the "three-child" policy and improving the policy support for fertility, parenting and education had been urged.

The country will not relent in its efforts and will continue to effectively coordinate its pandemic prevention and control work, the statement read, adding that China will proceed with its vaccination work.

The advancement of preparation work for the Beijing 2022 Olympic and Paralympic Winter Games was also called for.