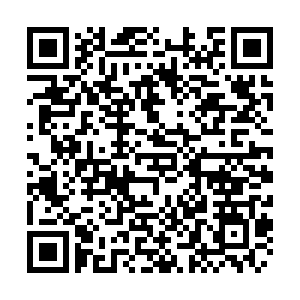 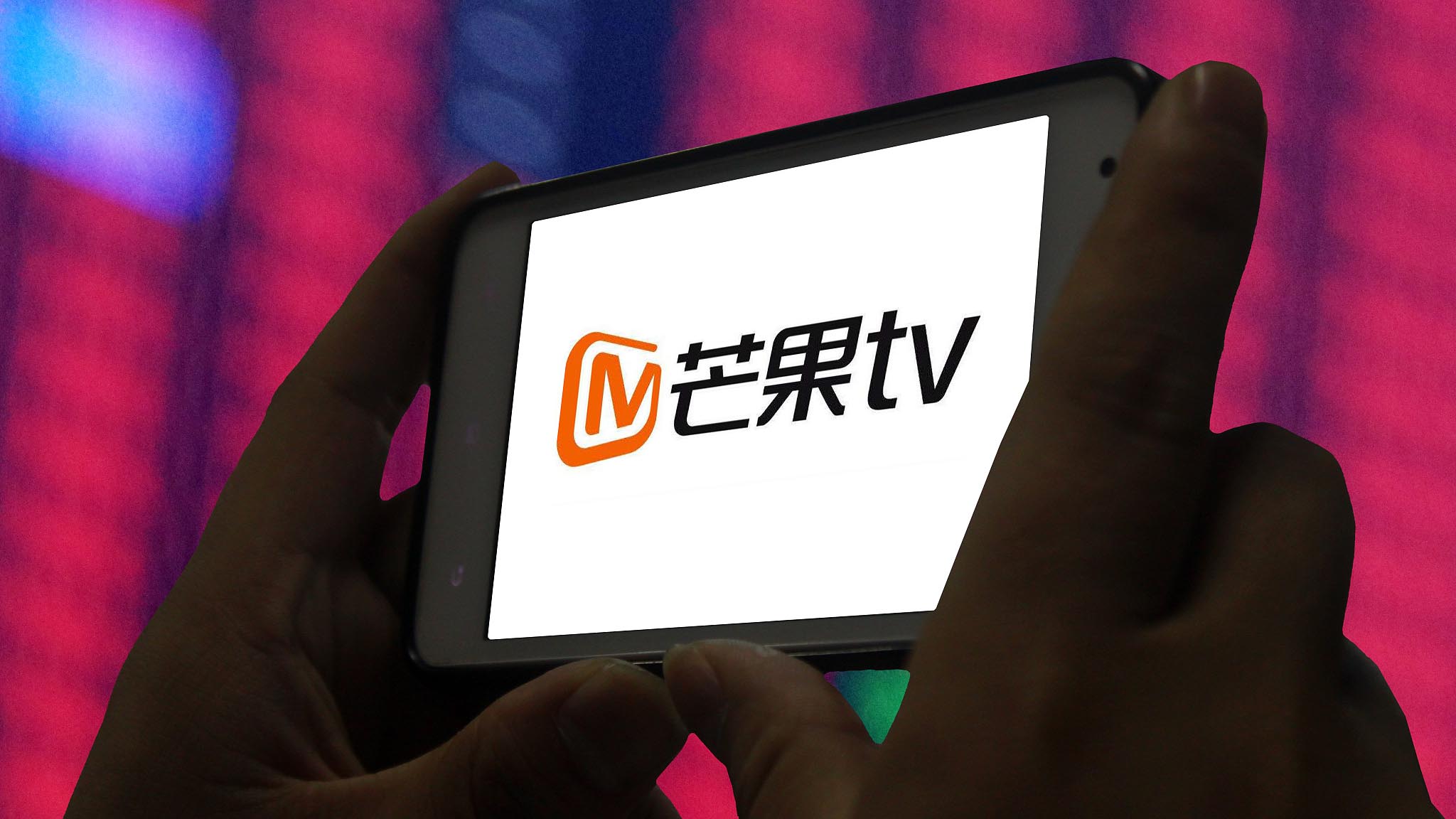 Mango TV is also the first and only State-controlled video platform listed on the Chinese A-share market.

In recent years, Mango TV is increasingly focused on the changing dynamics of Chinese society. For example, "Sisters Who Make Waves," a reality show featuring 30 female celebrities above 30 years old, received over 1.8 billion views on Mango TV in the first month it aired.

Mango TV Vice President Zhou Shan said the key to promoting Chinese programs to the world is to have attractive and insightful content. 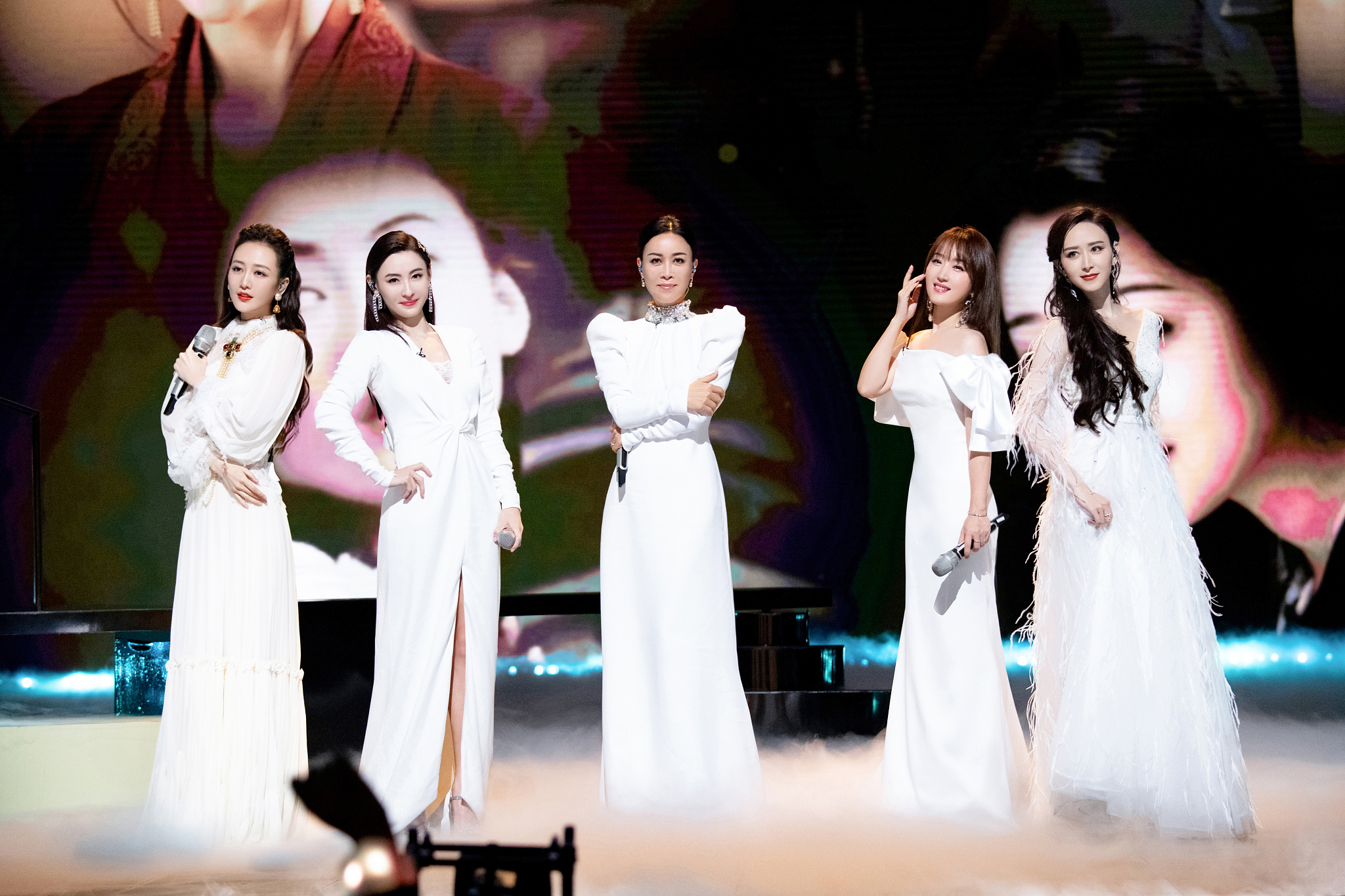 Stage photo from Season 2 of "Sisters Who Make Waves." /CFP

Stage photo from Season 2 of "Sisters Who Make Waves." /CFP

"Sisters Who Make Waves" has an expression of culture and values that many people can relate to, even when it is aired in other countries or regions. We need to boldly explore these different forms and content that suit current communication trends and cooperate with our partners globally," Zhou said.

Some of Mango TV's variety shows such as "XJR Sports Carnival" and "Kung Fu Apprentice" have cooperated with international TV stations and production companies. Mango TV has teamed with Vietnam TV to invest and produce the Vietnam version of "XJR Sports Carnival." Last year, three of the top ten TV series in Vietnam were made by Mango TV.

Zhou said that TV production must pay attention to the different thinking and lifestyles of overseas audiences in order to promote Chinese intellectual property globally.

Besides content quality, Zhou also underlines the importance of market promotion. Mango TV has designed its own channels to promote content in different countries. One of them is a homepage in Vietnamese to help target the Vietnamese market.

Mango TV also launched its official channel on YouTube back when the company was established in 2014. It is now one of the largest Chinese media channels on the platform, with over four million subscribers.