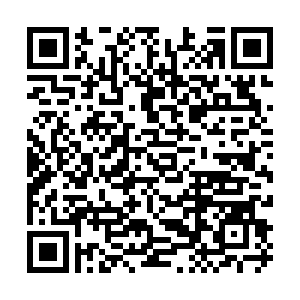 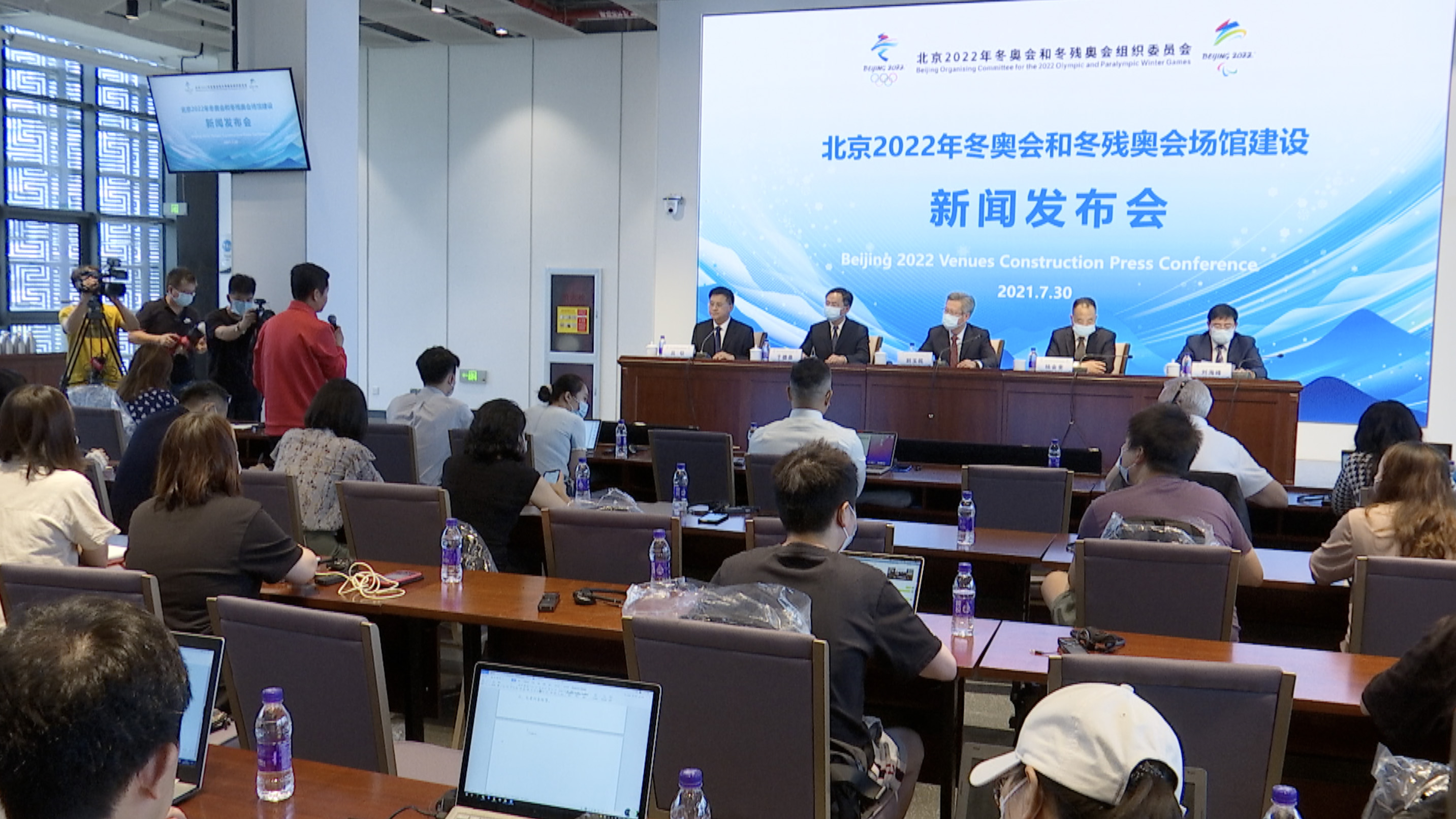 China is gearing up for a successful 2022 Winter Olympic Games, which is only half a year away, with the Organizing Committee saying on Friday that all venues and facilities will be in place for testing activities later this year.

All 12 venues hosting ice- and snow-based competitions in Beijing's city proper, Yanqing District and Zhangjiakou in neighboring Hebei Province were put through their paces earlier this year through a series of tests.

As to the nine non-competitive venues, such as media centers and Olympic villages, eight have been put into operation and the renovation on the last one, the National Stadium known as the Bird Nest for the opening and closing ceremonies, will be finished by October.

"We will continue to fine-tune and make improvements based on epidemic prevention and control policies, and we will deliver all temporary facilities by the end of the year," said Liu Yumin, head of Venue Planning & Construction Department of the Organizing Committee for 2022 Winter Games.

More than 30 supporting infrastructure projects were finished by June, including a high-speed railway, expressways, and a green power grid.

They all aim to promote sustainability, and all the venues will be open for public use for winter sports after the games.

"These will offer essential support for the Winter Games and will provide long-term assistance for high-quality development and the integration of the Beijing-Tianjin-Hebei area," said Yu Dequan, deputy director of Beijing Major Project Construction Headquarters Office.

Many other facilities promoting accessibility have also been built in the areas hosting the Paralympic Winter Games.

"We will integrate accessible facilities for the Winter Games with sustainable development in the host cities and leave them a rich and valuable legacy for the Winter Olympics," said Yang Jinkui, head of the Paralympic Games Integration Department of the Organizing Committee.