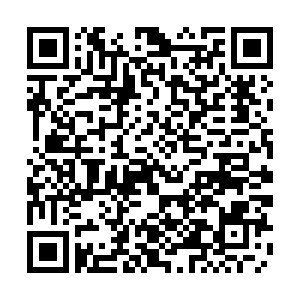 China has laid a foundation to secure another bumper grain harvest this year despite major floods in the central province of Henan, the country's agriculture ministry said on Friday.

China as a whole has seen less severe disasters than last year and the country's autumn grain is growing well, according to the Ministry of Agriculture and Rural Affairs.

More than 4.2 million hectares of crops were affected by disasters in China over the first seven months, much less than the average level in the same period of the past five years, data from the ministry showed.

Of the over 5 million hectares of autumn grain in Henan, more than 4 hectares have not been affected by the disasters and have grown better than usual years, the ministry noted.

China has basically finished the sowing of autumn grain so far. The total area of autumn grain is expected to top 86 million hectares in 2021, up from the previous year and with a big increase in corn.

The ministry will strengthen disaster relief and the prevention and control of crop diseases and pests to mitigate the impact of disasters and ensure an annual grain output of above 650 billion kg.

Home to China's main producing areas of winter wheat and summer corn, Henan is an important agricultural province. The latest round of downpours since mid-July in the province had affected 13.91 million people in 150 county-level regions as of Thursday noon.