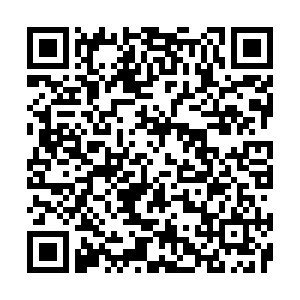 A reactor at a nuclear plant in Taishan, south China's Guangdong Province, has been shut down for maintenance due to minor fuel damage, the plant's operator said Friday.

"Taishan Nuclear Power Plant decided to shut down Unit 1 for maintenance, after extensive consultation between French and Chinese technical personnel," China General Nuclear Power Group (CGN) said in an online statement, adding that "a small amount of fuel damage" occurred during the operation of the reactor.

CGN said that both the plant's units have maintained safe and stable operations for years and that the faulty reactor is under control.

The Ministry of Ecology and Environment said last month there has been an increase in the coolant radioactivity level of the primary circuit in the No. 1 unit due to fuel rod damage, which is a common phenomenon at nuclear plants.