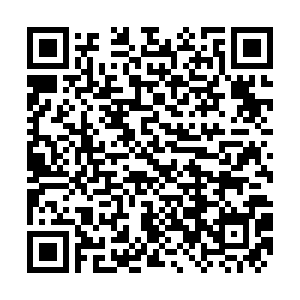 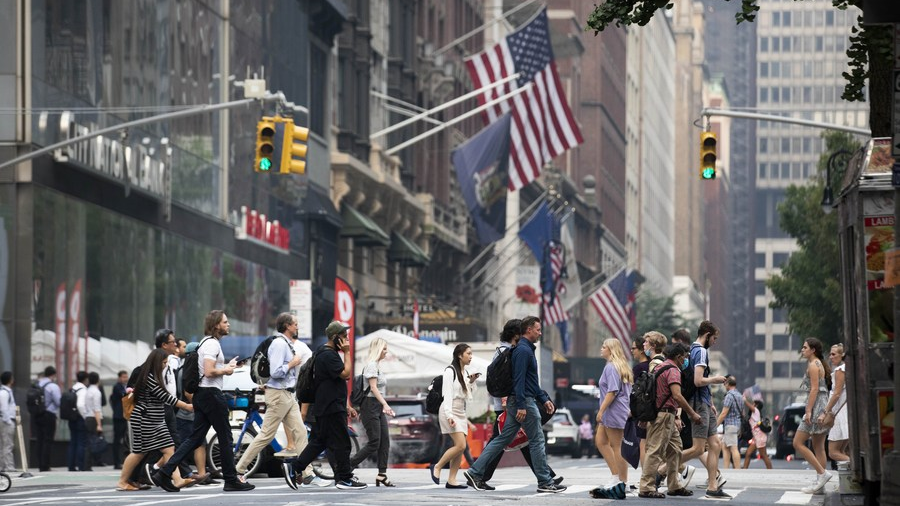 China on Friday accused the U.S. of attempting to politicize COVID-19 origin tracing and urged Washington to prove its "transparent and responsible" attitude in four areas.

Chinese Foreign Ministry spokesperson Zhao Lijian made the remarks, adding that certain U.S. politicians were working to blame China while turning a blind eye to the early spread of cases in their own country and growing suspicions about its biology labs.

"If the U.S. side is truly transparent and responsible, please take the following actions," the spokesperson requested.

First, Zhao said, the U.S. should release data related to COVID-19 cases found at the early stage of spread, referring to reports about outbreaks of respiratory disease in northern Virginia and on the subsequent E-Vaping-related lung illness (EVALI) outbreaks in Wisconsin in July 2019.

EVALI cases also doubled in Maryland, where Fort Detrick is located, in September 2019, he said.

Zhao then cited the former director of U.S. Centers for Disease Control and Prevention (CDC), saying that he had publicly admitted last year that many Americans earlier thought to have died from flu tested positive for COVID-19 in their serum samples.

Research by the U.S. CDC last December suggested that SARS-CoV-2 (the strain of coronavirus that causes COVID-19) infections may have been present in the U.S. in mid-December 2019, weeks earlier than Wuhan reported its first case and about a month earlier than the reported first case in the U.S.

The U.S. should undertake nucleic acid testing and antibody detection to determine whether these people had COVID-19, the spokesperson added.

Second, according to Zhao, the U.S. should invite experts from the World Health Organization (WHO) to investigate its Fort Detrick lab, its center of American military research related to biology in particular, as well as the over 200 bio labs overseas.

He said the center, partially shut down in 2019 after severe safety incidents, had been conducting relevant long-term research on coronaviruses. Shortly after the closure, a disease with symptoms similar to COVID-19 broke out and quickly spread across the U.S., the spokesperson stated.

The transparency and legitimacy of the lab's activities have drawn serious concerns not only from U.S. citizens but also from the international society, Zhao said, adding "the U.S. owes an explanation to its people and the world."

Third, Zhao called on the U.S. to invite WHO experts to investigate the University of North Carolina.

He said the U.S. has been vilifying the coronavirus research conducted by the Wuhan Institute of Virology, when in fact the U.S. is the biggest sponsor and implementer of such research worldwide.

Among them, the University of North Carolina is the pioneer, he said. He mentioned Ralph Baric, the leading figure in building a new coronavirus from an existing one, and noted that the U.S. could clarify issues easily by allowing an investigation of Baric and his team.

Fourth, Zhao urged the U.S. to release details and data about the U.S. military members who took part in the 2019 Military World Games held in Wuhan.

"Among the over 300 participants who visited Wuhan in October 2019, did anyone show symptoms consistent with COVID-19? Several were reportedly sick during the period, what diseases did they get exactly?" Zhao asked, urging a quick release of information on relevant cases.