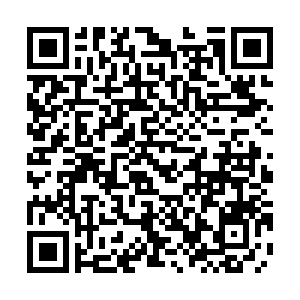 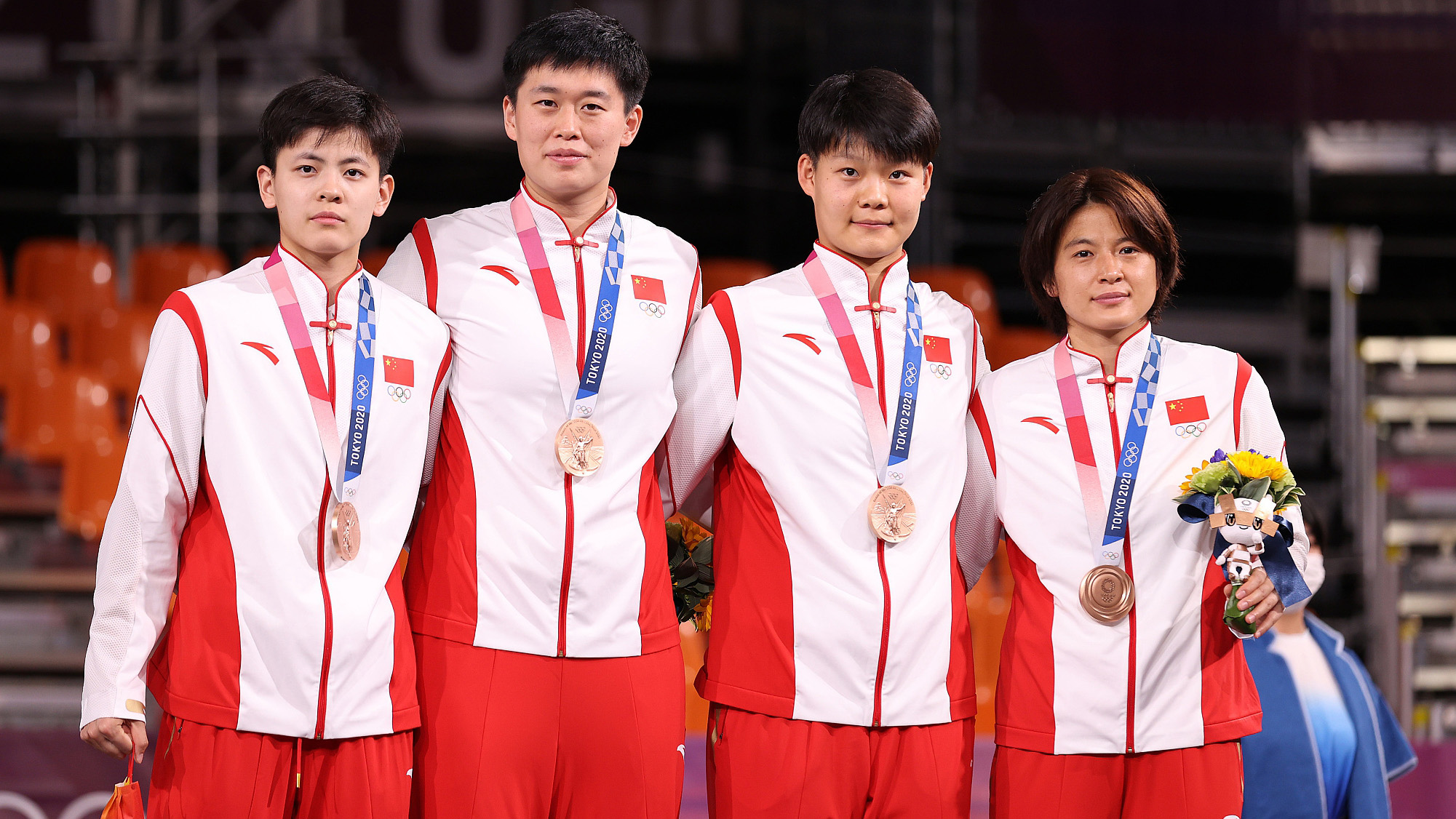 China's women's 3x3 basketball team won the bronze medal at the Tokyo Olympics by beating France 16-14 on Wednesday. The event made its Olympic Games debut in Tokyo.

Chinese player Yang Shuyu said that she was very excited, and it felt like the victory happened in her dreams. It was a precious experience she said when interviewed by CGTN Sports Scene.

"Our team fought to the last second of the game with our fighting spirit. The result was exactly what we wanted, and we deserved it. The sport requires fitness badly since it's an anaerobic process. You need to stay focus throughout, or you could squandered the game in just one moment," said Yang's teammate Wang Lili.

According to Wang, the coach didn't set a goal for them and they started their pre-Games training just two weeks before. As a result, none knew how the tournament would go since they had little time to adjust.

But in the end, they had such a result that no one could have imagined. We will play even better in the future, they promised.