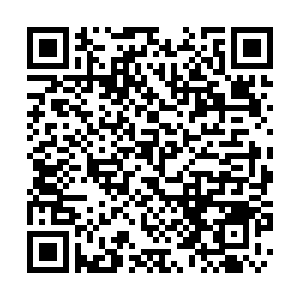 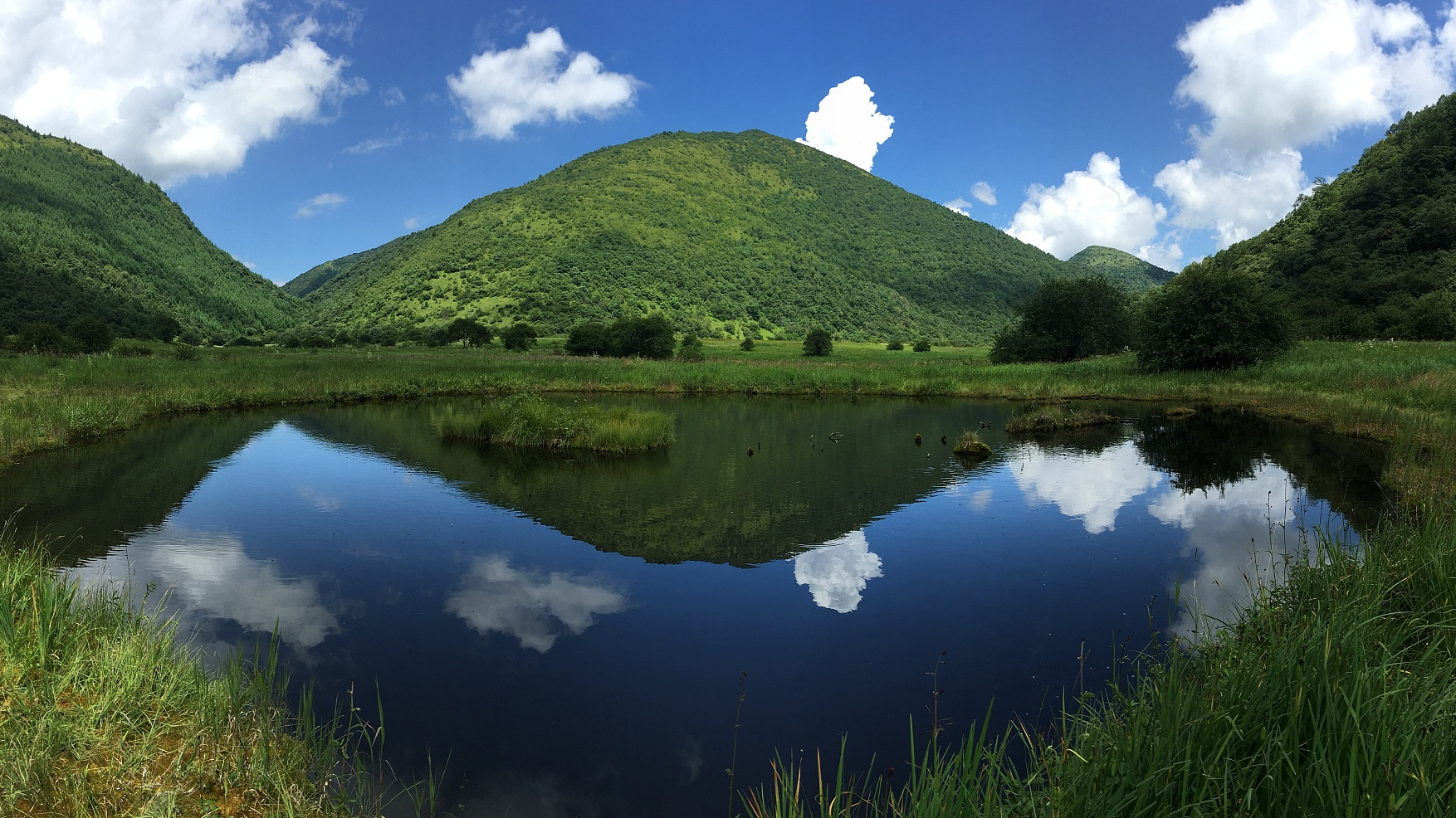 The Chongqing Wulipo National Nature Reserve officially became a part of the Hubei Shennongjia World Heritage Site after a minor modification to Shennongjia's boundaries on Wednesday, according to the 44th session of the World Heritage Committee.

Experts said the westward extension of the Shennongjia Heritage Site helps to place the forest habitat and migration corridor vital to the site's species under unified protection, and therefore further improves the ecological connectivity and integrity of the heritage site.

The Wulipo nature reserve covers more than 35,000 hectares in Wushan County of southwest China's Chongqing Municipality. It borders Badong County and the Shennongjia forest area of the neighboring Hubei Province. 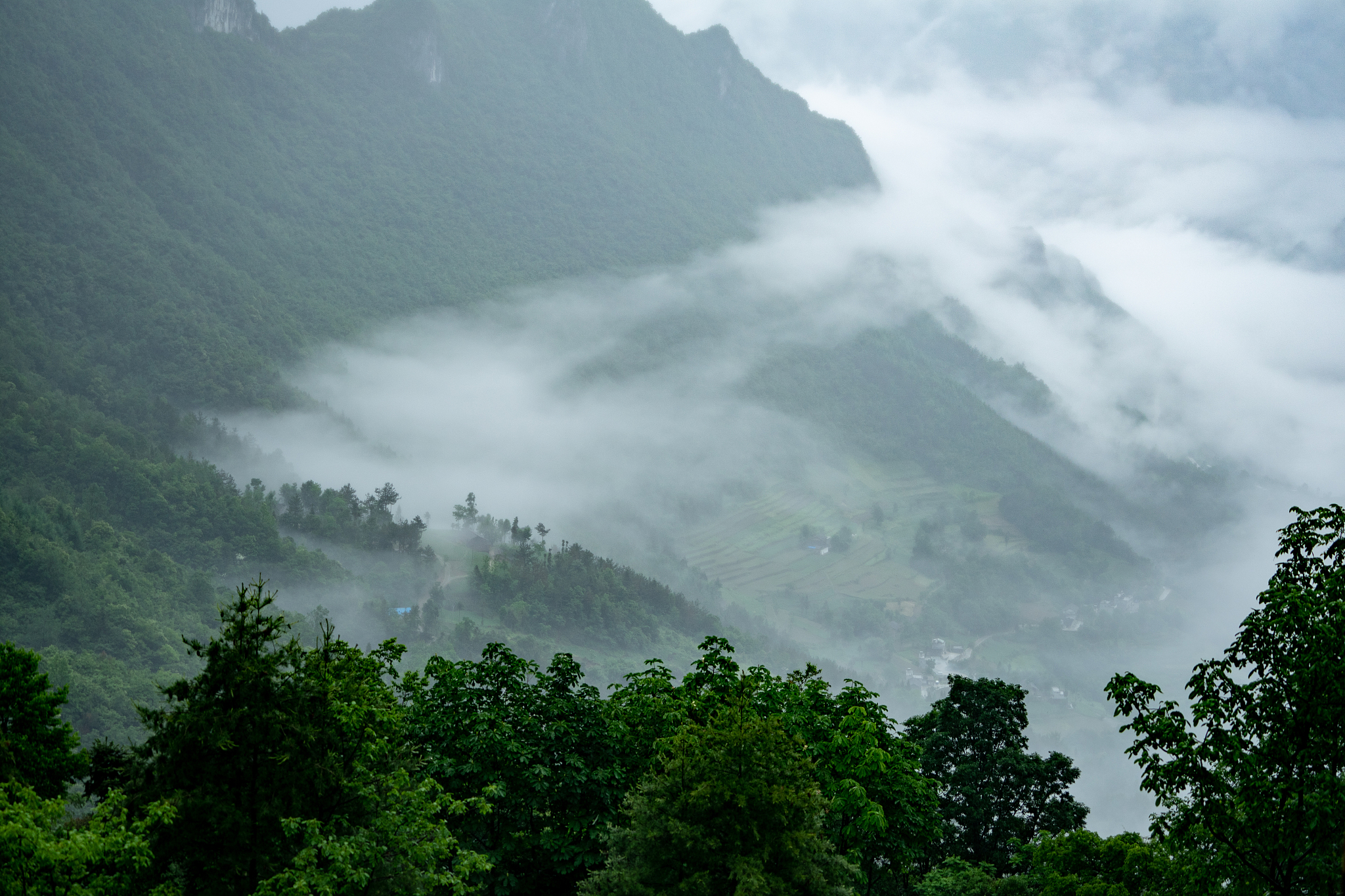 A view of the Chongqing Wulipo National Nature Reserve, May 24, 2018. /CFP

A view of the Chongqing Wulipo National Nature Reserve, May 24, 2018. /CFP

The boundary adjustment adds 63.06 square kilometers, an 8.6 percent increase on the original Shennongjia Heritage site, and a buffer zone of one to three kilometers wide around the site.

Approved as a state-level nature reserve by the State Council in 2013, Wulipo is very rich in wild animals and plants.

Shennongjia is one of China's three major biodiversity centers and was approved for inclusion in the World Heritage List in 2016.