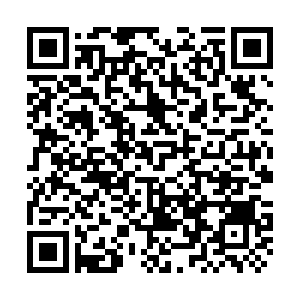 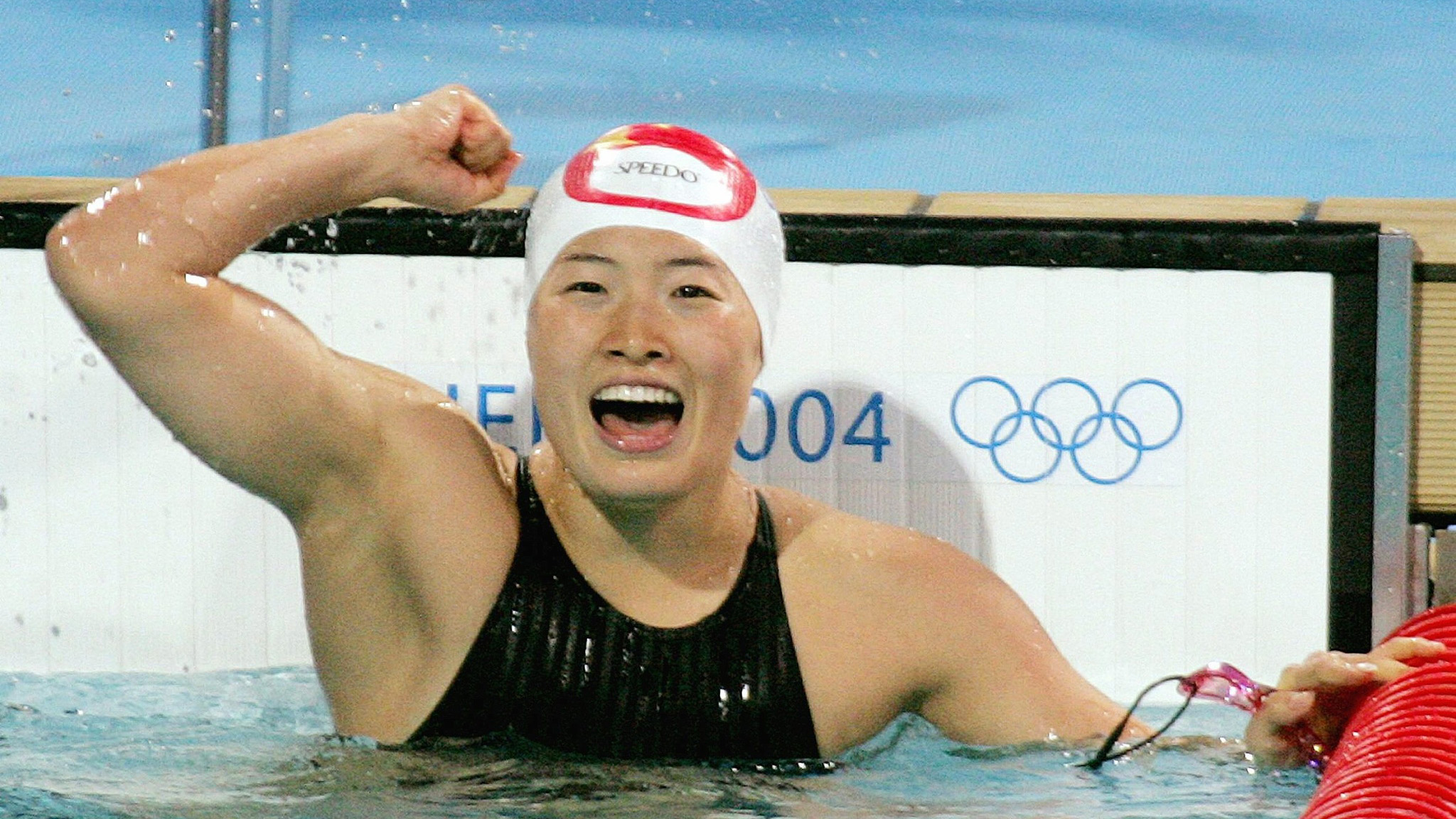 Luo said that she always had faith in Zhang Yufei's ability to perform well in the 200-meter butterfly. She viewed it as the most likely gold medal win for the Chinese swimming team at this Olympics. After the preliminaries and semi-finals, her confidence was even stronger. In light of this, she wasn't at all surprised Zhang took gold who not only improved the personal best record, but also broke the Olympic record.

However, Luo, the former Olympic champion, said she didn't expect the Chinese swimming team to win gold in a relay event. She said this gold medal means a lot for the team, since it's the first Olympic gold for the Chinese swimming relay team, and that it is absolutely a milestone.