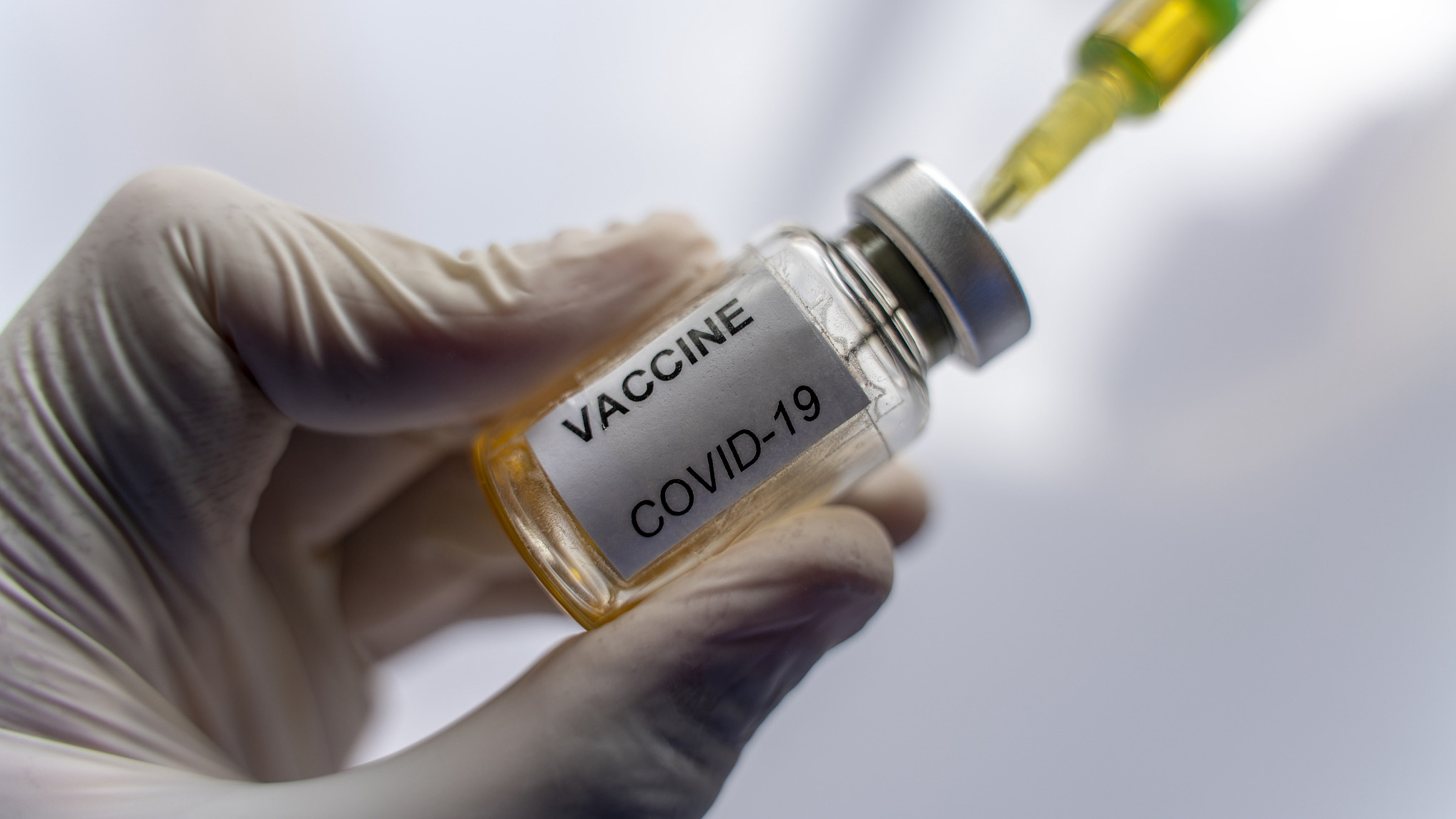 Chinese vaccine companies and their partners from about 20 countries vowed to strengthen cooperation on the supply, procurement and joint production of COVID-19 vaccines, according to a virtual meeting held on late Thursday.

Four Chinese vaccine manufacturers – Sinopharm, Sinovac, CanSino and Zhifei Longcom – said they are ready to scale up COVID-19 vaccine production for their foreign counterparts, not only in terms of vaccine doses and concentrates, but also in jointly building production lines.

"Sinovac has always known that a pandemic has no borders," said Yang Guang, general manager of Sinovac Biotech (Hong Kong).

"So when we started our vaccine research, we already had the plan that on the one hand, we should build up our own production base in China and export our vaccines to the world; and on the other hand, we also hope to provide our technology to more developing countries to accelerate the supply globally."

Pharmaceutical company representatives from about 20 countries, including Russia, Serbia and Malaysia, said through cooperation with Chinese manufacturers, they are working to assist their governments in vaccinating as many people in their countries as possible.

"We're now negotiating with the Malaysian government to include the Sinopharm vaccine in the national vaccination plan," said Leonard Ariff Bin Abdul Shatar, managing director of Duopharma, from Malaysia.

As China will host the first meeting of an international forum on COVID-19 vaccine cooperation on August 5, these pharmaceutical companies hope to pave the way for the upcoming event.

Representatives from the Chinese vaccine producers also opposed vaccine nationalism, saying they want to further improve the accessibility and affordability of vaccines in developing countries to fight the pandemic because the outbreak will not be over anywhere until it's over everywhere.

When asked whether the current vaccines are still effective in protecting people from the Delta variant, which was detected in the latest epidemic spike in Nanjing, east China's Jiangsu Province, representatives from Chinese vaccine manufacturers said they have been conducting tests against variants on their products.

Yang Guang said Sinovac has already got the samples of Beta, Gamma and Delta variants, and has been conducting neutralization tests on these variants with the serum of vaccine recipients.

She added that Sinovac's study in Chile has shown that its vaccine provides effective protection against the Gamma variant, and the study on the Sinovac vaccine's efficacy on the Delta variant has also reached similar results.

The chairman also noted that so far Sinopharm's inactivated vaccines are still effective in protecting recipients from dominating variants.