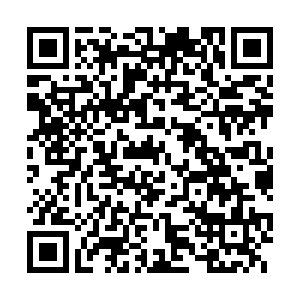 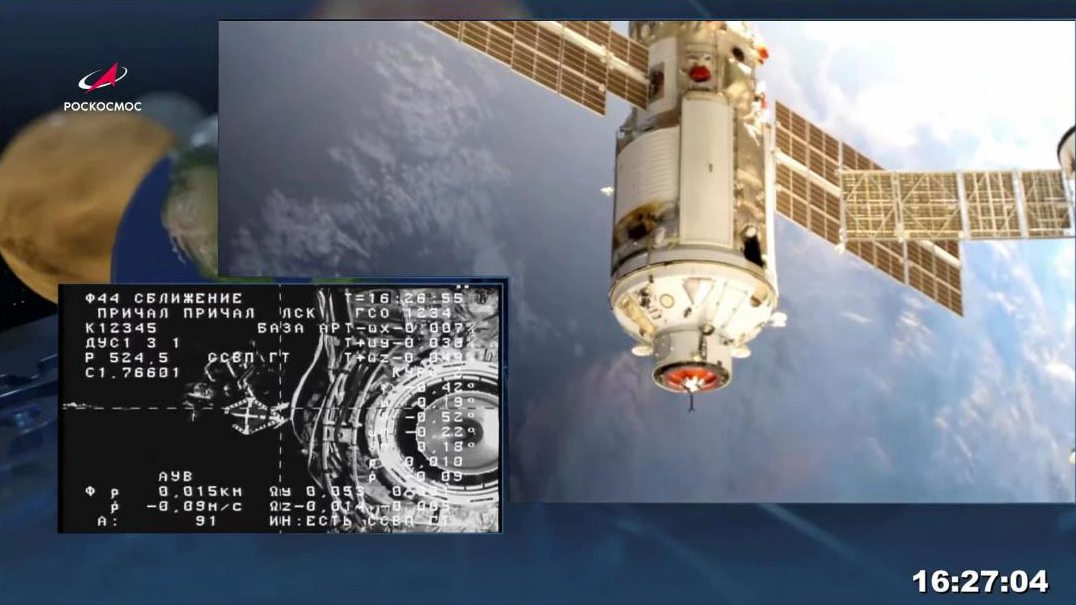 The Nauka (Science) Multipurpose Laboratory Module during its docking to the International Space Station on July 29, 2021. /Reuters

The Nauka (Science) Multipurpose Laboratory Module during its docking to the International Space Station on July 29, 2021. /Reuters

Russian astronauts aboard the International Space Station (ISS) informed mission control in Moscow on Thursday about a problem with the new Russian Nauka module after it docked at the station a few hours earlier, RIA news agency reported.

The astronauts flagged an unplanned restart of Nauka's engines, RIA reported, citing conversations between the team and their headquarters on Earth, translated by the NASA space agency.

The situation did not pose a risk to astronauts, RIA quoted a NASA official as saying in the broadcast, and the Nauka engines have now been switched off.

The U.S. space agency's headquarters in Houston, Texas, told the astronauts that the unplanned restart of Nauka's engines had changed the position of the ISS in space, RIA reported.

The engines of another module on the space station were then activated to compensate and reposition the ISS, RIA cited Houston specialists as saying, describing it as a "tug-of-war" between the two modules.

Russia's Roscosmos space agency attributed the issue to Nauka's engines having to work with residual fuel in the craft, TASS news agency reported.

"The process of transferring the Nauka module from flight mode to 'docked with ISS' mode is underway. Work is being carried out on the remaining fuel in the module," Roscosmos was cited by TASS as saying.

Russia upgraded its capabilities on the ISS on Thursday after its new Nauka module, set to serve as a research lab, storage unit and airlock, successfully docked with it after a nervy journey from Earth.

A live broadcast from the Russian space agency Roscosmos showed the module, a multipurpose laboratory named after the Russian word for 'science', docking with the ISS at 1329 GMT, a few minutes later than scheduled.

"According to telemetry data and reports from the ISS crew, the onboard systems of the station and the Nauka module are operating normally," Roscosmos said in a statement.

After its launch last week from Kazakhstan's Baikonur Cosmodrome, the module suffered a series of glitches that raised concern about whether the docking procedure would go smoothly.