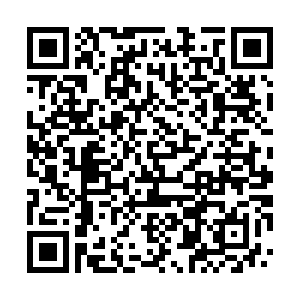 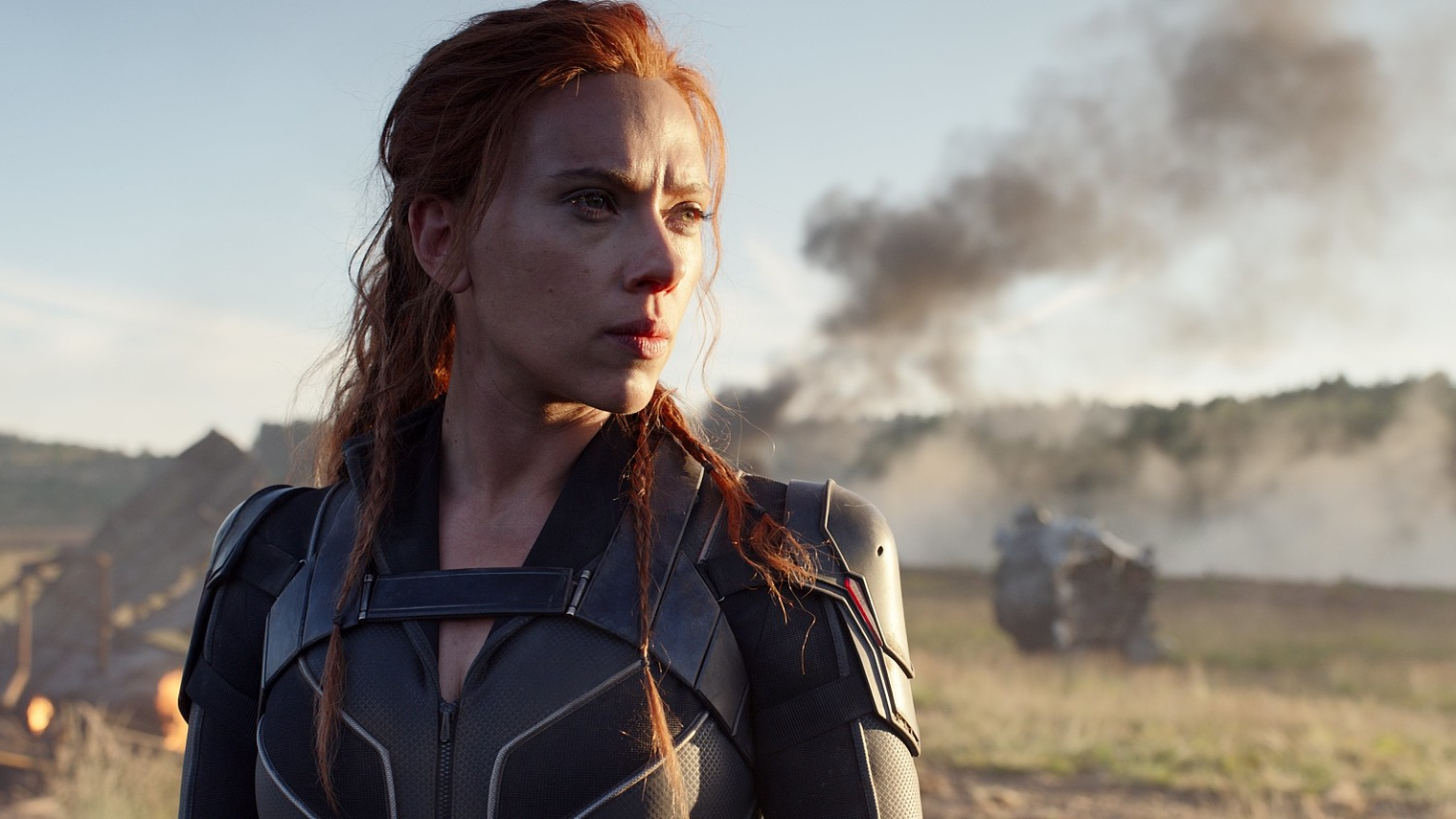 Scarlett Johansson is suing Disney over its decision to release superhero movie "Black Widow" on streaming at the same time as in theaters, alleging a breach of contract which cost the star millions of dollars.

Johansson, one of Hollywood's biggest and top-paid stars, was entitled to a percentage of box office receipts from the much-anticipated Marvel film, according to a lawsuit filed Thursday at Los Angeles Superior Court.

The film was originally due for a big-screen release last year, but was delayed multiple times due to the COVID-19 pandemic and was eventually released this month simultaneously in theaters and on Disney+.

Box office analysts have cited the film's streaming debut as a major factor in a lackluster – by Marvel film standards – release for a film that has grossed just over $150 million in domestic theaters in three weeks.

"It's no secret that Disney is releasing films like Black Widow directly onto Disney+ to increase subscribers and thereby boost the company's stock price – and that it's hiding behind COVID-19 as a pretext to do so," said Johansson's attorney John Berlinski in a statement to AFP.

"This will surely not be the last case where Hollywood talent stands up to Disney and makes it clear that, whatever the company may pretend, it has a legal obligation to honor its contracts," he added.

A spokesperson for Disney – which owns superhero movie powerhouse Marvel Studios – dismissed the lawsuit, telling AFP in a statement that Disney had not breached any contract and that "there is no merit whatsoever to this filing."

"The lawsuit is especially sad and distressing in its callous disregard for the horrific and prolonged global effects of the COVID-19 pandemic," it said.

Like many Hollywood studios, Disney is increasingly prioritizing streaming as a source of future revenue – a process accelerated by the closure of movie theaters upon the arrival of the pandemic in spring 2020.

Following the film's opening weekend, Disney issued a press release claiming "Black Widow" had earned "over $60 million" on Disney+ alone, where it was available to subscribers at an additional $30 cost.

Johansson's lawsuit says that to "protect her financial interests, Ms. Johansson extracted a promise from Marvel that the release of the Picture would be a 'theatrical release,'" which she understood to mean it would not appear on streaming until a traditional "window" of time had elapsed.

But "Disney wanted to lure the Picture's audience away from movie theaters and towards its owned streaming service, where it could keep the revenues for itself while simultaneously growing the Disney+ subscriber base, a proven way to boost Disney's stock price," it alleges.

The Disney spokesperson said the company "has fully complied with Ms. Johansson's contract" and that the Disney+ streaming release "has significantly enhanced her ability to earn additional compensation on top of the $20 million she has received to date."

The issue of compensation linked to box office receipts is a growing concern in streaming-focused Hollywood, where such deals for top A-listers are common.

Rival studio Warner Bros was slammed last year for a similar decision to release all of its 2021 movies simultaneously in theaters and on its HBO Max platform.

Warner renegotiated many of its deals with stars and filmmakers, reportedly paying out $200 million to compensate for the loss of box office earnings.