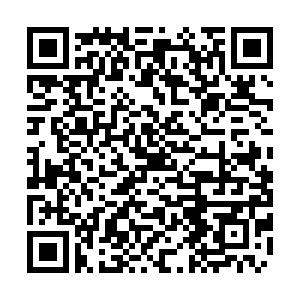 With mounting pressure and uncertainty about her future, Pan Huinie, a 26-year-old law student, slipped into depression.

"When I woke up and saw my to-do list, I began to question my ability," Pan said. "There were so many things waiting for me to accomplish and there were many times that I wished things could be over as soon as I opened my eyes."

With that pain-in-the-chest anxiety, she turned to meditation. She found a channel on Bilibili, a popular video-sharing platform in China, which regularly posts soundtracks featuring the low-whispering voice of the host and guides listeners into a meditative state.

After a 30-day program, she said her mental condition improved noticeably. Pan discovered the source of her depression and anxiety – what she called an inability to live in the present. She said in most cases, her anticipation of an event was much scarier than the reality.

"Through meditation, I learned that I'm not only reading the book of life, I'm the one who writes it," she said.

People meditate on the helipad of the Copan building to celebrate World Health Day, which was observed in downtown Sao Paulo, Brazil, October 14, 2020. /Reuters

People meditate on the helipad of the Copan building to celebrate World Health Day, which was observed in downtown Sao Paulo, Brazil, October 14, 2020. /Reuters

Meditation, an ancient practice from Buddhism and Hinduism, has drawn a new demographic in recent years. Stripped of its religious undertones, mindfulness meditation started to gain traction in the 1980s in the West, and amassed a huge following in Silicon Valley. It advocates paying attention to the present moment, being aware of sensations, thoughts and emotions, and accepting them in a nonjudgmental way.

In recent years, it has found increasing resonance among young people in China, spurred by the ready availability of meditation apps and the boom in wellness industry.

There is scientific evidence that shows that mindfulness, one of the main schools of meditation that focuses on evidence-based practices, can help address anxiety, depression and insomnia, said Guo Tingting, founder of pauselab, a startup that runs a digital mental health management system to promote psychological well-being, in which mindfulness is selected as one of the practices.

A trained psychologist, she designed the program as a systematic psychological intervention – people are required to practice mindfulness for 10 minutes a day, write a mood journal once a day and keep doing that for 21 days. The initial trial run of the program found that 80 percent of the people who completed the program reported reduced levels of stress, anxiety and depression, and the effect is most prominent in people with severe conditions. 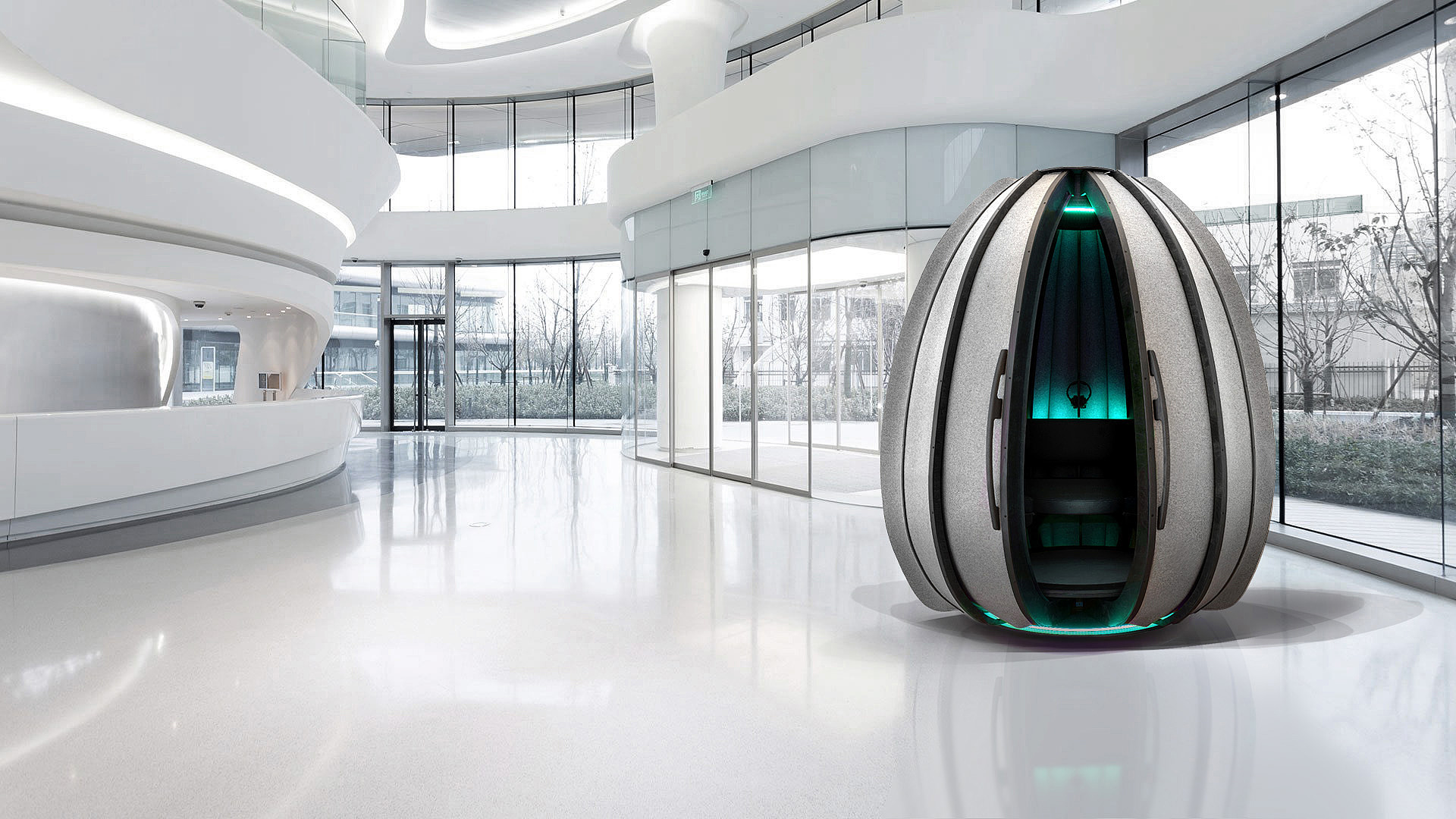 A company has designed an egg-shaped meditation pod to quiet the mind. /VCG

A company has designed an egg-shaped meditation pod to quiet the mind. /VCG

Her findings are backed by a growing body of research which shows that daily mindfulness practice can change brain structures and activities in regions associated with attention and emotion regulation. A study published in 2012 by a neuroscientist at Harvard Medical School and researcher at Massachusetts General Hospital found that mindfulness meditation can change the brain's gray matter and brain regions linked with memory, the sense of self and regulation of emotions.

Yet in China, reporting anxiety and stress used to be frowned upon in a culture that idolizes toughness and sacrifice. In 2019, the first-ever nationwide study of China's mental health condition found that 16.6 percent of Chinese adults had experienced mental illness at some point in their lives. The infrastructure for mental health services is largely non-existent – there is an average of 1.7 psychiatrists per 100,000 people in China. Very few public hospitals have mental health divisions and psychological counseling is a luxury for the few.

Lack of access to mental health services and higher smartphone penetration have made mobile-based meditation more accessible and easily adopted by people in China. But to keep up the practice amid hectic schedules is a central challenge.

Sylvia Li, a vlogger creating content on self-development and emotion management, who recently joined the mindfulness program run by Guo, said she was determined to undo the anxiety in her life. Yet 14 days into the meditation program, she could not carry it through because her busy work schedule had made it impossible to take 10 minutes out of her day for meditation.

After waking up to a work-lated nightmare in the middle of the night, she was aware that she needed a break, but she couldn't since she had to finish her daily work.

"Then I made a decision, that the busier I am, the more important it is for me to pause," she said, looking back. She then meditated for 10 minutes, felt that the anxiety gradually retreated to a lower level, and she was able to breathe again. The pandemic has given a boost to the meditation industry as more people are coping by turning inward and meditating. Len Li, founder and CEO of Now Meditation, an app that offers a range of guided meditation sessions, said use of the app surged during the pandemic.

Grounded at home because of the lockdown, people explored different ways to find solace, and many found it through meditation, said Li. The app's number of users quadrupled during the pandemic and now totals around seven million downloads worldwide.

Arthur Kleinman, a professor of psychiatric anthropology at Harvard, wrote in a 2010 piece published by The Lancet that the growing awareness of psychotherapy in China "represents a set of quests for meaning in everyday life."

Drastic changes that happened within a short span of several decades are remaking the moral life of Chinese individuals, he wrote, and that holds the potential to transform Chinese culture and society.

Though there is growing awareness of psychological care spurred by the pandemic, that has yet to yield tangible changes in people's behavior, said Guo, as people still refrain from actively seeking help when facing psychological problems.

"We thus want to make mindfulness meditation easily accessible and affordable to a greater number of people, so that even for those who are unsure or are not ready for psychotherapy, they can find comfort through mindfulness," she said.