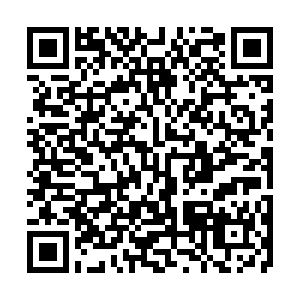 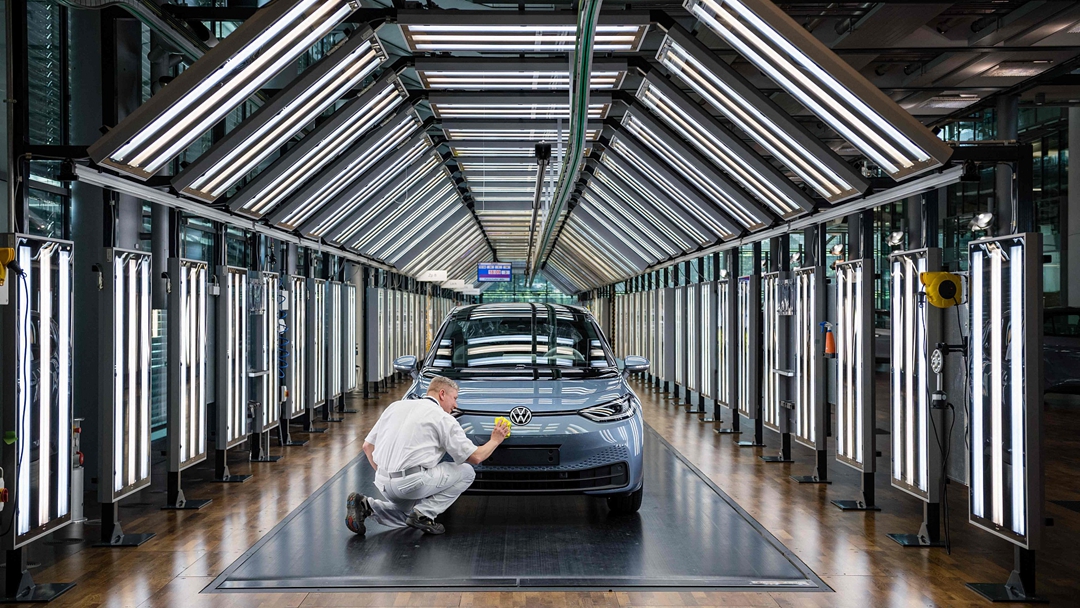 An employee checks the surface of a Volkswagen ID 3 electric car at a production site in Dresden, eastern Germany, June 8, 2021. /CFP

An employee checks the surface of a Volkswagen ID 3 electric car at a production site in Dresden, eastern Germany, June 8, 2021. /CFP

German carmaker Volkswagen on Thursday posted strong profits in the first half of the fiscal year. However, the automobile giant also announced plans to cut this year's forecast for car deliveries over a worsening semiconductor chip shortage.

Adjusted operating profits, before special items, reached 11.4 billion euros ($13.5 billion), higher than the 10 billion achieved over the same period in pre-crisis 2019 – the year before coronavirus lockdowns pummelled the auto industry.

VW said it had managed to contain the impact from the chip crunch so far, but the fallout was likely to be "more pronounced" in the third quarter.

Like other carmakers, VW has been forced to trim production at some plants because of the semiconductor supply disruptions, fueled by a pandemic-driven surge in demand for home electronics.

The effects were already being felt in key market China, where VW said sales had slowed.

In a conference call with reporters, Volkswagen Group CEO Herbert Diess said his teams had offset some of the lost production by "prioritizing the semiconductors towards their higher profitable brands and markets."

Chief Financial Officer Arno Antlitz said deliveries to customers were now expected to be up 10 percent on the year, down from a prior estimate of 15 percent.

The global chip shortage is here to stay until the first half of 2023, the chief executive of the French-Italian chipmaker STMicroelectronics said on Thursday.

"Things will improve in 2022 gradually, but we will return to a normal situation ... not before the first half of 2023," said STMicroelectronics CEO Jean-Marc Chery in an interview.