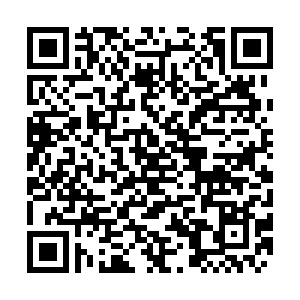 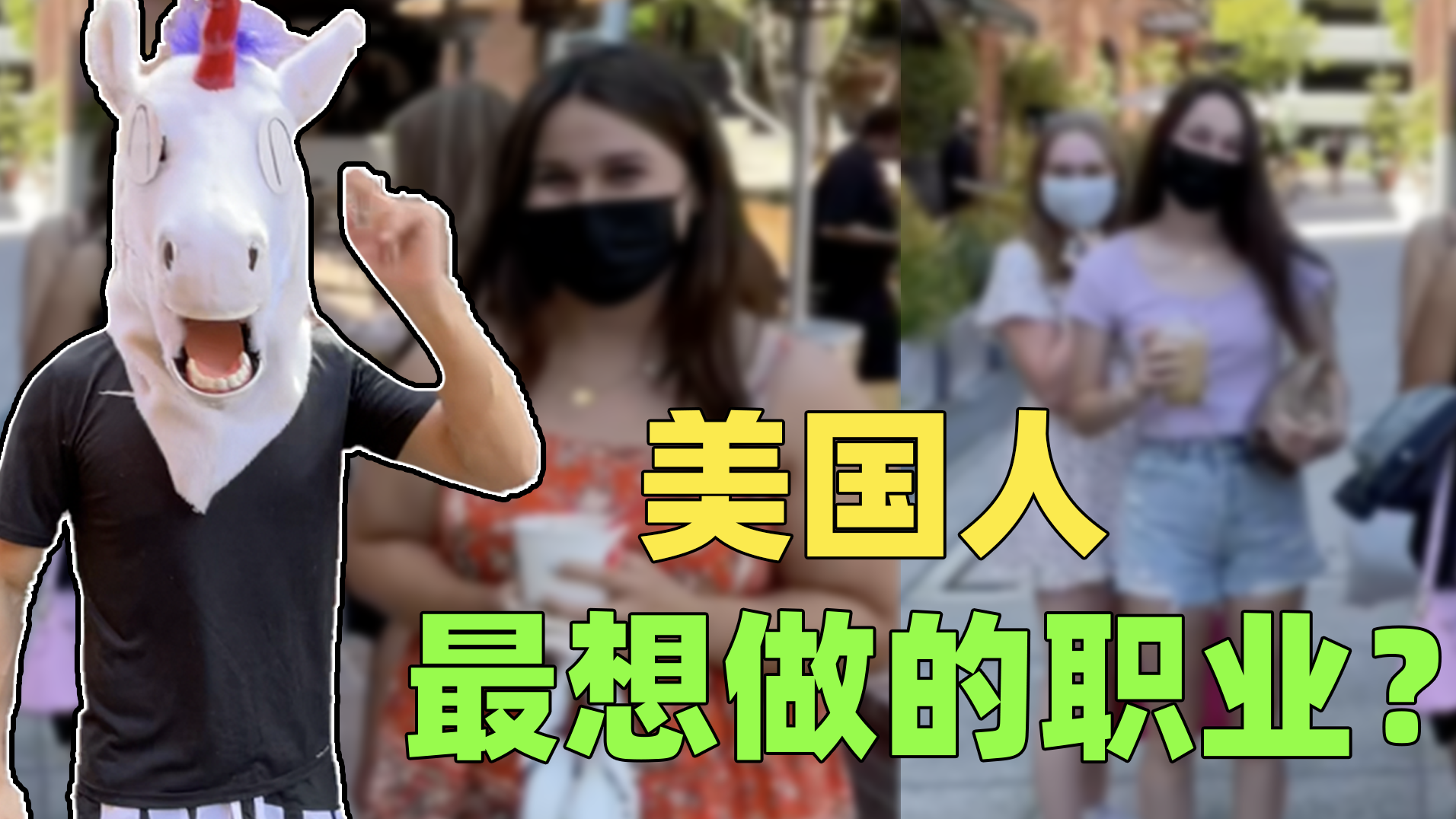 "Mr. Unicorn" hit the streets of America to learn about people's dream jobs. Many of them said they want to be influencers! Why?

"Mr. Unicorn" is a funny Chinese social media influencer wearing a signature unicorn mask on his head. With more than 50 million followers over all social media platforms, he wants to be a bridge between Chinese and American culture.

He is among the 30 professional judges from around the world for CGTN's Media Challengers campaign, including experts and scholars in the field of media, executives from media organizations, and popular opinion and industry leaders.