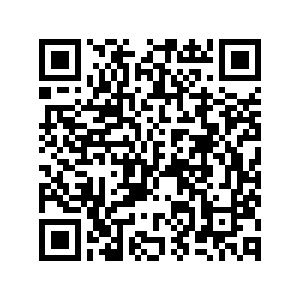 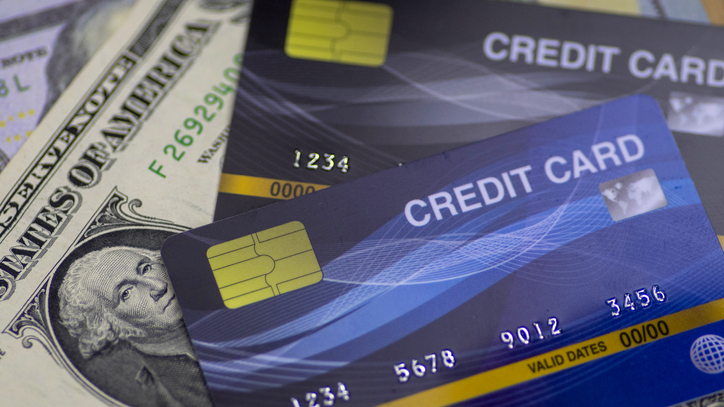 The United States is the world's largest debtor nation, with an accumulated federal debt now topping $28 trillion. While the debt to GDP ratio has been growing once again, and is near a peak, it may be sustainable for now, but growing questions about its future impact are looming.

The ability of the U.S. to maintain its dominant position in global affairs, in both the security and economic realm, depend heavily on the health and management of its domestic affairs. The long-term future competitiveness of the American economy is hard to predict, but runaway debts do not bode well regardless.

This issue gins more clarity by the immediacy of America's debt ceiling limit legislation. In 2011, the two major American political parties faced off over the regular extension of the debt ceiling and caused insecurity in financial markets when the small risk of default appeared as a possible reality, as Standard and Poor's ultimately downgraded American sovereign debt.

A decade later, we may be headed for a similar reckoning. An agreement reached between both parties to suspend the debt ceiling for two years allowed relatively smooth sailing for the crisis spending agreed upon by both parties during both the Donald Trump and Joe Biden administrations. However, that agreement is due to expire July 31. No deal is prepared in this immediate period, though the U.S. government is estimated to have the budgetary ability to persist in its functions until October or November.

Therein is the background, which will then be played out like almost all political issues, in a divisive Congress keen to seek partisan advantage regarding any national debate. Senate Minority Leader, Republican Mitch McConnell pledges not to vote for raising the debt limit and hopes to force the Democratic rivals to raise the limit unilaterally using the procedure known as reconciliation where legislation can be adopted by 50 percent plus one rather than the filibuster-proof majority of 60. This would seek to make Democrats "own" the enlarged debt and pressure their caucus on the looming trillion-dollar spending bills. 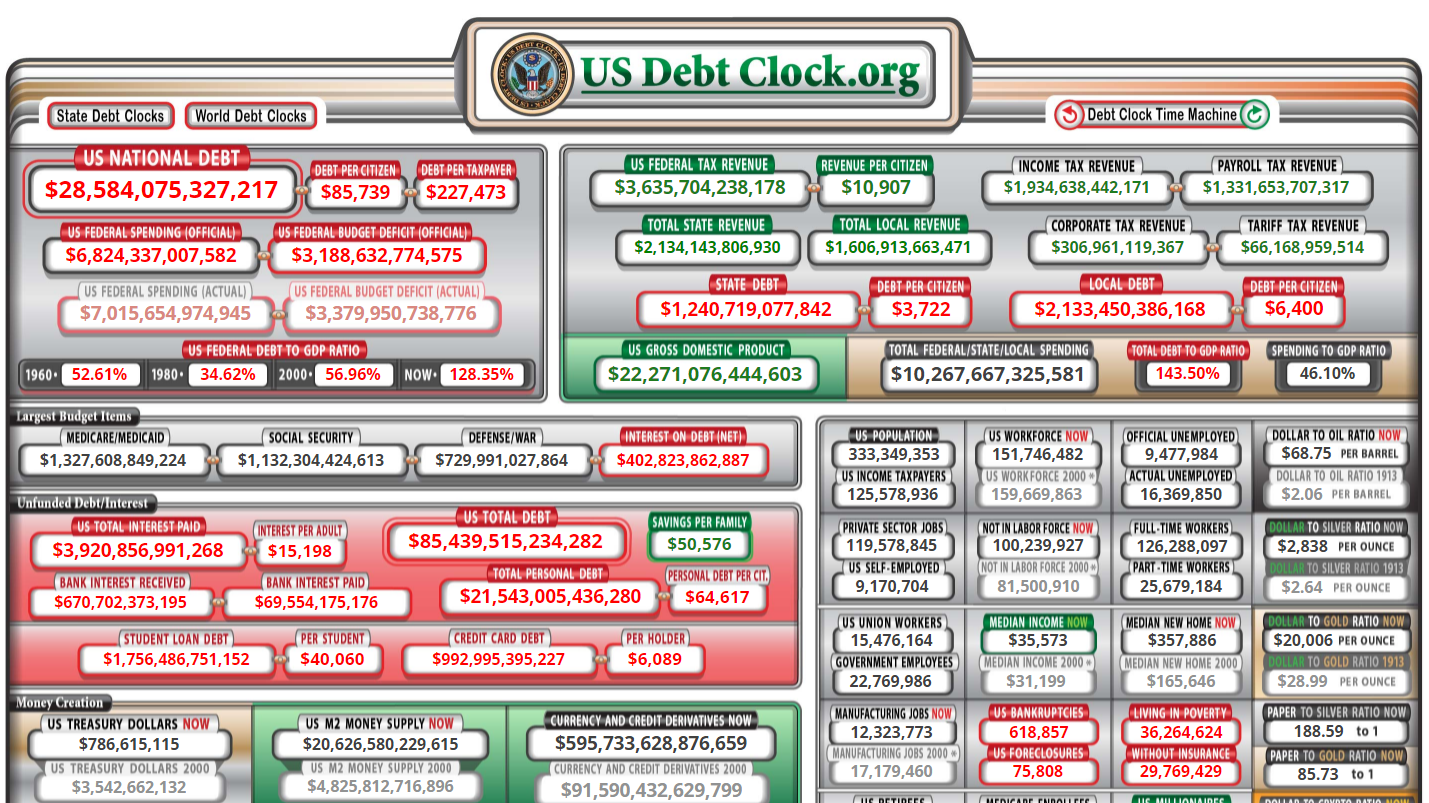 A clock of U.S. debt. /Screenshot via usdebtclock.org

A clock of U.S. debt. /Screenshot via usdebtclock.org

Painting Democrats as profligate taxers and spenders is conservative boilerplate that it is hoped would play well in the 2022 midterm elections. The Democrats argue that the debt payments result from the Trump administration's large-scale tax cuts and are pre-existing entitlement commitments necessary to sustain popular social programs.

Any near-term deal is unlikely, and pressure will ratchet up heading toward the deadline of a new fiscal year on October 1. Domestically, the debt ceiling debate is merely one of many leverage points for the opposition party to play games with images and narratives in the ongoing campaign cycle that sees both parties primarily concerned with tactical advantage and undermines the American ability to project global leadership or engage with a consensual plan to compete in the global economy.

Ideologically, deficit hawks in both parties warn of the potential fiduciary threat and even national security risk of mounting debt and the lack of bipartisanship to address those fears. Too often, the party in power eschews all worry over debt and deficits to throw money at problems (Democrats) or sharply cut revenue (Republicans).

For decades, the debt has been ignored. Of course, U.S. Treasury bonds and bills remain the safest investment in an uncertain world, and the U.S. dollar holds its position as the de facto reserve currency for the world, but those positions are not guaranteed forever. They are increasingly anachronistic in a flatter world with multiple centers of economic gravity.

The U.S. will be hard-pressed to rebuild infrastructure, improve its failing schools, and energize its human resources if it cannot get its financial house in order. This era of outrageous debt leaves little to show for it; not spent on some amazing high-speed rail network, or retro-fitting wiring and cables for better and safer utilities, or addressing declining job skills and training or subsidizing highly expensive health care or child care. What does America have to show for all of this debt? Certainly, it is a top-heavy military, but little else.

Indeed, from as far back as 2001 and even earlier, and especially since the 2007-2008 financial crisis, the solution to every crisis has been "printing" more money, i.e. quantitative easing, and Federal Reserve driven monetary policy with its commensurate flat-lining interest rates.

So, the Treasury Department has a few technical fixes to extend the timeline, which it has done on occasion for several decades, and thus avert a default, which of course has never happened. The two parties will practice brinkmanship and wait until the bitter end before either Democrats accept going it alone, or Republicans make a deal to raise the ceiling temporarily or until next year, when it may all happen again.

What is clear is that neither party is willing to address the crisis. Like climate change often looms in the hazy distance and is a challenge to tackle in the near term owing to the costs involved. At some point, arrears come due, there is no free money, and debts stifle growth.