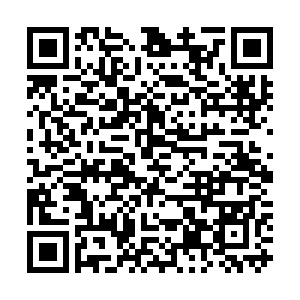 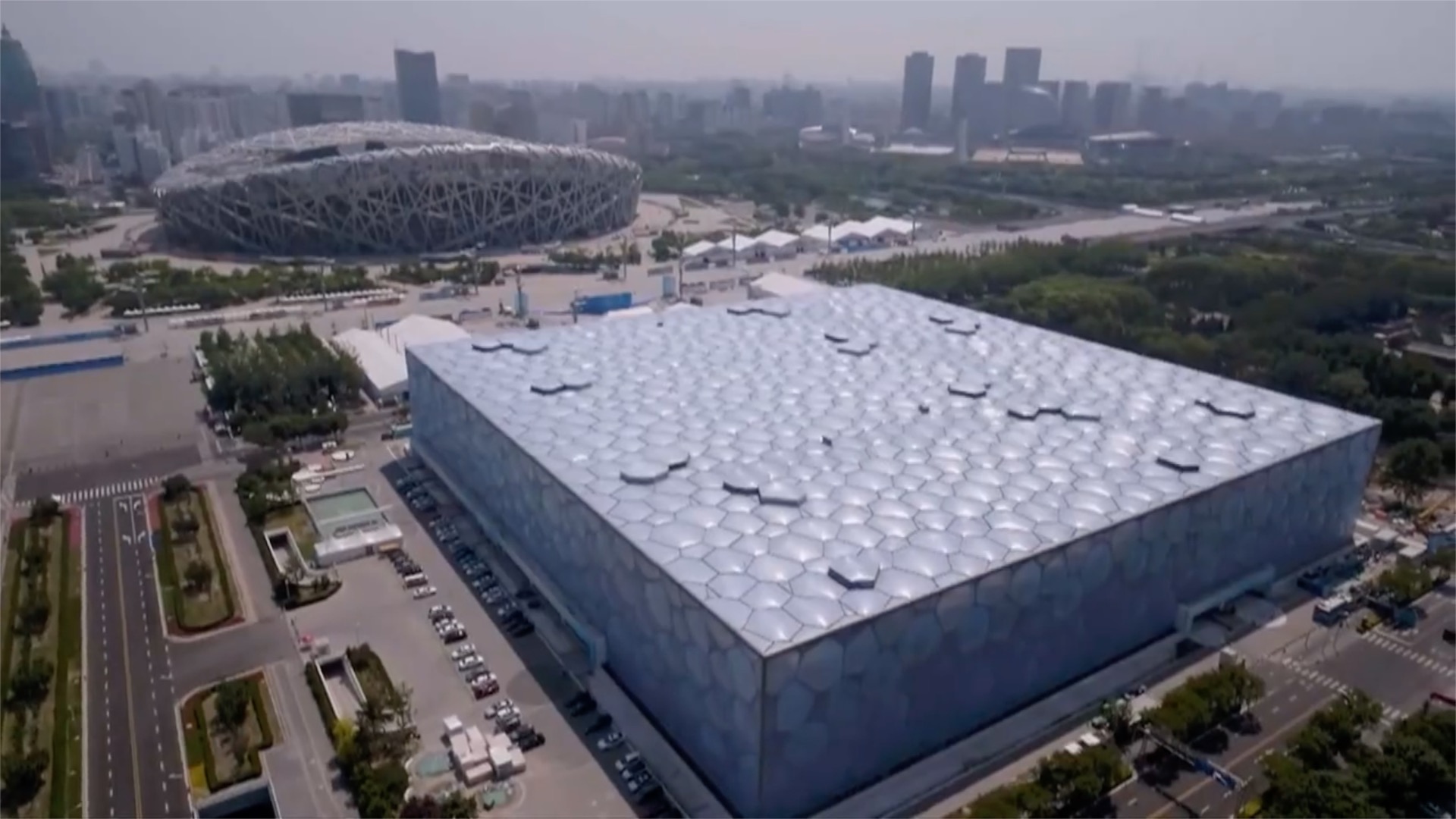 July 31, 2021, marked the sixth anniversary of Beijing's successful bid in Kuala Lumpur for the 2022 Winter Olympics. CGTN interviewed some Malaysians who attended the unveiling event in July 2015, and they recalled the day and expressed their confidence in China for the upcoming Games.

"The Beijing bid team had prepared a very detailed and comprehensive bid, emphasizing on a green Games with almost zero carbon emission. The bid was presented by a very competent team of experts on every aspect of the planning," said Dato' Sieh Kok Chi, former secretary general of the Olympic Council of Malaysia.

"It was an impressive presentation and I have no doubt that Beijing would become the winner of bidding city," said Tan Sri Dato' Sri Mohamad Norza Zakaria, president of the Olympic Council of Malaysia.

Since winning the bid, Beijing has been preparing for the Games. And everything is on schedule to be completed before February.

Malaysia continues to show support to Beijing. And even though it is a tropical country, it still hopes to participate in the upcoming Games with Olympic spirit.

"I'm confident that especially with the Olympics going on this year that the Winter Olympics in Beijing will probably be a great success. And I think a lot of us are looking forward to it," said Julian Yee, Malaysia's first Olympic figure skater.

The Beijing Olympic Organizing Committee said all 12 ice and snow competition venues have been completed and run through tests had been conducted earlier this year. Now they are gearing up for the next round of testing.

"In the second half of this year, we plan to organize 10 international and two domestic testing activities and three international training weeks, through which we will gain more experience for the upcoming Games," said Zhao Weidong, director general of the Media and Communications Department of Beijing Organizing Committee for the 2022 Olympic and Paralympic Winter Games.

China said by hosting the Winter Olympics, it would leave a rich and valuable legacy for the future.

"Through holding the Beijing Winter Olympics, we hope to increase the confidence of the world to resume healthy development and let us see the warm light of the Olympic flame at the end of the dark tunnel," Zhao said.