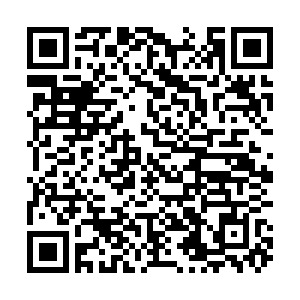 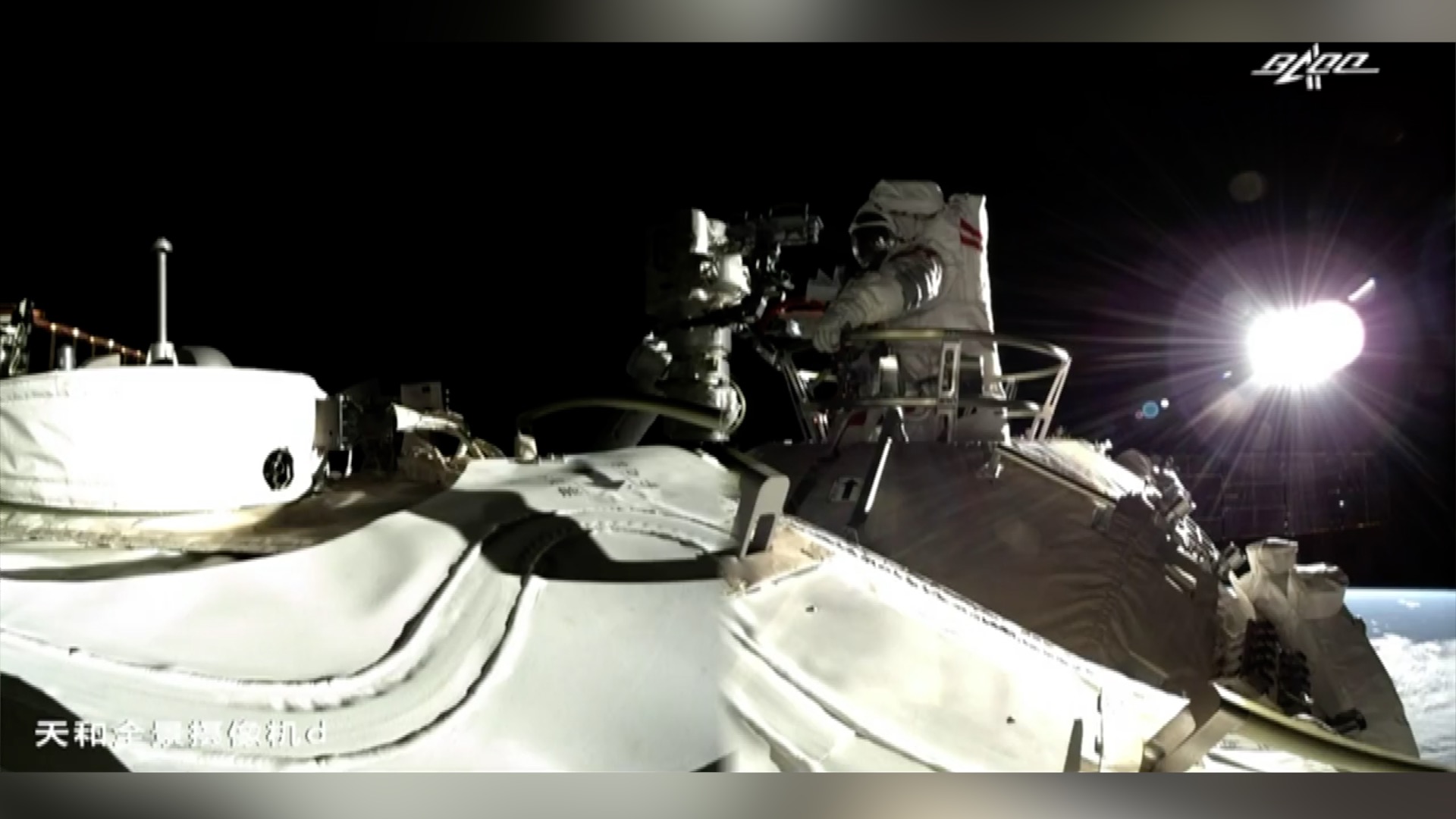 It's not the first time for Liu Boming, a Chinese astronaut, or taikonaut, to perform a spacewalk. Yet he was still impressed by the extraordinary scenery of the universe and acclaimed "wow, it's so beautiful outside!"

His voice of amazement was transmitted to the ground and heard by the world thanks to two sets of antennas crafted by the National University of Defense Technology (NUDT) in central China's Changsha City. 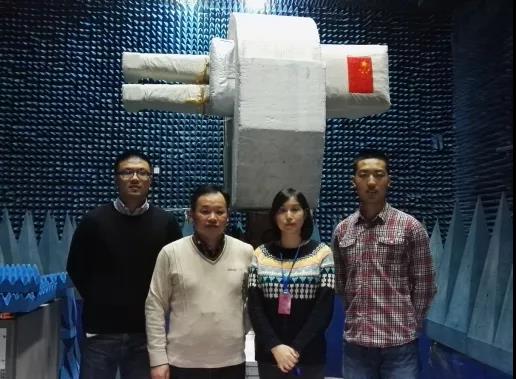 Part of the antenna development team pose for a photo during testing work in an anechoic chamber. /NUDT

Part of the antenna development team pose for a photo during testing work in an anechoic chamber. /NUDT

The engineers in the university have been developing space antennas for more than a decade. When Liu performed his first spacewalk in 2005 during the Shenzhou-7 mission, the NUDT antennas were already there to ensure data flows.

And this time, the antennas got an important upgrade.

The new type of antennas project was launched as early as 2014 with an aim of securing a higher data rate for voice and image transmission.

To make sure the taikonauts can hear each other and the headquarters clearly, the antennas must perform well without being physically stretched out from the spacesuit. The engineers decided to build a soft, wearable antenna with cloth. 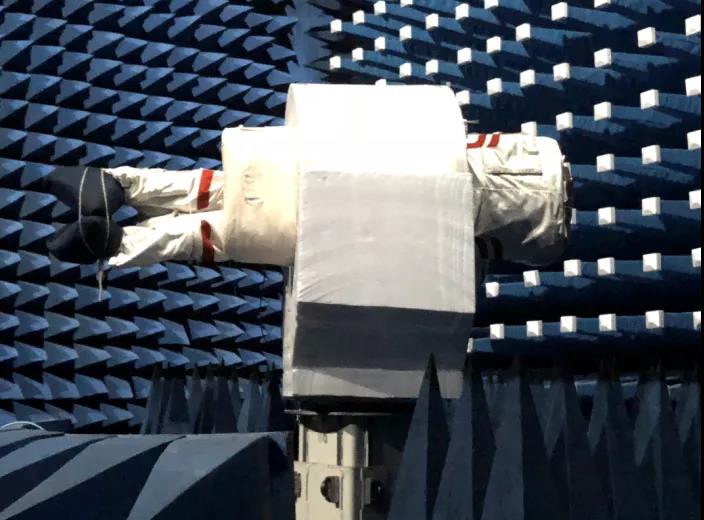 A spacesuit with antennas developed by the NUDT undertakes signal test. /NUDT

A spacesuit with antennas developed by the NUDT undertakes signal test. /NUDT

They overcame the difficulties of making the cloth more conductive, merging the antennas with the spacesuit and integration of the antennas into the insulation.

The antennas can deliver a 98 percent signal coverage no matter how the taikonauts move or rotate.

In addition to voice communication, the helmet of the spacesuit is equipped with front-facing cameras to act as additional "eyes" for the taikonauts.

The visual transmission must be wireless because the taikonaut can move far from the gate outside the space station.

Another type of distributed video antennas solved the dilemma between antenna size and signal coverage and achieved 100 percent signal coverage during the spacewalk on July 4.

The video antennas were also perfectly hidden, like the voice ones, so cannot be seen from the outside. 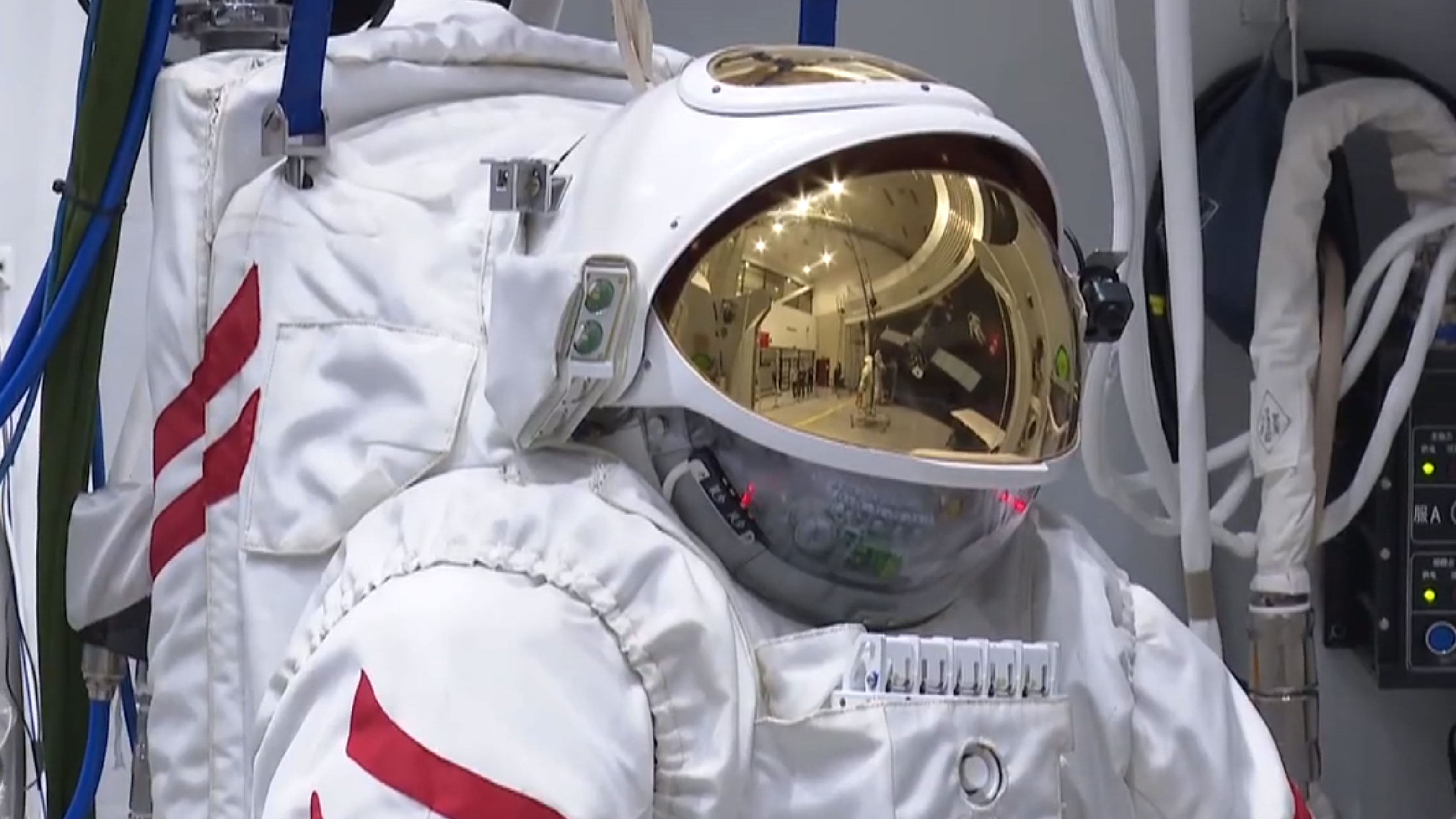 The antennas are hidden in the left and right side of the spacesuit. /CMG

The antennas are hidden in the left and right side of the spacesuit. /CMG

"We created these antennas with the teamwork spirit," Chai Shunlian, a member of the engineering team and a professor at NUDT. "I'm so satisfied to hear the taikonauts saying 'wireless signal check clear.'"

According to a news report published by the university, the team created more than 20 prototypes to finally discover the current antenna solutions. What's more, the team has never made any product that has led to accidents.

"Their technology is solid, and their execution reached military level," the Astronaut Center of China said of the engineers' performance.