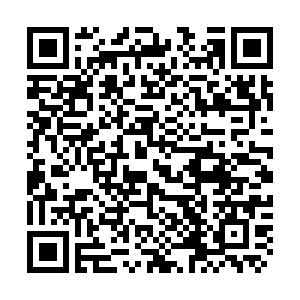 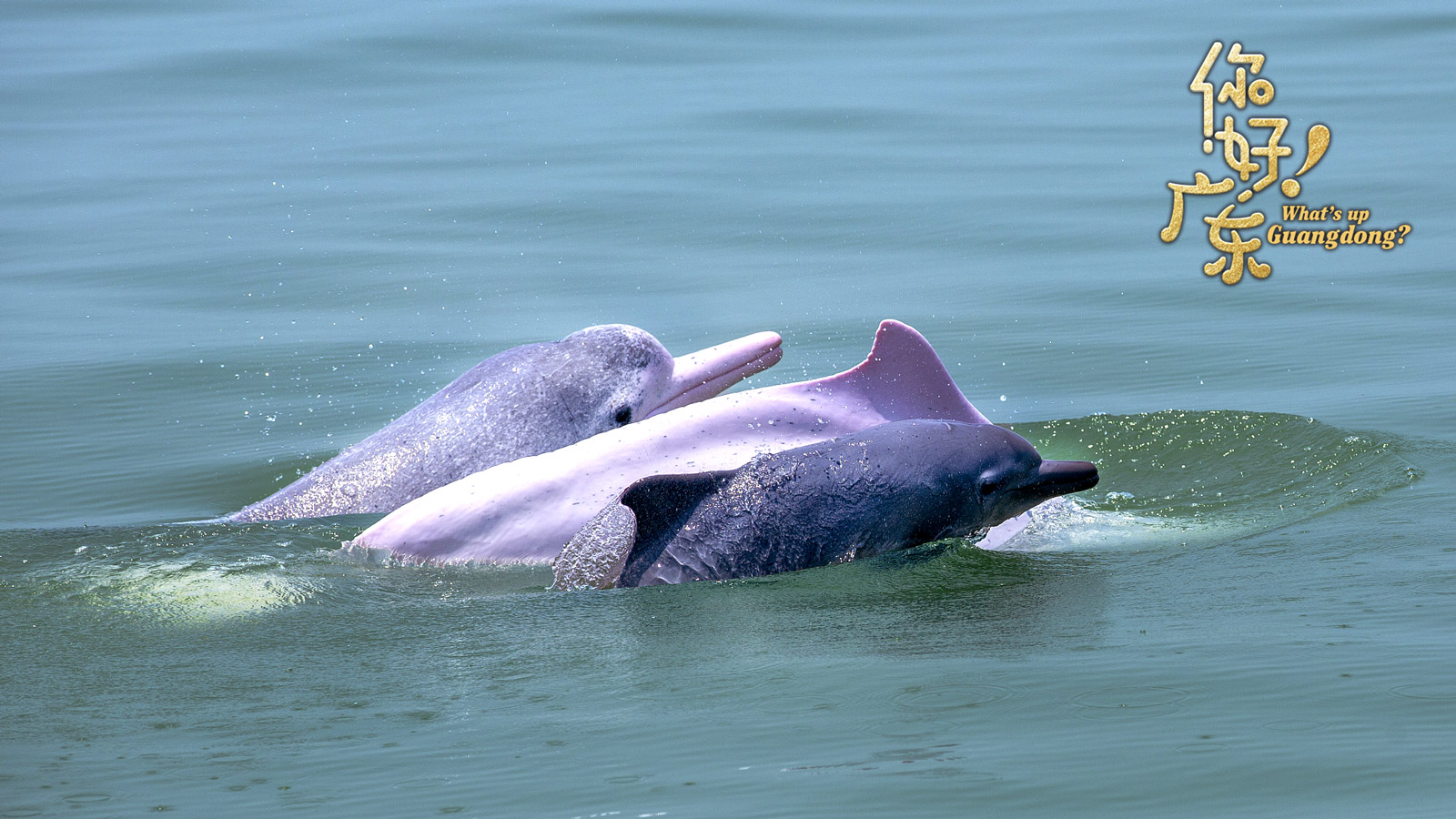 Known as the giant panda of the sea or Mazu fish, the Chinese white dolphin is under first-class state protection in China. The waters around Jiangmen City in south China's Guangdong Province are an essential habitat for the species.

In 2003, the local government established a nature reserve in waters around Dajin Island, occupying an area of 107.477 square kilometers. The nature reserve was upgraded to the provincial level in 2007, aiming to better protect the endangered Chinese white dolphins.

There are over 300 Chinese white dolphins living there, mainly distributed in waters between the Guohua power plant and Dajin Island. Morning is the best time to watch them forage and frolic in groups in the sea.

A secluded island in the South China Sea