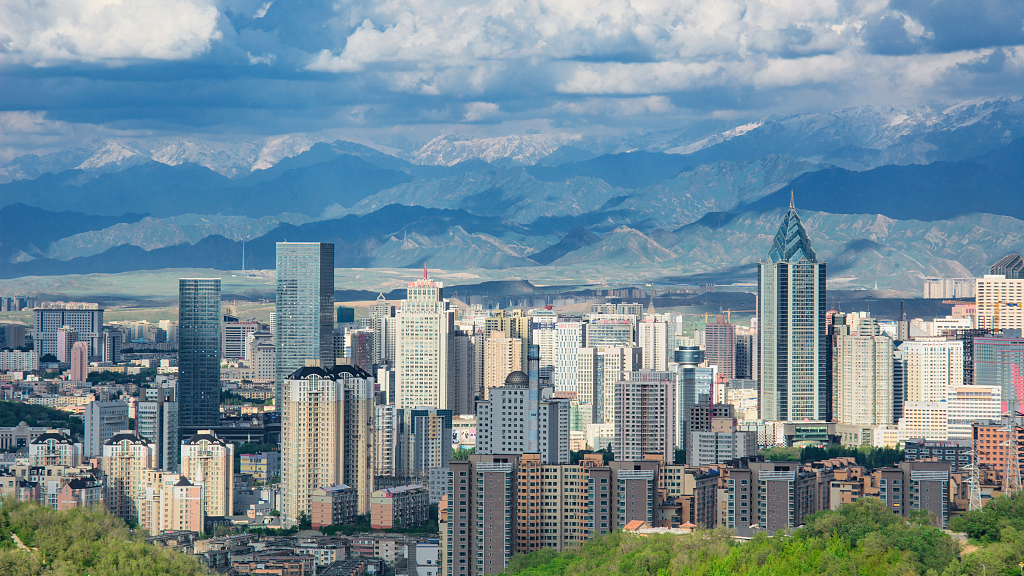 A view of Urumqi, capital of the Xinjiang Uygur Autonomous Region, China. /CFP

A view of Urumqi, capital of the Xinjiang Uygur Autonomous Region, China. /CFP

The Congressional-Executive Commission on China hearing, held on Tuesday, focused on corporate sponsorship of the Beijing 2022 Winter Olympics.

Paul Lalli, global vice president for human rights for the Coca-Cola Company, and representatives from Airbnb, Visa, Procter & Gamble and Intel, were asked whether they would agree with the U.S. government's determinations that China is committing genocide against the Uygur people in Xinjiang, the FBN reported.

"Most of the representatives said it was not their position to address those issues and deferred to the federal government," according to the FBN report.

Asked by a reporter at a press conference on Wednesday about U.S. congressional members urging U.S. corporations to pull their sponsorship of the 2022 Winter Olympics unless the Games are moved out of Beijing, a spokesperson for China's Foreign Ministry said "certain anti-China congressmen in the U.S. have repeatedly hyped up the issues and exerted pressure on companies. Their malicious intention of hijacking business with political schemes and keeping China down with Xinjiang-related issues has been laid bare."

"We believe that any rational and conscientious business, especially American businesses that have benefited enormously from more than four decades of progress driven by reform and opening-up in China, would make the right judgement," Zhao Lijian, the spokesperson, added.