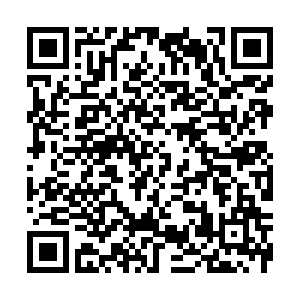 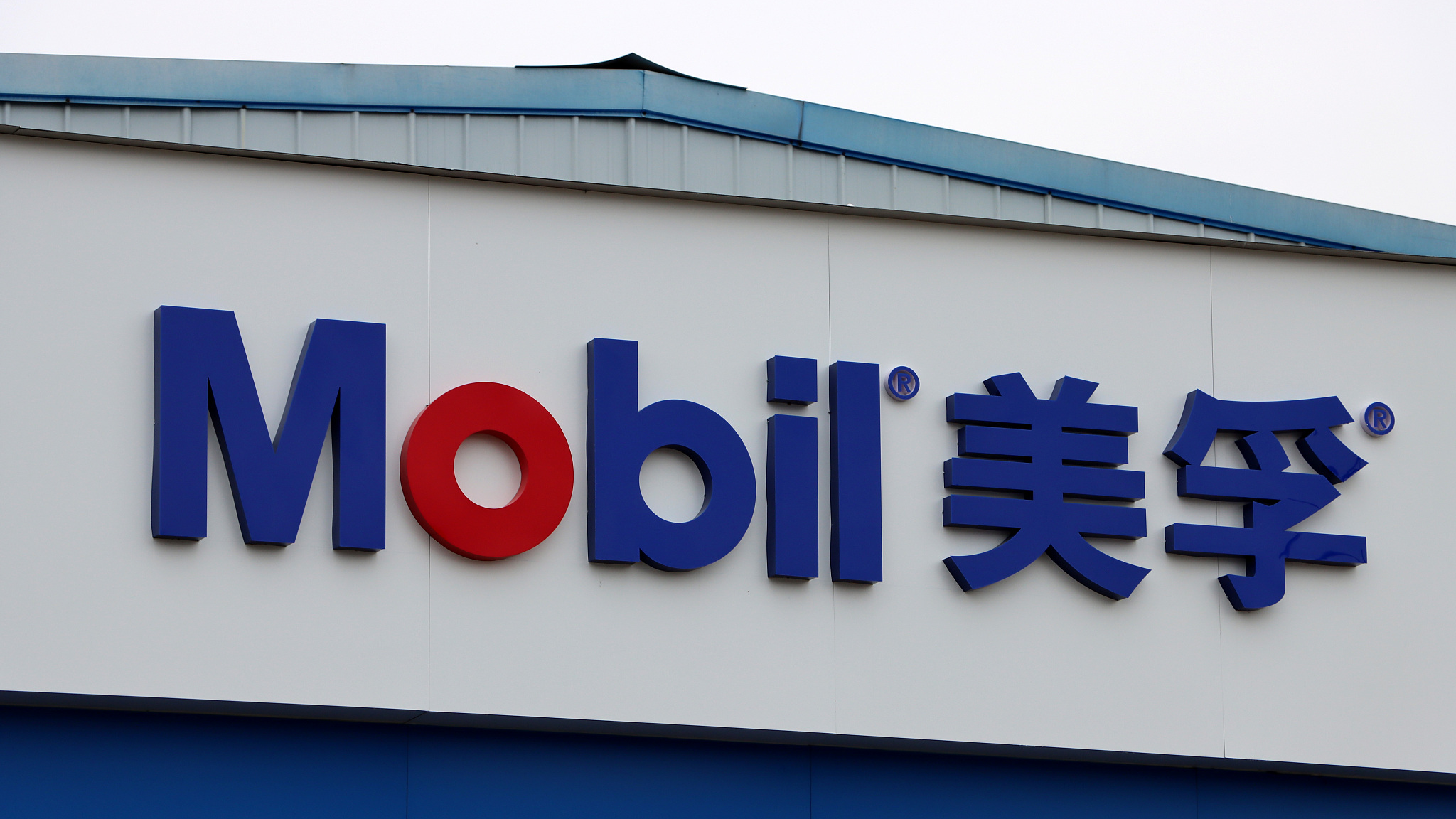 Exxon Mobil on Friday posted its biggest quarterly profit in more than a year that also sailed past analysts' estimates, boosted by higher oil prices and record earnings at its chemicals business.

The upbeat results following a contested board fight over the company's direction highlighted how oil producers are taking advantage of a recovery in oil prices to cut debt and boost shareholder payouts rather than spend more to raise production.

"Positive momentum continued during the second quarter across all of our businesses as the global economic recovery increased demand for our products," Chief Executive Darren Woods said.

Exxon said its 2021 capital spending is expected to be at the lower end of the prior range of $16 billion to $19 billion.

Exxon again used higher cash flow to pare a massive debt built up to preserve its shareholder dividend amid historic losses. The company cut debt by $2.7 billion, bringing total reductions to about $7 billion since the end of 2020.

While Exxon backed shareholder returns through dividend, Chevron said it would resume share buybacks at an annual rate of between $2 billion and $3 billion.

Exxon earned $1.10 per share in the second quarter, beating market expectations of 99 cents, according to Refinitiv IBES data. Late last month, the company had given a broad indication about its results, prompting several analysts to reduce their earning projections.

Shareholders had cast out three Exxon directors in May for a hedge fund's nominees, promising to boost returns and better prepare the company for a low-carbon world.

CEO Woods said the company started working with the new directors in June with in-depth reviews of its businesses and the first in-person regular meeting of the board took place this week following virtual sessions.

Earnings from its chemicals and plastics business rose nearly fivefold from a year ago to a record $2.32 billion as margins expanded on strong demand for plastic packaging, tight industry supply and shipping constraints.

Higher oil prices pushed earnings in the company's exploration and production business to $3.19 billion. Output fell 2 percent to 3.6 million oil-equivalent barrels per day during the quarter.

The company said it expects higher oil and gas volumes in the current quarter due to reduced planned maintenance.

However, refining and marketing business is yet to recover and posted a loss of $227 million, hurt mainly by maintenance costs and product oversupply.

Exxon's U.S. refining business has lost money for six quarters in a row. Outside the United States, refining operations have run in the red in five of the last six quarters.