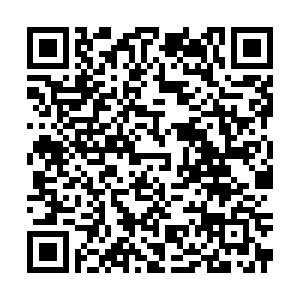 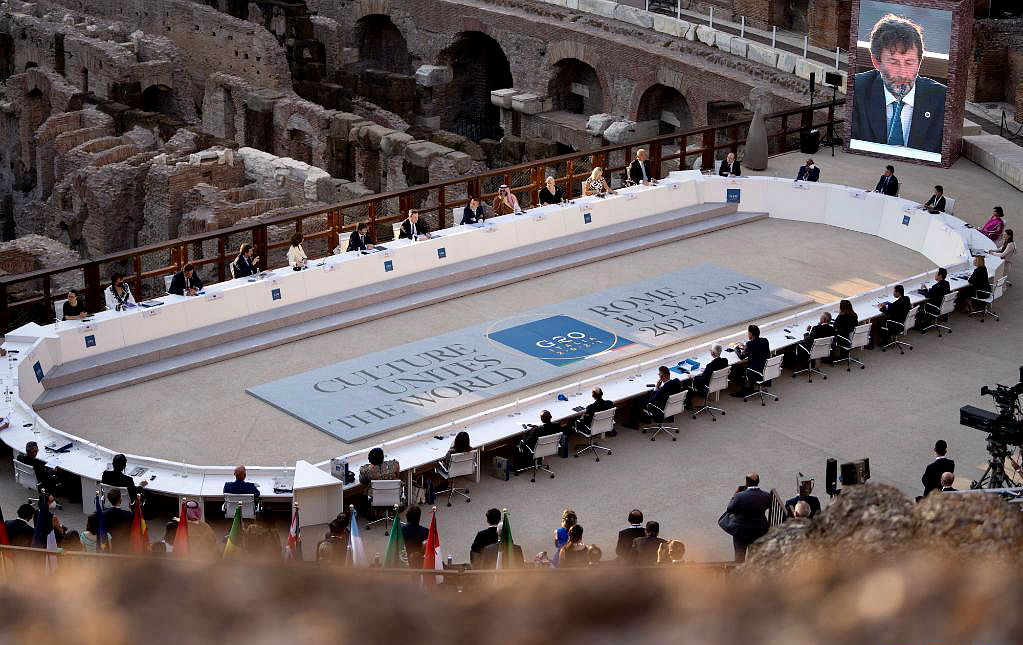 Participants attend the Group of 20 (G20) ministerial meeting at the Colosseum in Rome, Italy, July 29, 2021. /Xinhua

Participants attend the Group of 20 (G20) ministerial meeting at the Colosseum in Rome, Italy, July 29, 2021. /Xinhua

Ministers from the Group of 20 members on Friday concluded two days of talks on the role of culture in the world, saying that investing in cultural initiatives can be a driver of sustainable economic growth and that they should be a part of future G20 negotiations.

The member states agreed to make culture-related negotiations a permanent part of the G20 going forward, starting with next year's presidency of Indonesia. Member states also agreed to develop national entities to protect cultural sites within their borders and to cooperate to protect vulnerable sites.

Italian Prime Minister Mario Draghi opened the talks Thursday evening at a special event at Rome's Colosseum, telling representatives from the G20 members that he was proud that Italy was able to host the culture meeting as part of its presidency of the group of the world's largest economies.

"We know that support for culture is a crucial part of relaunching our economy," Draghi said, referring to the global economic slowdown sparked by the COVID-19 pandemic. "When the world looks at us, they see art, music, and literature above all else."

That is a line taken up in discussions among member states and high-level delegations from 40 cultural delegations in Rome's historic Barberini Palace Friday. 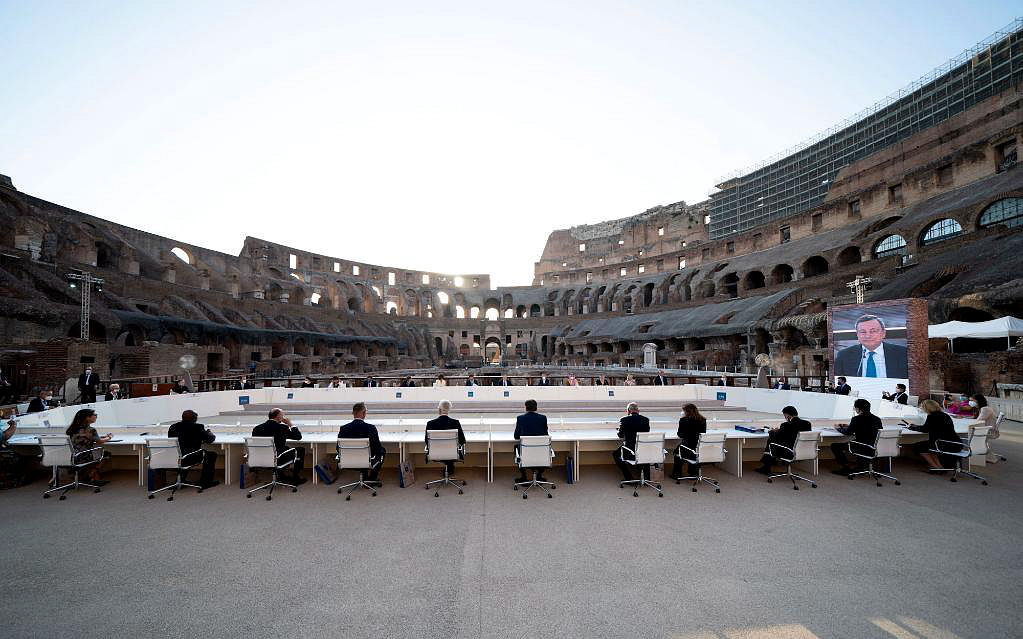 According to a statement from the G20, the talks centered on five main areas: the need to protect and promote creativity and culture as an engine of economic growth; safeguarding historical and cultural sites against the risk of natural disasters, environmental degradation, and looting; promoting the use of new technologies to provide more access to the world's cultural riches; building more capacity to navigate cultural sector challenges through specialized training, especially for young people; and developing ways to use cultural heritage to help mitigate and adapt to the challenges of climate change.

"We meet at a crucial time," Franceschini said. "The pandemic has made our interdependence more evident than ever, illustrating the need for countries to work together and show that global problems require global answers. But it has also shown us how much culture plays a role in our lives." 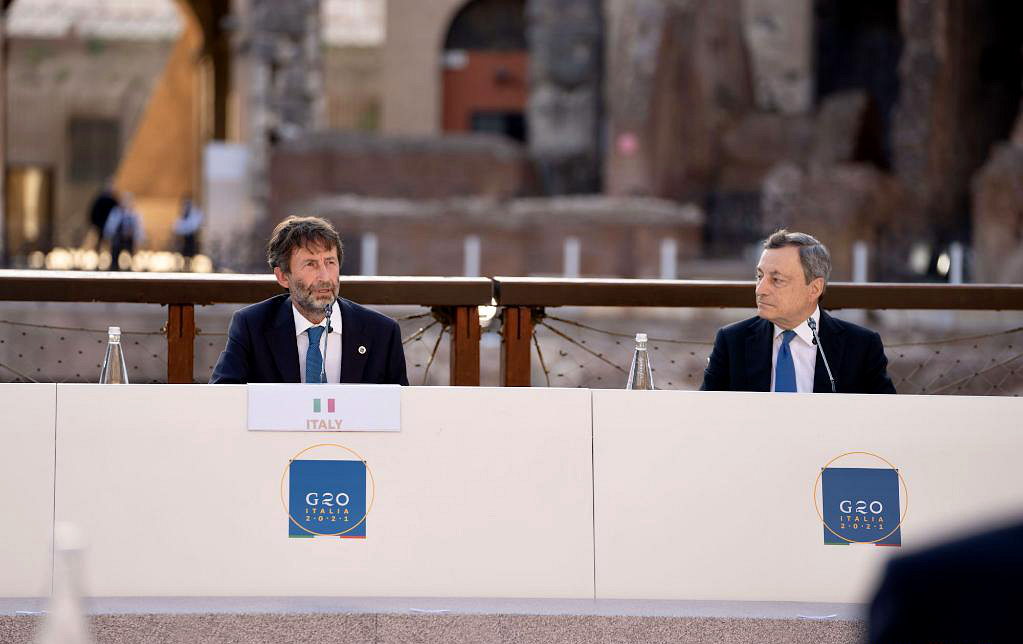 Audrey Azoulay, the director-general for the United Nations Educational, Scientific and Cultural Organization (UNESCO), said she was honored to "advocate for the vital role of culture in post-pandemic recovery policies."

The G20 culture talks took place at an important time for Italy, on the eve of the conclusion of the UNESCO World Heritage Committee's 44th session.

The committee, holding its extended 44th session online and in Fuzhou, China from July 16 to July 31, recognized the extensive medieval porticoes of the central Italian city of Bologna as a World Heritage Site earlier this week.

That came days after UNESCO recognized a complex of eight historic clusters of buildings in the northern Italian walled city of Padua as a World Heritage Site and including the Tuscan town of Montecatini Terme among the 11 towns in seven European countries recognized as one of the "great spa towns of Europe."

With the new inscriptions, Italy now has 58 UNESCO World Heritage Sites for the top spot globally, followed by China with 56 properties inscribed on the list.