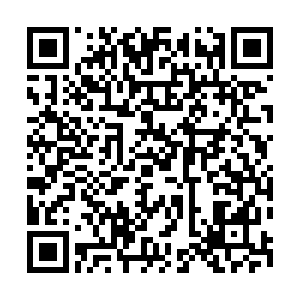 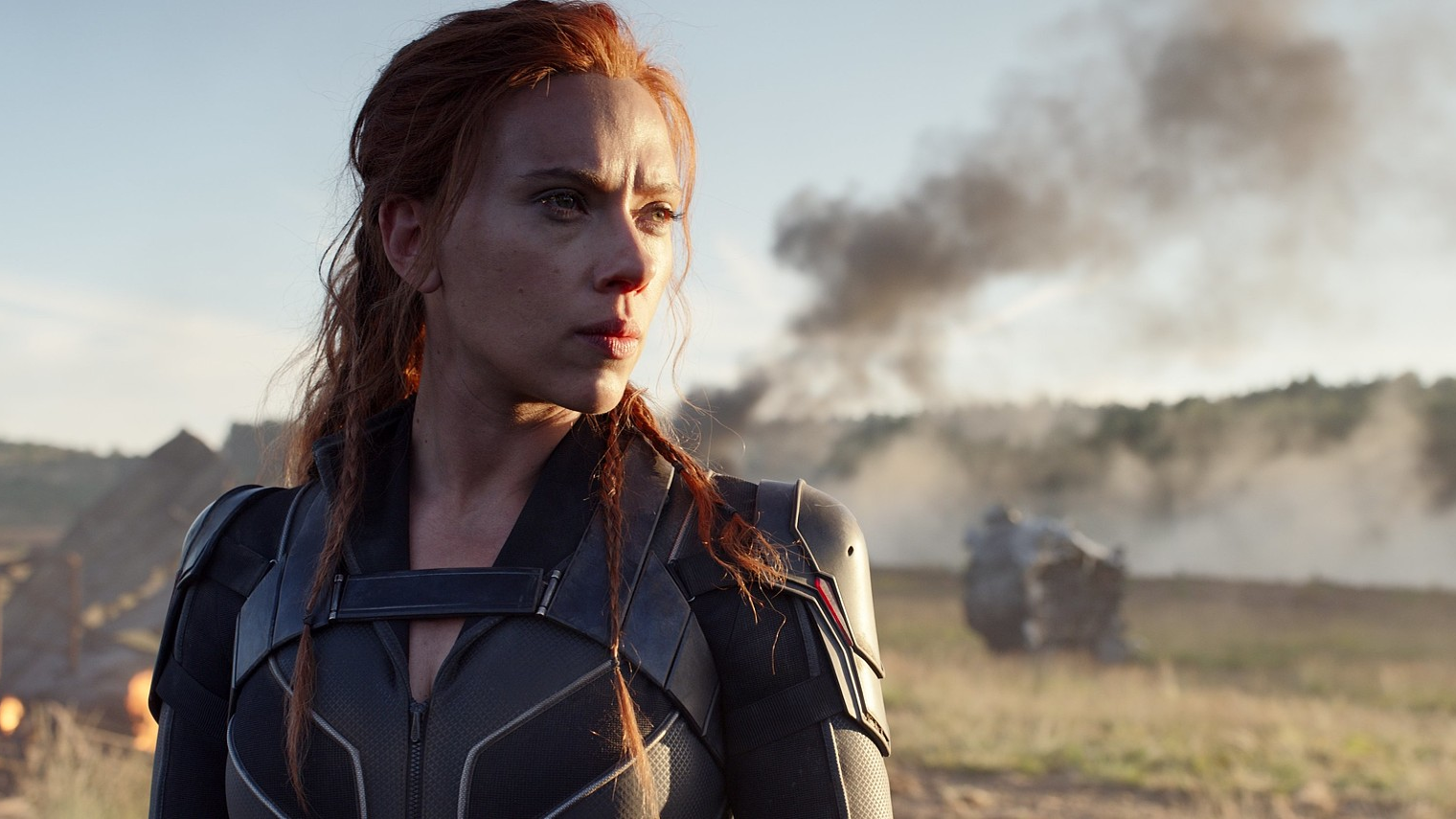 One of Hollywood's biggest talent agencies on Friday hit out at the Disney movie studio in an escalating public dispute over claims by Scarlett Johansson that she had lost money over the release of her "Black Widow" movie.

Bryan Lourd, co-chairman of the Creative Arts Agency (CAA), accused Disney in a statement of attacking the actress's character and of revealing her $20 million salary for the superhero movie "in an attempt to weaponize her success as an artist and a businesswoman."

Lourd, who also represents Johansson, released his statement a day after the "Black Widow" star filed a lawsuit accusing Disney of breaching its contract with her by releasing the July 9 movie on its streaming platform at the same time it played in theaters, thereby reducing her expected share of box office receipts.

The lawsuit sent shockwaves through Hollywood as media companies move to boost their streaming services by offering premium content at or near the same time as movies are released in theaters, many of which have been shuttered during the coronavirus epidemic.

Johansson, 36, one of the most popular actors in Hollywood and among its highest earners, has made nine Marvel films with Disney. 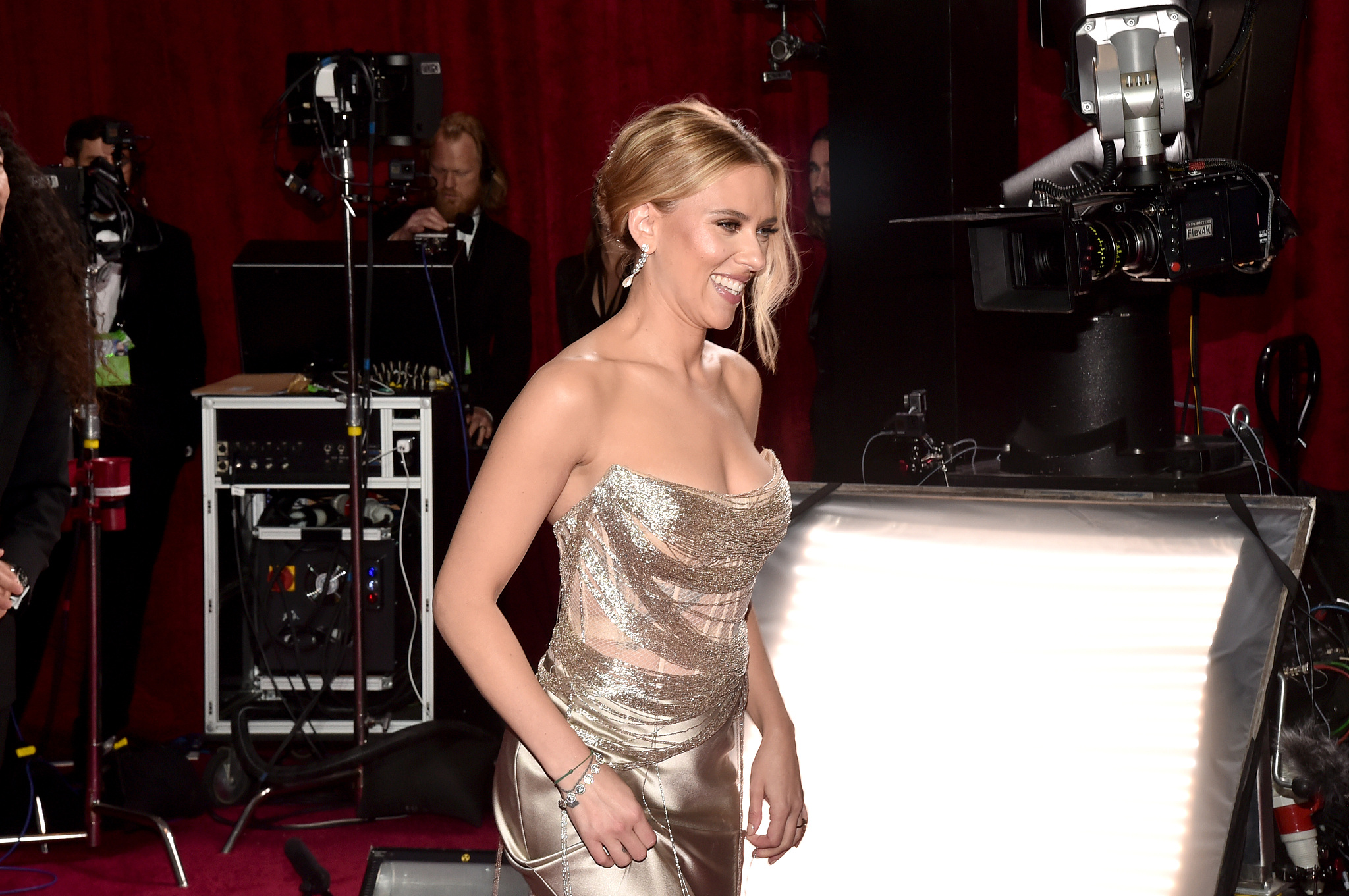 Disney shot back saying on Thursday that there was "no merit" to the lawsuit. It also revealed that Johansson had received $20 million for the film and said the lawsuit showed a "callous disregard" for the effects of the pandemic.

Details of Hollywood movie contracts and any disputes are usually worked out behind closed doors.

Lourd said Disney had "shamelessly and falsely accused Ms Johansson of being insensitive to the global COVID-19 pandemic."

"Disney's direct attack on her character and all else they implied is beneath the company that many of us in the creative community have worked with successfully for decades," Lourd added.

Disney on Friday did not immediately respond to a request for comment on Lourd's statement.

"Black Widow," the story of the Russian assassin turned Avenger, pulled in $80 million at U.S. and Canadian box offices over its debut weekend. The movie also generated $60 million through Disney+ purchases, Disney said.