Download
Why do some in China want a COVID-19 investigation into Fort Detrick laboratory in the U.S.?
Wu Guoxiu 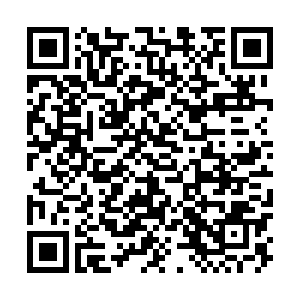 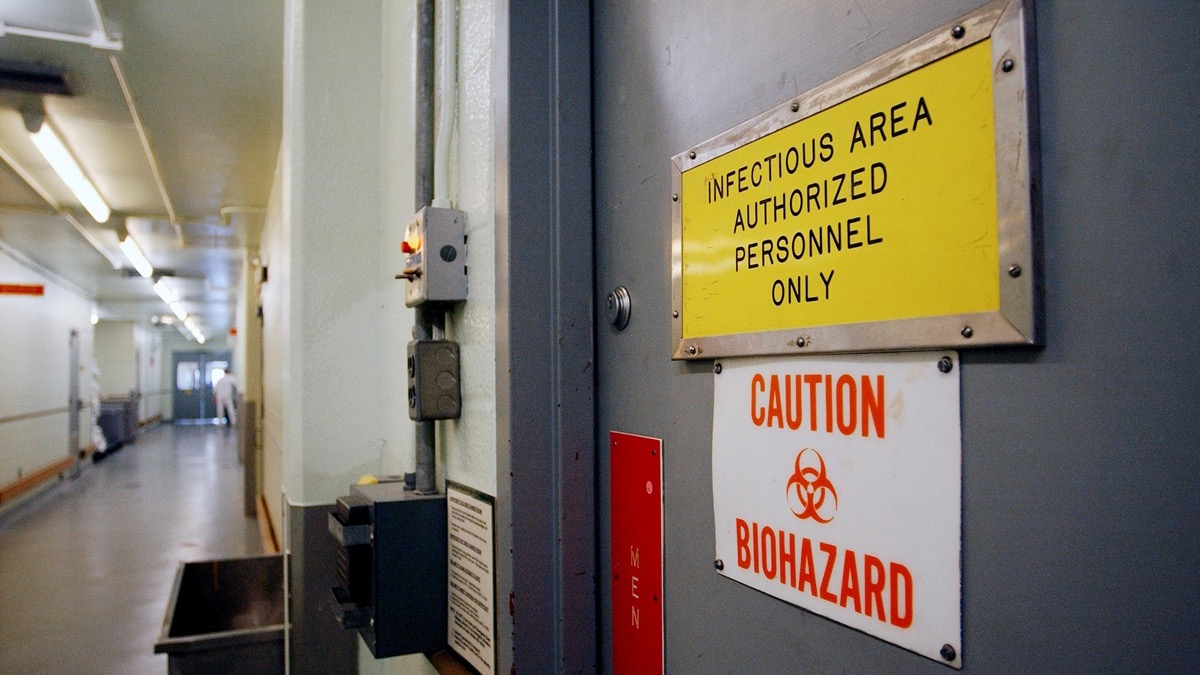 Almost a year and a half into the COVID-19 pandemic, the world has little clue as to the origins of the virus.

Some in the U.S. have called for a second investigation in China, while China says it's concerned about a lab in America. Problems with the disposal of dangerous materials led the U.S. government to suspend infectious disease research at the Fort Detrick Army Base in August 2019. Many in China believe the lab shouldn't escape investigation.

Many experts in China have made their stance loud and clear.

"If some countries still want to look into the lab leak theory, then they should investigate labs in other countries that haven't been investigated as in Wuhan," said Liang Wannian, the Chinese leader of the WHO-China joint experts' team.

One lab under scrutiny is Fort Detrick in the United States. According to media reports, Fort Detrick has a history of storing many deadly viruses like Ebola and anthrax.

In July 2019, the U.S. Centers for Disease Control and Prevention sent a letter to Fort Detrick, asking it to terminate most of its operations over security concerns.

In the same month, respiratory diseases of unknown origin began to appear in northern Virginia. The media reported on a large-scale outbreak of EVALI – an acronym for e-cigarette associated lung injuries – in Wisconsin that spread to several U.S. states.

In September, Maryland, where Fort Detrick is located, the reported number of patients with EVALI had doubled. The illness has symptoms very similar to COVID-19.

Media reports were quick to cast doubt on Fort Detrick. As of Saturday, a joint open letter calling on the WHO to investigate the Fort Detrick lab has gained over 20 million signatures from Chinese netizens. Global Times, the Chinese media house that published news about the petition, said its server has since been attacked several times by hackers with IP addresses based in the U.S.

In an interview with Xinhua News Agency, Stephen Kinzer, a former foreign correspondent for the New York Times, said a thorough investigation into everything that happened at Fort Detrick would be interesting but difficult for reasons of secrecy.

"If there ever is the need for the U.S. to develop a bioweapon, it would certainly be made in Fort Detrick. That's the only place where it could be made. That's where all the scientists are; that's where all the toxins are," said Kinzer, the senior fellow at Watson Institute for International and Public Affairs at Brown University.

Fort Detrick has also had close ties with the notorious Unit 731, a biological warfare research and development unit of the Imperial Japanese Army, which conducted horrific human experiments on prisoners of war and abducted civilians in northeast China during World War Two. Fort Detrick was reported to have bought Unit 731's biological warfare data for 250,000 Yen, and the unit's leader Shiro Ishii was even made a bioweapons consultant at the U.S. Army facility.

The Chinese Foreign Ministry has on multiple occasions demanded an investigation into Fort Detrick. Spokesperson Zhao Lijian said at a regular news conference on July 22 that the requirement was not only about tracing the origins of the coronavirus but also for the safety of people in all countries. "The questions will not end until the U.S. side gives a reasonable explanation," Zhao said.

But the U.S. has so far remained silent. When it comes to tracing the origins of the virus, Zhao said some people in the U.S. may indeed have a guilty conscience. He cited a June report from U.S. magazine Vanity Fair on an internal warning from the U.S. government against an investigation into the origins of the coronavirus that "could open a can of worms."