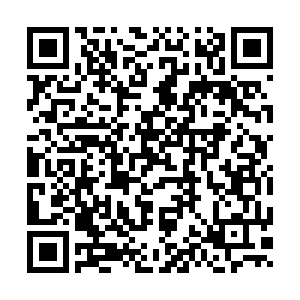 An article by Xi Jinping, general secretary of the Communist Party of China (CPC) Central Committee, on strengthening history education among officers and soldiers of the armed forces to ensure their following of the CPC's leadership will be published on Sunday, China's Army Day.

The article by Xi, also Chinese president and chairman of the Central Military Commission, will be published in this year's 15th issue of Qiushi Journal, the CPC Central Committee's flagship magazine.

The absolute leadership of the CPC to the military is a "soul" that should never change, Xi wrote in the article, while calling on soldiers to "always remember the glorious history" of the CPC and carry forward its revolutionary legacy.

He stressed in his piece that the political characteristics and the advantage that distinguishes the People's Liberation Army (PLA) - the official name of China's armed forces - is CPC's absolute leadership to the army.

Political work is important in shaping the military, Xi said. He also hailed the great traditions of the PLA through years of endeavors, including serving the people wholeheartedly, staying true, and standing together with the people.

(Cover: A formation of special police of the armed police force during a military parade at the Zhurihe training base in north China's Inner Mongolia Autonomous Region, on July 30, 2017. /Xinhua)