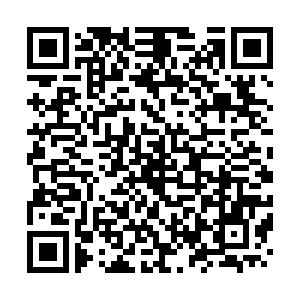 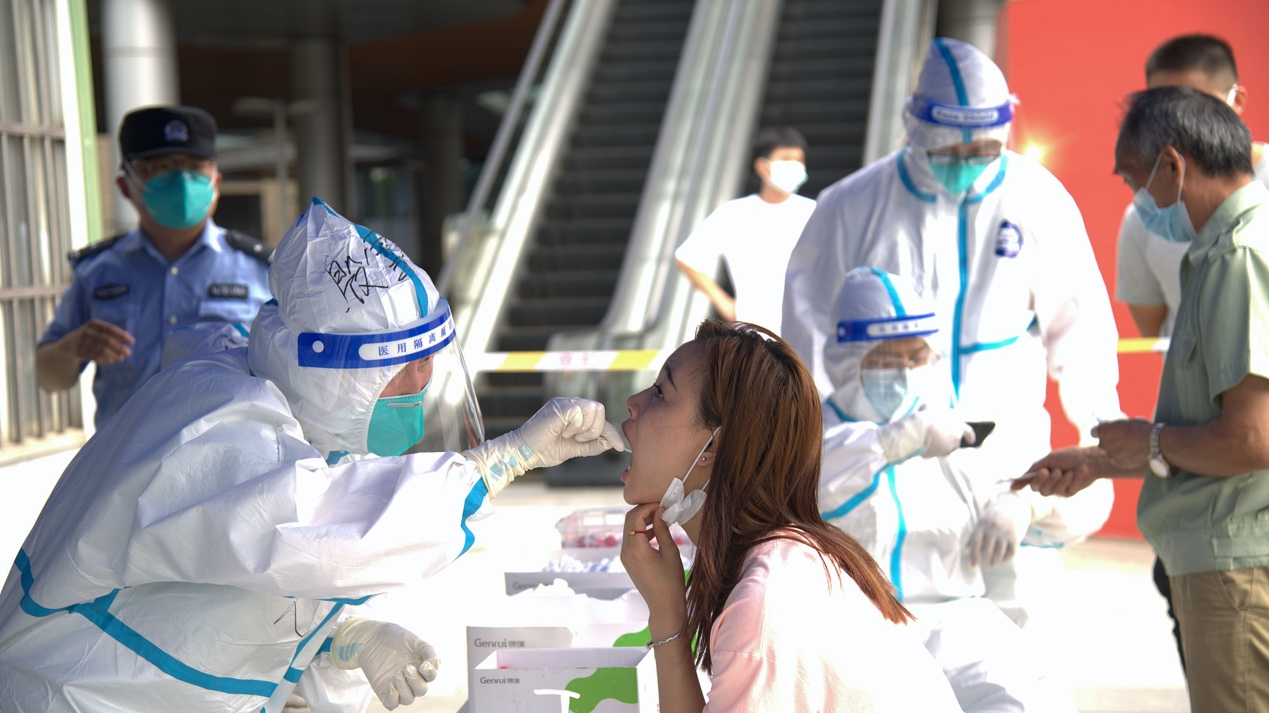 Nanjing in east China has concluded a third round of mass COVID-19 testing amid an outbreak linked to its airport.

Home to over nine million people, the city has tested almost all of its residents. Of the more than 8.7 million collected samples, 49 have tested positive as of Sunday morning.

With the spread of the highly-contagious Delta variant, city officials said they were doing their best to control the outbreak with rapid testing.

"The local health commission provided medical supplies and [solved] many problems, and I found that Nanjing residents were very cooperative," said Hou Ye, a medic from Jingjiang People's Hospital in Jiangsu Province. 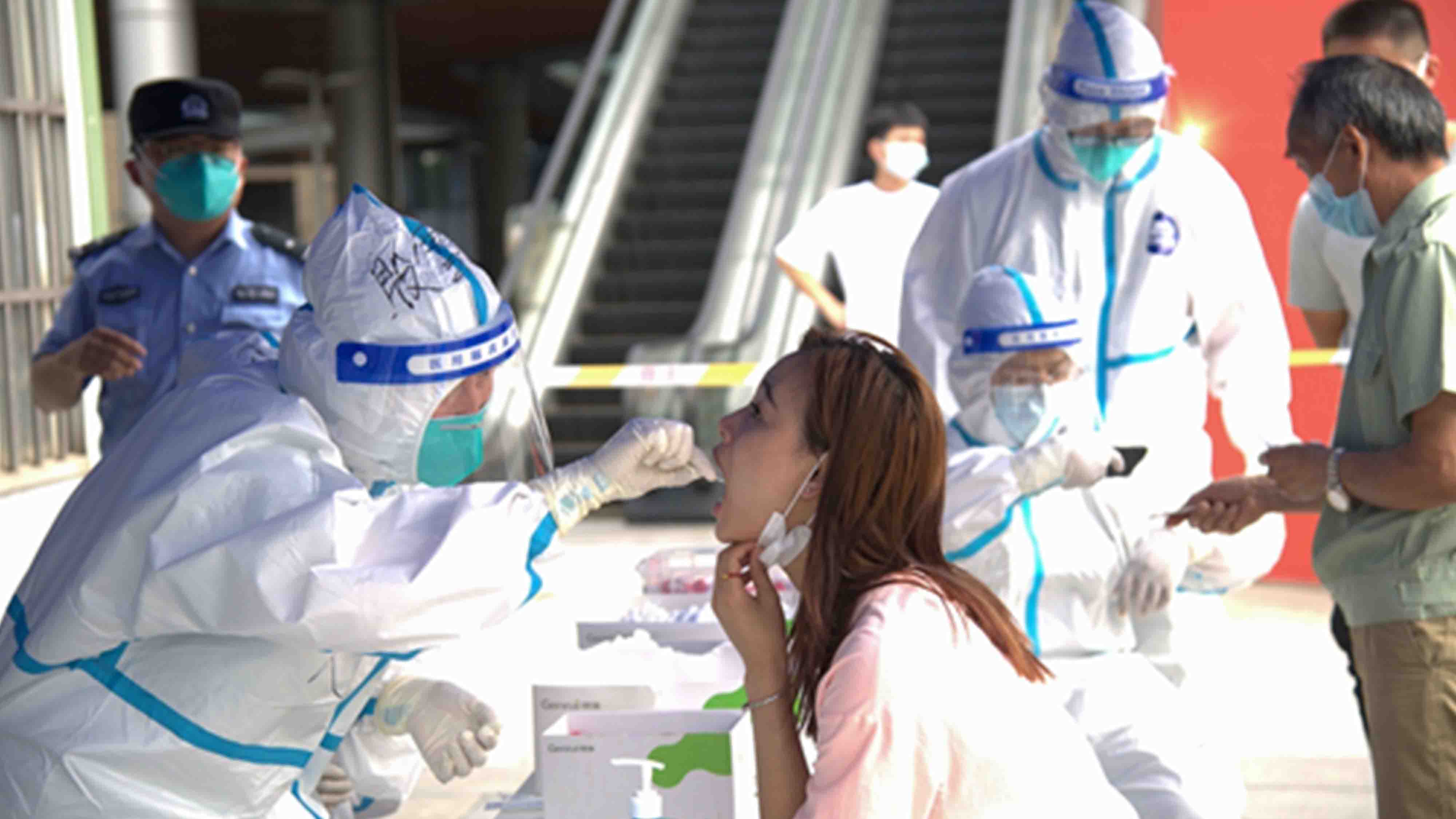 City officials came up with a new approach to urge cooperation from locals.

"We printed cards for all the neighborhoods. After residents completed their third round of testing, they received a stamp. This allowed them to access their residential community," said Yang Jun, head of the Urban Management Department of Fenghuang Street at Nanjing's Gulou District.

Nearly 200 people have tested positive in the city in the past 10 days. The flare-up is linked to the city's airport, where health officials say workers cleaning a flight from Russia failed to follow strict operating procedures and as a result contracted the virus.

Ding Jie, deputy director of the Nanjing Center for Disease Control and Prevention, said that the genetic sequence of the virus isolated from the infected cleaning staff was consistent with that of an imported case detected on flight CA910 from Russia on July 10. The flight has been suspended for 10 times before due to imported cases involving 69 people – three times in 2020 and seven in 2021, including three times in July alone.

A cleaner who contracted the virus at Nanjing Lukou Airport and only gave her last name Li told the media that there's no separation of cleaning personnel or tools between domestic and international flights. As they come in contact with the garbage on the planes, it's easy to get infected if the litter is contaminated, Li explained. 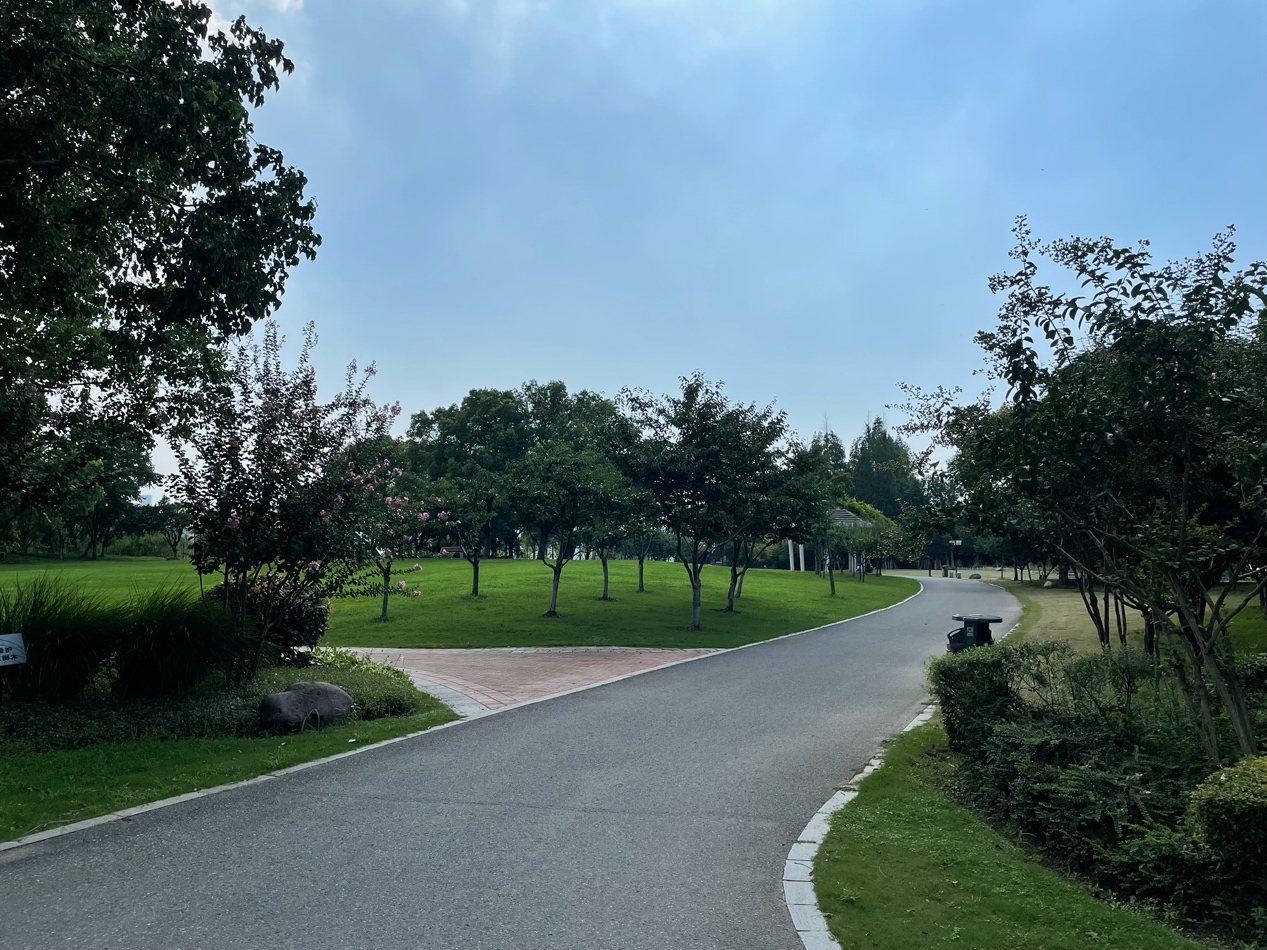 While open for the public, the Xuanwu Lake Park in Nanjing hardly had any visitors. /CGTN

While open for the public, the Xuanwu Lake Park in Nanjing hardly had any visitors. /CGTN

On Saturday, all outdoor scenic spots in Nanjing were closed again, just two days of their reopening. Before its closure, the Xuanwu Lake Park had very few visitors.