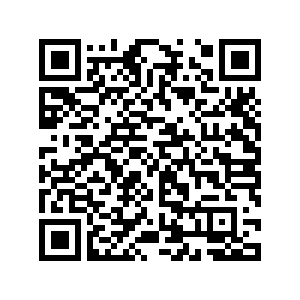 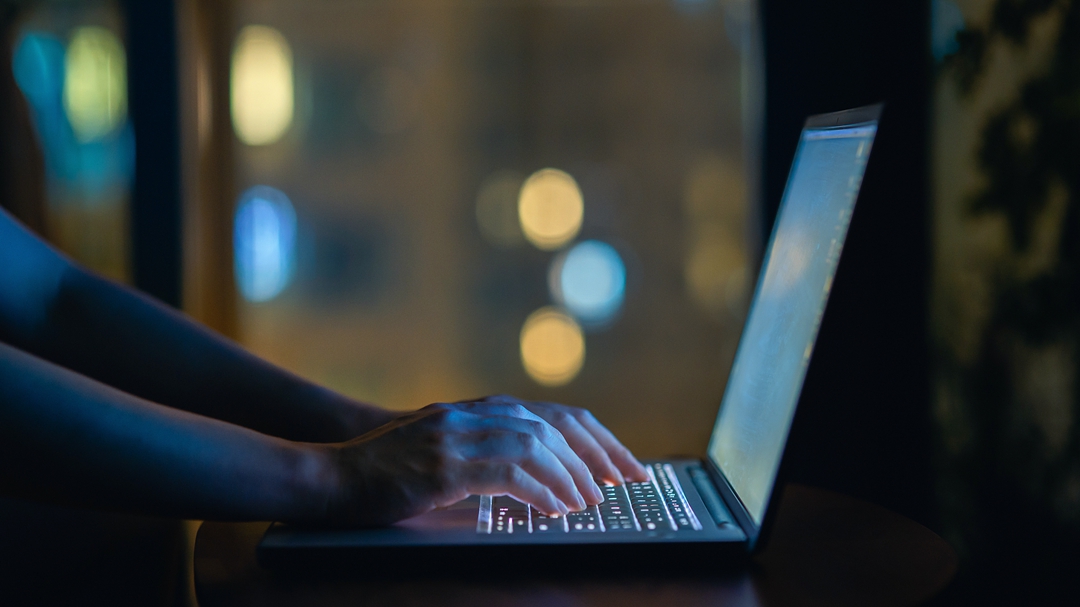 Amazon.com has been hit with a record $886.6 million fine by the European Union for processing personal data in violation of the bloc's GDPR rules, as privacy regulators take a more aggressive position on enforcement.

The Luxembourg National Commission for Data Protection (CNPD) imposed the fine on Amazon in a July 16 decision, the company disclosed in a regulatory filing on Friday.

Amazon will appeal the fine, according to a company spokesperson. The e-commerce giant said in the filing it believed CNPD's decision was without merit.

CNPD did not immediately respond to a request for comment.

Globally, regulatory scrutiny of tech giants has been increasing following a string of scandals over privacy and misinformation, as well as complaints from some businesses that they abuse their market power.

In December, France's data privacy watchdog handed out its biggest ever fine of 100 million euros ($118.8 million) to Google for breaching the nation's rules on online advertising trackers.