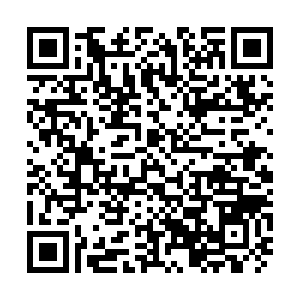 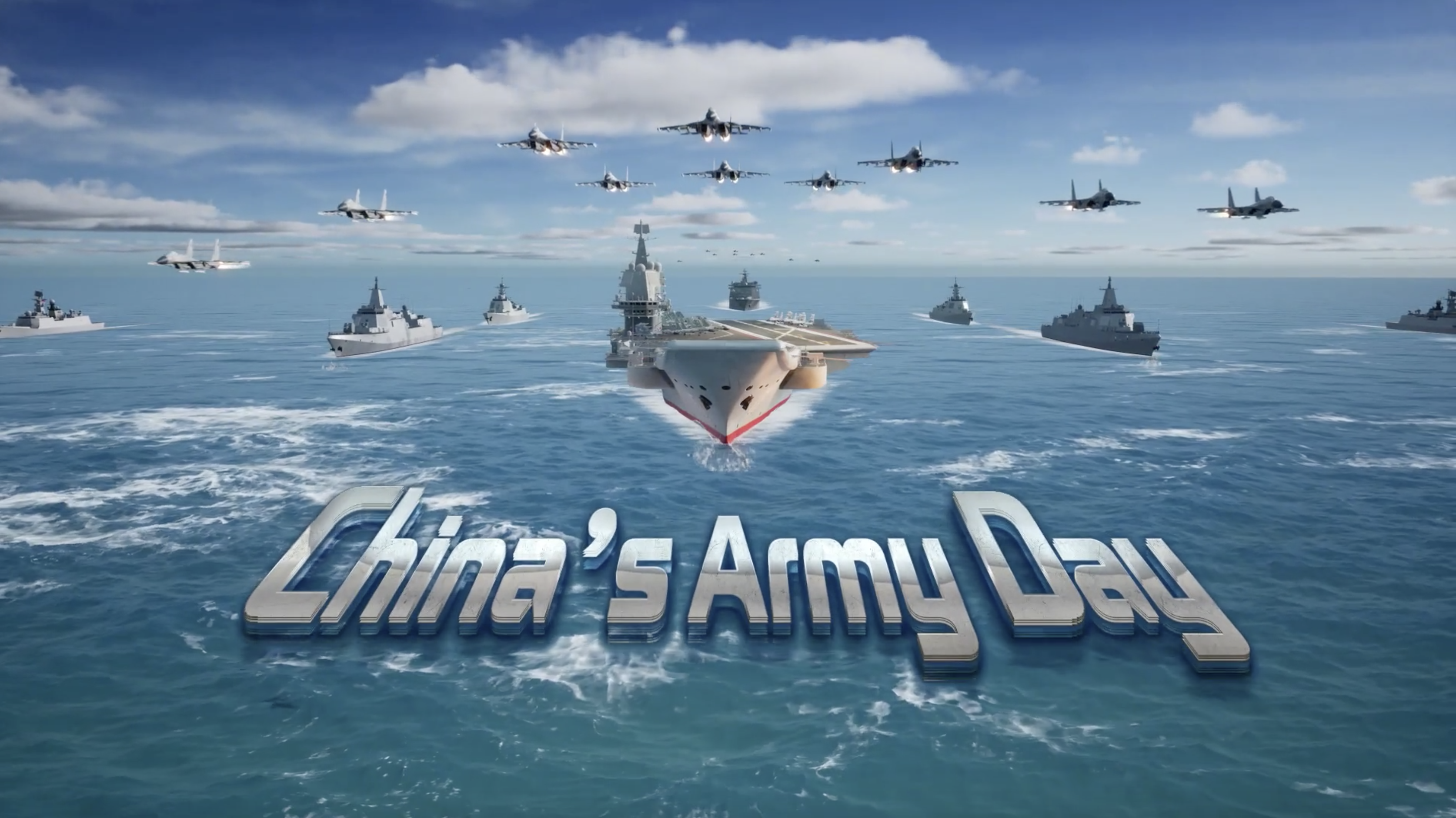 August 1 marks the 94th anniversary of the founding of the Chinese People's Liberation Army (PLA). Over the past 94 years, the PLA has contributed to the revolutionary cause of liberating the Chinese people and founding a New China. The PLA also safeguards the nation's sovereignty, security and territorial integrity since the founding of the People's Republic of China in 1949. This video is a salute to all members of the Chinese armed forces. Thank you for your noble service!