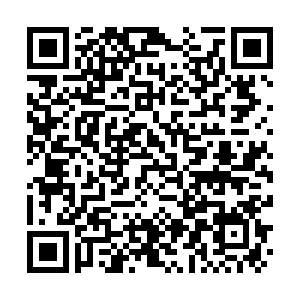 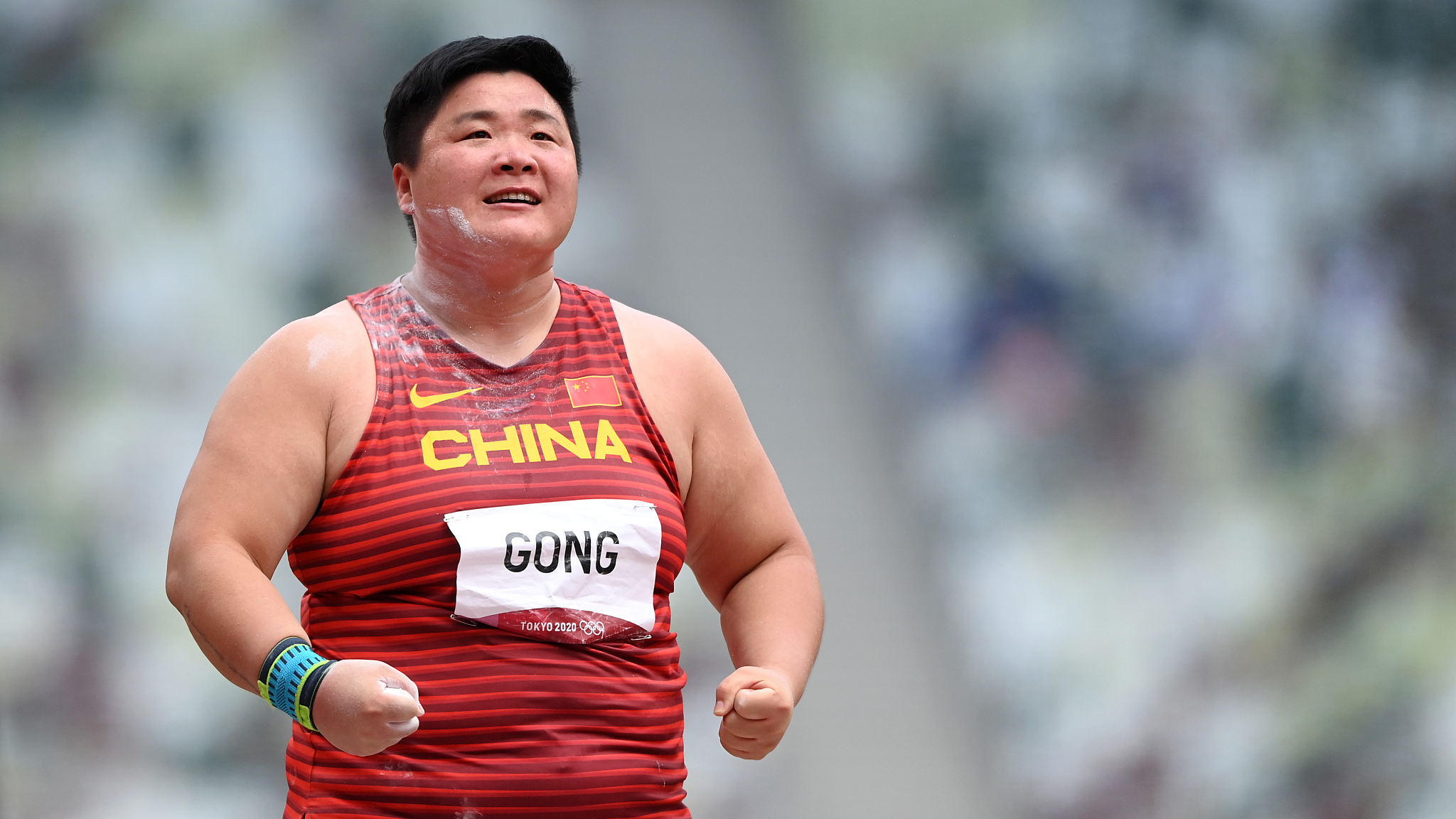 China's Gong Lijiao exhibited dominance in the women's shot put at the Tokyo Olympics on Sunday, clinching her first Olympic gold medal which is also the first gold for China in field events in Tokyo.

The four-time Olympian set her personal best twice in the final, with a throw of 20.53 meters in the fifth attempt and 20.58 meters in the sixth. Having landed 19.95 meters on her first try, which outcasts the best of her closest rival at the event, at 19.79 meters, any more successful attempts that followed would have won her the gold.