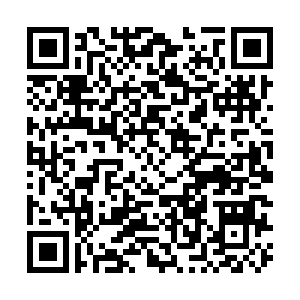 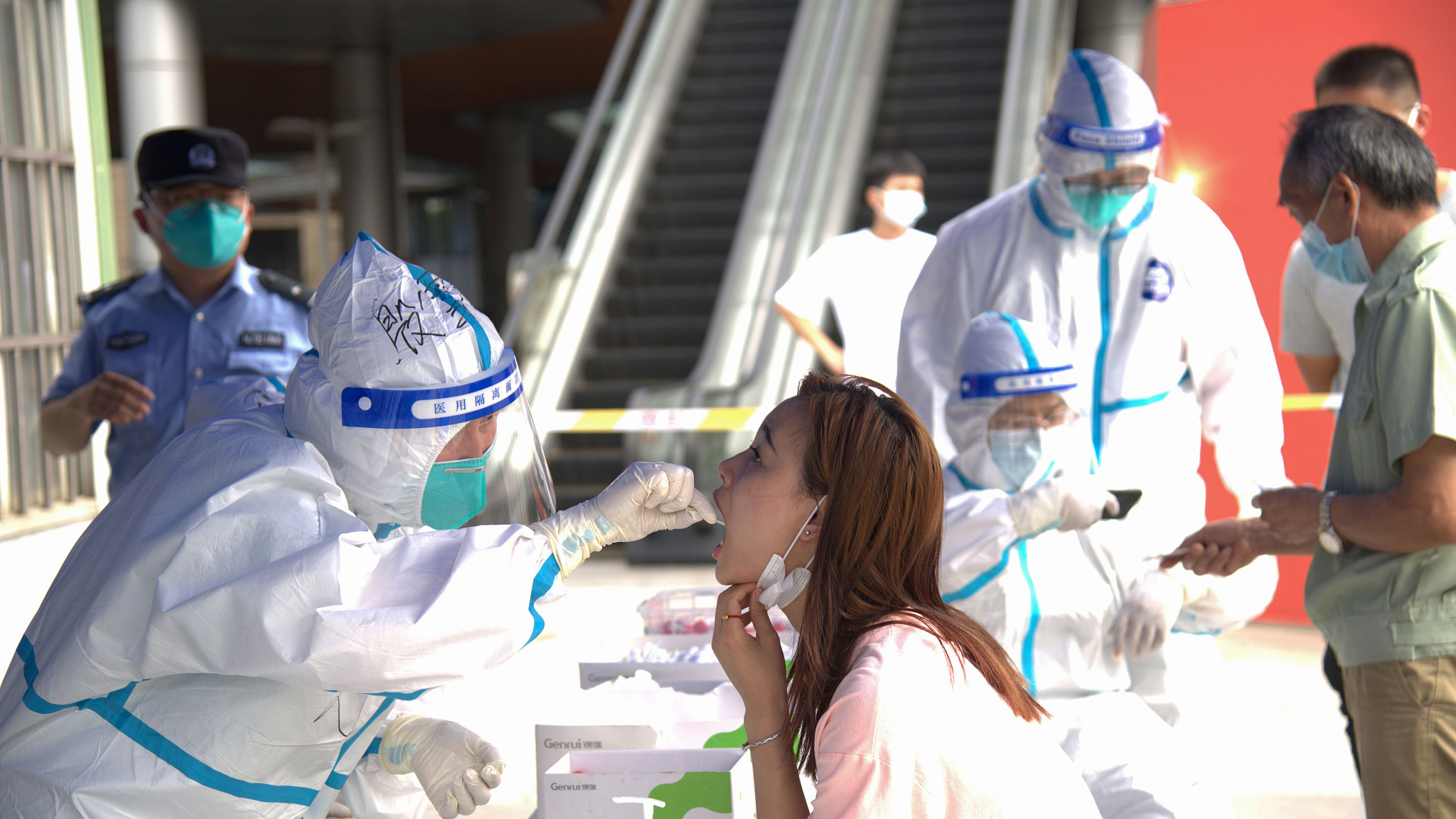 The Chinese government has intensified its efforts to contain the Delta variant outbreak that began in Nanjing, east China's Jiangsu Province. With a population of over 9.3 million, Nanjing is bigger than New York, London or Paris.

On the first day of August, Nanjing reported 14 new cases, after two consecutive days of falling on the number. As the situation began to go back and forth, Jiangsu Province closed 55 highway tolls, 23 in Yangzhou and 11 in Nanjing.

Of Nanjing's cases since July 20, around half were among staff at its Lukou Airport.

"The genetic sequence of the cleaner's case reported at Nanjing Lukou International Airport is consistent with that of an imported case from Russia on flight CA910 that entered the country on July 10," said Ding Jie, Deputy Director of Nanjing Center for Disease Control and Prevention.

On July 28, all domestic and international flights in Nanjing were suspended. But the virus has also begun to spread in crowded places.

"Among the recently reported cases, we've seen a lot of community transmission. It mainly occurs in places where people gather, such as chess and card rooms, mahjong rooms and so on," said Yang Yi from the Department of Critical Care Medicine at Zhongda Hospital of Southeast University.

Considering epidemic prevention and control, Nanjing's indoor venues like libraries, museums and KTVs have been closed. On Saturday, all the outdoor scenic spots were suspended as well.

All Nanjing's outdoor scenic spots have been suspended, including the Xuanwu Lake Scenic Area. /CGTN

All Nanjing's outdoor scenic spots have been suspended, including the Xuanwu Lake Scenic Area. /CGTN

Nanjing residents have complied with the government's strict measures taken to contain the outbreak.

"Many people don't even know if they are carrying the virus. So, we fully understand and are willing to cooperate with the government in closing these public places until the outbreak is fully contained," a middle-aged Nanjing resident told CGTN.

"We are confident that this situation will end soon as long as we don't mess up the efforts of the government and protect ourselves well," said a woman who lives in the city's Xuanwu district, where one of the street had been designated as a medium-risk area.