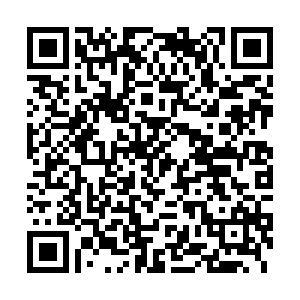 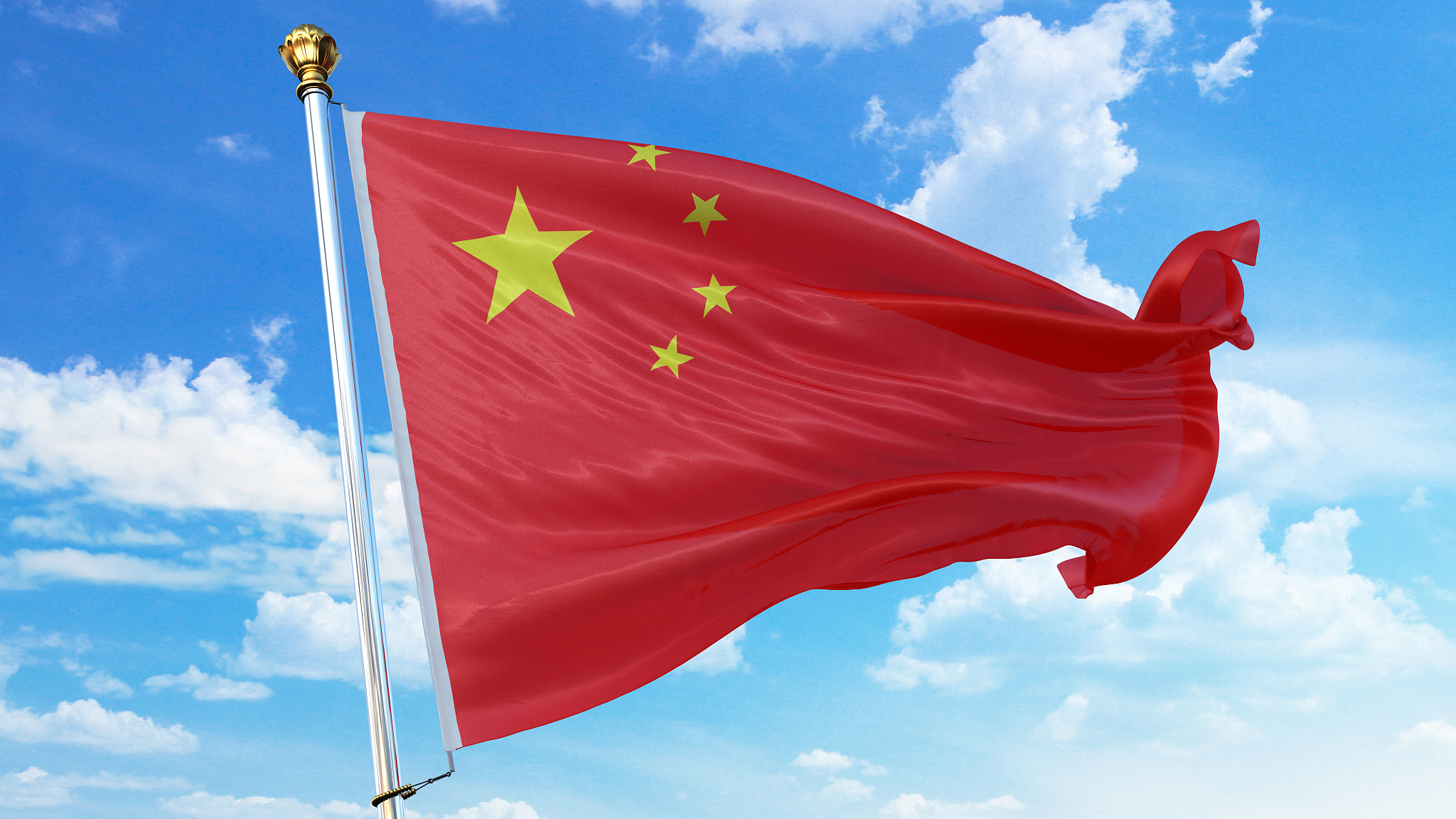 Editor's note: Liu Chunsheng is an associate professor at the Beijing-based Central University of Finance and Economics. The article reflects the author's opinions and not necessarily those of CGTN.

The Political Bureau of the Communist Party of China (CPC) Central Committee held a meeting on July 30 to make plans for China's economy in the second half of the year.

According to statistics released by the government, China's GDP growth rate reached 12.7 percent in the first half of the year, which leads the world in economic recovery. The Political Bureau meeting analyzed the economic performance, set up goals and made a detailed plan for China both in the short run and in the long run. It was considered a key meeting in a critical time and sent a strong signal of full support for economic recovery and development.

The global COVID-19 pandemic is still evolving, and the recent outbreak in Nanjing and other cities evidenced that the situation is complex and that pandemic prevention has great challenges. The meeting stressed that the external environment was full of uncertainty and China's economic recovery faced pressure. The friction between China and the United States has also intensified.

According to the data released by the National Bureau of Statistics, China's manufacturing purchasing manager's index in July was 50.4 percent, 0.5 percent lower than that of the last month, although it's still above the expansion line. The new export order index reached a new low since July 2021, reflecting weaker external demand. Meanwhile, the price of the bulk commodity index remained at a high level.

Therefore, it was necessary to maintain the continuity, stability and sustainability of macro policies and keep the economic operation within a reasonable range. In the second half of the year, the efficiency should be improved in the proactive fiscal policy, and special attention should be paid to the impact of the pandemic. Moreover, a prudent monetary policy should maintain reasonable and sufficient liquidity and help small- and medium-sized enterprises and difficult industries.

China will continue to support advanced scientific and technological self-reliance and promote high-quality development by strengthening reform and opening up, further stimulating the vitality of the domestic market, optimizing the business environment, enhancing China's economic resilience.

On the other hand, it is vital to strengthen infrastructural development and accelerate the construction of expressway charging networks in urban and rural areas. In 2021, many regions have successively introduced support policies to promote the consumption of new energy vehicles by giving purchase subsidies and optimizing the infrastructure. Furthermore, data shows that major new energy vehicles (NEV) markets around the world are expanding. Along with a combination of policies made by the central and local governments, China's NEV market will have a bright future. 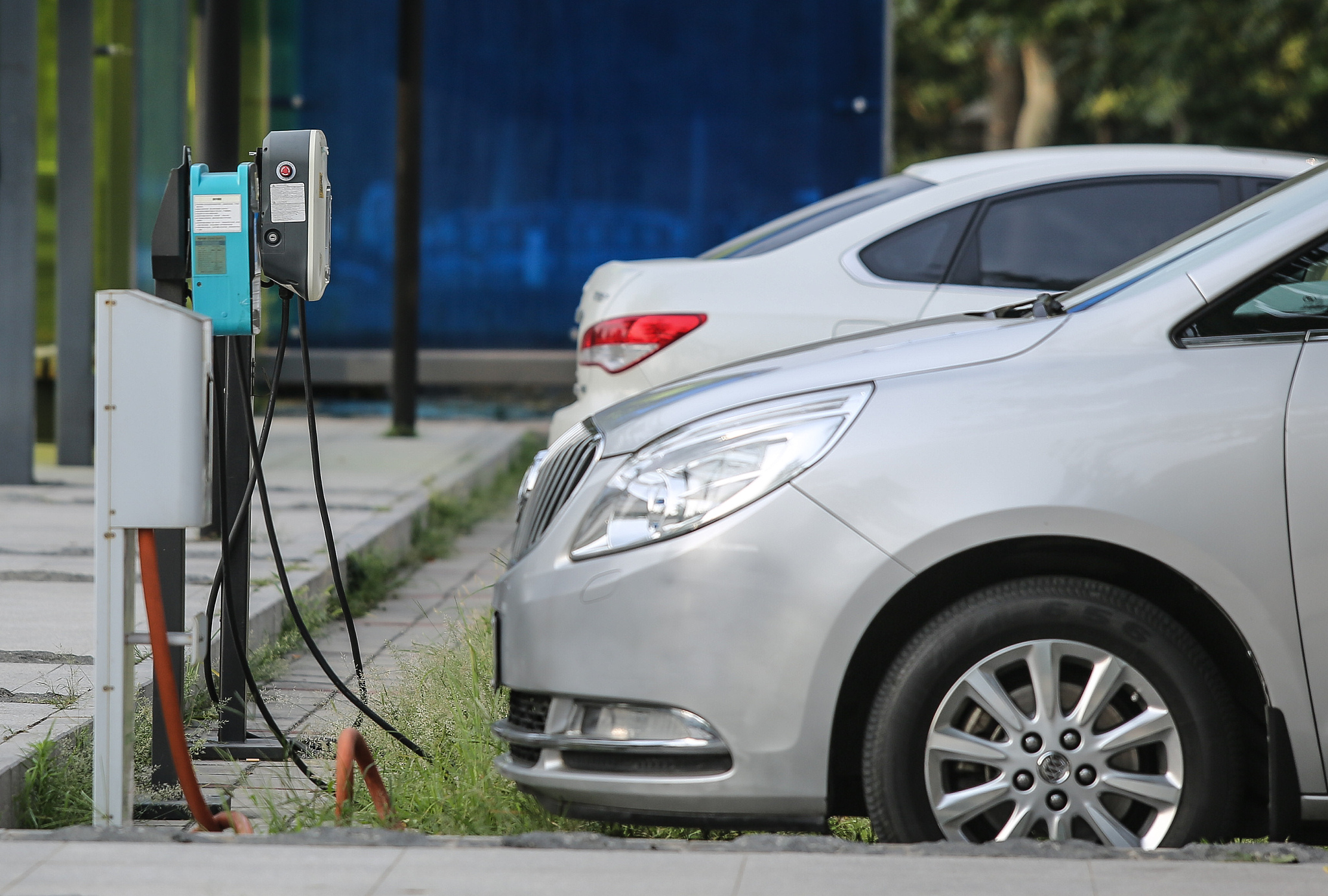 An electric vehicle is charging at a charging station in China. /CFP

An electric vehicle is charging at a charging station in China. /CFP

The meeting stressed that great attention should be paid to the financial risks and stability of the real estate market. For the very first time, the Political Bureau meeting mentioned improving the overseas listing system of enterprises. Chinese private-sector companies, especially internet giants, rushed to list on U.S. stock markets in the past few decades, which raised a lot of concern about the national security and information leakage risks frequently emphasized by Chinese authorities in recent years. Subsequently, the U.S. Securities and Exchange Commission (SEC) may be more worried about the unexpected impact of China's policy on investors' interest. It is necessary to set up a more coordinated scheme for overseas listing Chinese companies.

As for real the estate market, housing should be used for living, not for speculation. It means that the strict supervision of the real estate industry will continue and be more targeted. It is of significance to adhere to the bottom-line thinking, deal with the relationship between economic recovery and risk prevention, and establish and improve the market-oriented and law-based mechanism.

The meeting also focused on people's concerns about employment, family planning policy and production safety. The meeting emphasized the employment of graduates from university and migrant workers and the need to improve the protection of workers' rights and interests for flexible employees.

And as the three-child policy was implemented, the meeting emphasized the improvement of childcare, parenting, education and other supporting policies, which will be conducive to improving the willingness to have children and promote the sustainable development of the population, the economy and society.